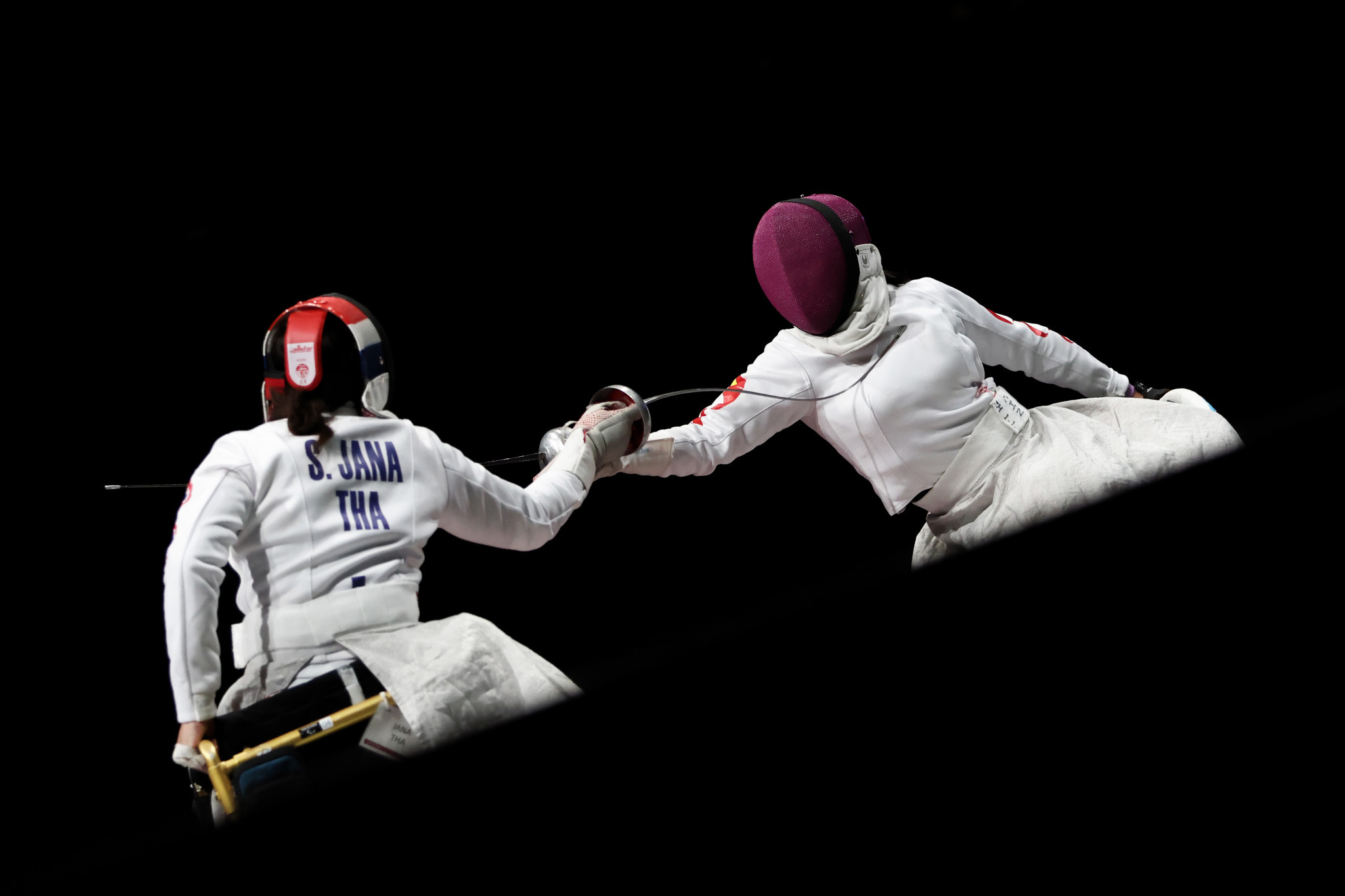 Jana, who has won six Paralympic medals, topped the podium in the women’s épée category B to follow up from her sabre gold yesterday.

The Para fencer defeated first-time épée finalist Sylvi Tauber in the grand finale of the event.

The bronze medals were claimed by Nga Ting Tong of Hong Kong and Cecile Demaude of France.

Gilliver, who had already secured his first men’s foil category A gold, resumed his Paralympic title-winning form in the men’s épée category A after progressing comfortably through the early rounds and bettering Emmanuele Lambertini of Italy in the final.

World number four Lambertini previously enjoyed success in this event with gold in São Paulo but he could not repeat his heroics.

World champion Coutya was victorious in the men’s épée category B versus Marc-André Cratère of France to add to his men’s foil triumph in the same category.

Balwinder Cheema of Germany and Michael Dabrowski completed the medal winners with bronzes.

Word number two Nino Tibilashvili of Georgia raised her bronze medal-winning performance in São Paulo to gold in Thailand with the women’s sabre category A title.

She was forced to better world number one Kinga Dróżdż of Poland in the final as Éva Andreja Hajmasi of Hungary became a bronze medallist on her first seasonal outing.

Gemma Collins of Britain joined her in third.

Tomorrow’s action includes both category A and B events in the women’s foil and men’s sabre.