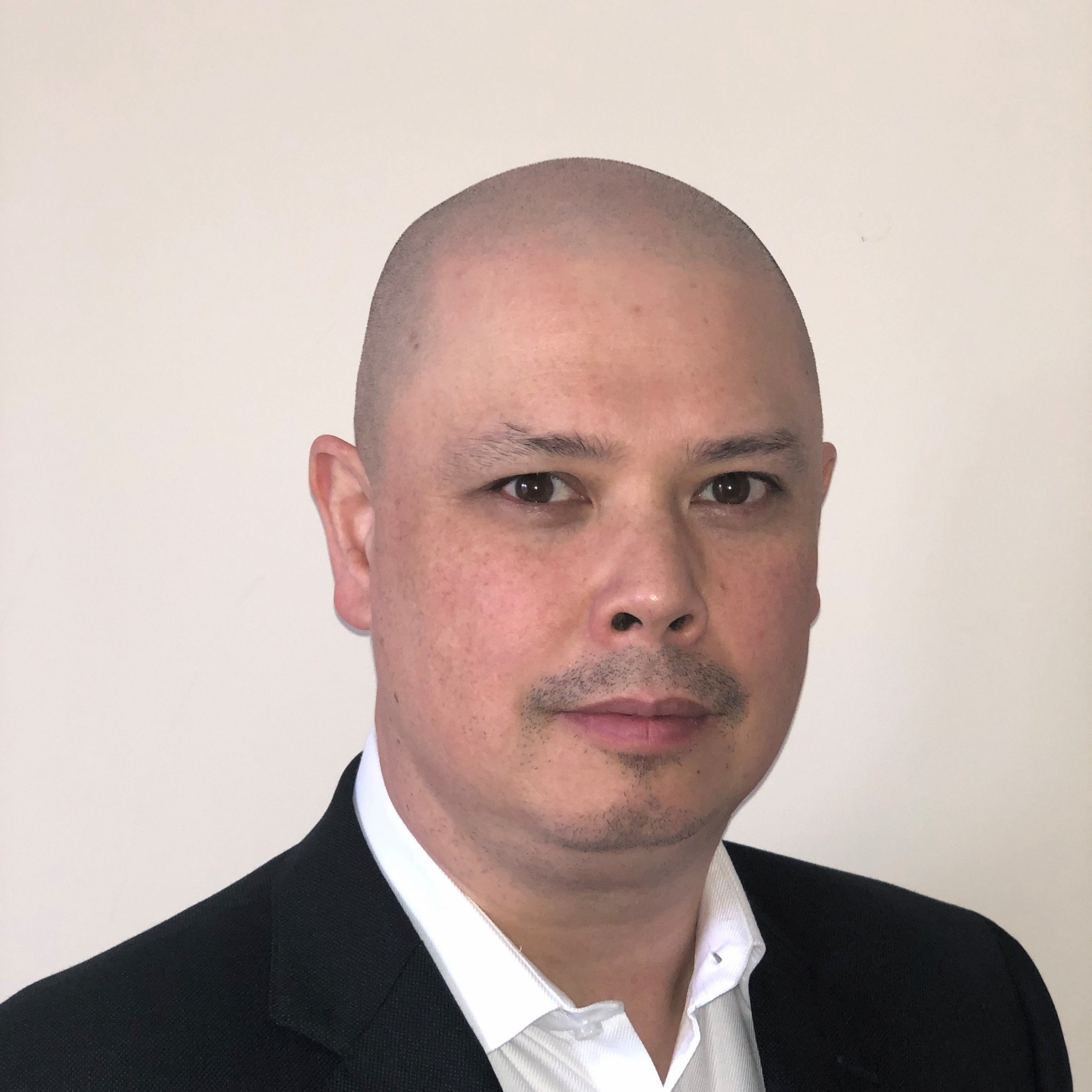 Matthew Curtain is returning to his sporting roots to take over the leadership of British Weight Lifting (BWL).

Curtain, who has been a key figure since 2018 in helping teqball to gain global recognition, has a long history in weightlifting.

He was a champion athlete for Australia and Oceania, at the old body weight category of 99 kilograms, and was a senior manager and administrator in national, Olympic Games and Commonwealth Games roles.

Curtain will take up his new position, as chief executive and general secretary of BWL, before the July 28 start of the Birmingham 2022 Commonwealth Games.

He will be Britain’s voting delegate at the International Weightlifting Federation (IWF) elections on June 25 and 26 and will stand for a seat on the IWF board.

The Commonwealth Games is an event that has played a large part in Curtain’s professional career.

He was sport manager for weightlifting at Melbourne 2006 and in 2013 he became the first director of sport for the Commonwealth Games Federation.

In that role, for the Gold Coast 2018 Games, he devised an individual - as opposed to team-based - qualifying system that provided the template for the Tokyo 2020 qualifying programme.

Curtain was a member of the IWF Sport Programme Commission that drew up the rules for Tokyo and said the new set-up "yielded more athlete qualification quotas in recognition of clean nations, more planning certainty, greater continental representation and more medal-winning nations than in Rio despite overall fewer athletes competing".

In 2008 he was technical delegate for powerlifting at the Beijing Paralympic Games, and four years later he was weightlifting and powerlifting manager at London 2012.

In that role he gained valuable experience and insights that helped him to conceptualise the new qualifying system.

Curtain is a dual national and has lived in Britain since 2009.

He looked forward to taking over from the outgoing chief executive, Ashley Metcalfe, at "an exciting and transformational period" for the sport in Britain.

Last year Britain had its first Olympic Games weightlifting medal since 1984 when Emily Campbell, the new face of the sport in a country that has had little to cheer in decades, took silver in the women’s super-heavyweights in Tokyo.

Campbell and the ever-improving Fraer Morrow will be Britain’s main hopes at the European Championships in Albania starting next week, an event to which Britain is sending a large team.

Curtain highlighted Campbell’s landmark medal and said, "My focus is to ensure that our talent and performance ambition, and its positive impact, continues to be showcased inclusively throughout our diverse membership and local communities."

At the International Federation of Teqball (FITEQ), he helped the fledgling sport to gain recognition from the Association of International Sports Federations (GAISF) faster than any other.

Among his achievements was "growing the global footprint of the sport… and helping shape a youth-focused and dynamic format that achieved medal sport status at the 2023 European Games".

"His dedication to weightlifting as both an athlete and an administrator makes him the perfect appointment o take British weightlifting forward at both elite and grassroots level."