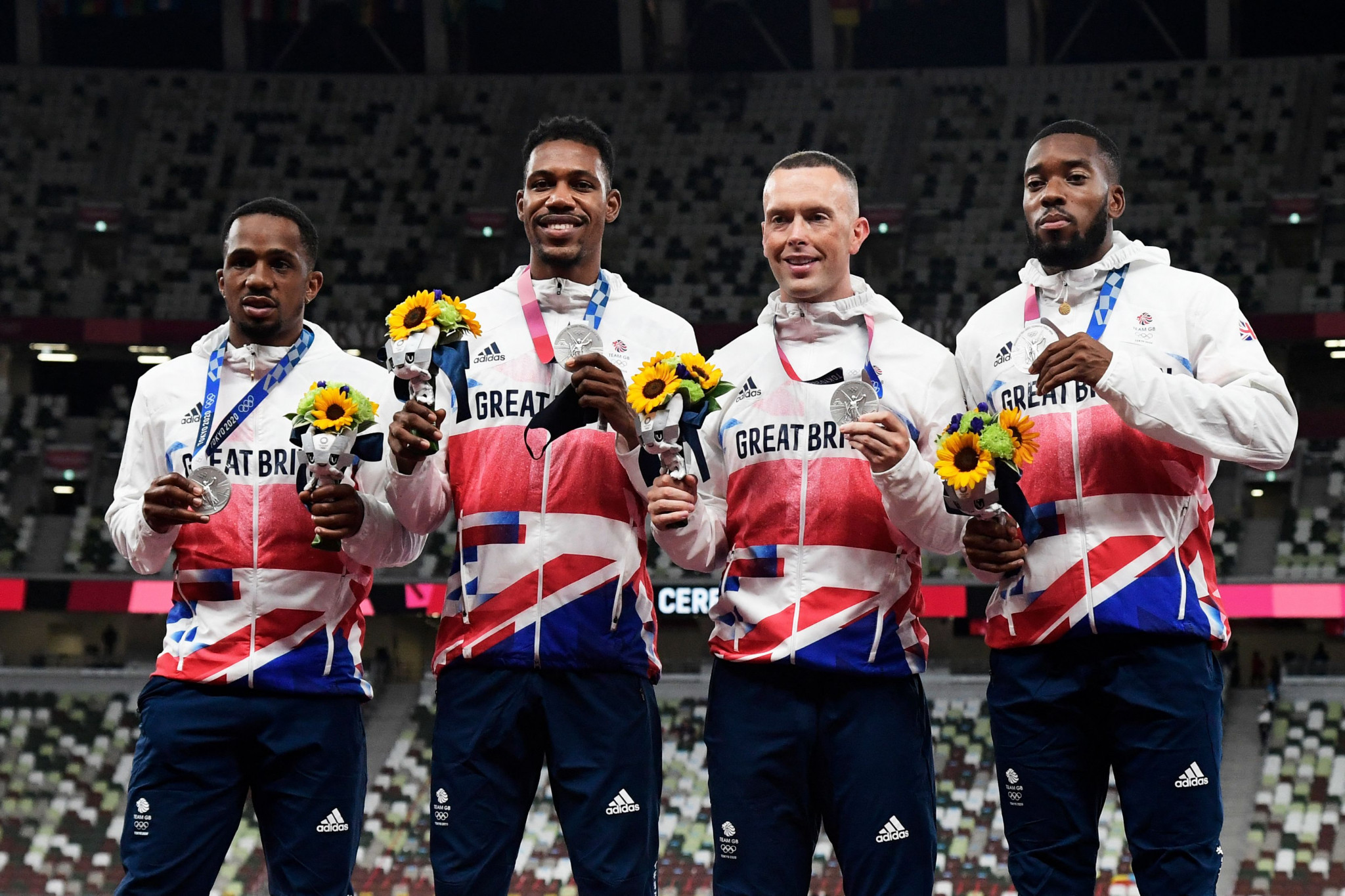 The British Olympic Association (BOA) has been ordered to give back the 4x100 metres silver medals won at Tokyo 2020 after CJ Ujah was found guilty of doping by the Court of Arbitration for Sport (CAS).

Ujah, along with team-mates Zharnel Hughes, Nethaneel Mitchell-Blake and Richard Kilty were punished after the 28-year-old returned a positive test for banned substances ostarine and S-23.

Ujah is also facing a ban of up to four years, with the decision resting on the Athletics Integrity Unit.

"It is with real sadness that we have had to ask for the medals, certificates and pins back, especially for the three athletes who have been affected through no fault of their own," said BOA chief executive Andy Anson.

"However, this is the CAS ruling and we must abide by it, just as we have been clear that must happen to other nations whose athletes have broken doping rules.

"It is heart-breaking for Nethaneel Mitchell-Blake and Zharnel Hughes, but especially for Richard Kilty, who only competed in one event in Tokyo.

"We have written to them all to ensure they know their individual status is not diminished in the eyes of everyone at the BOA."

CAS annulled Britain's relay result in February despite Ujah claiming that he did not know he had taken a banned substance, blaming a contaminated supplement.

The CAS Anti-Doping Division rejected this defence, finding that an anti-doping rule violation had been committed and accordingly disqualifying all of Ujah's results from Tokyo 2020.

Ostarine can be used to treat muscle wasting and osteoporosis, but is not approved for human consumption in Britain.

S-23 was developed as a male hormonal contraceptive.

Ujah is a former world champion, having helped Britain win 4x100m gold on a home track in London at the 2017 World Championships, and has also won two European relay gold medals.

Britain's disqualification means that Canada are set to be elevated to silver and China are due to complete the podium.

Italy took the gold in the race in a national record of 37.50.