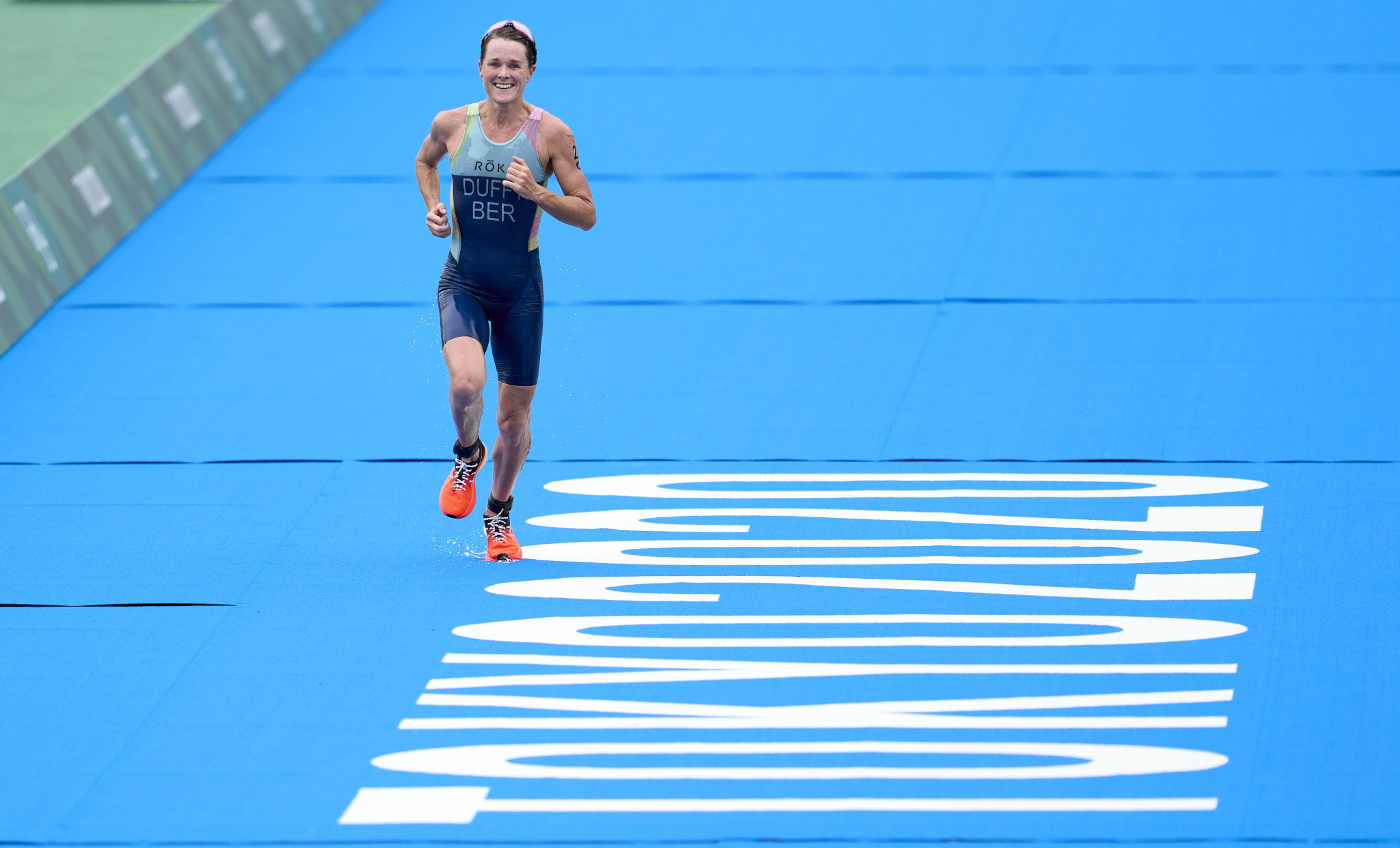 Reigning Olympic and world champion Flora Duffy will seek a maiden victory in Abu Dhabi in the latest stop of the World Championship Series.

The Bermudan star has raced in Abu Dhabi on three occasions in the past, but has yet to top the podium in the United Arab Emirates’ city.

Duffy will expect to face competition from Britain’s Georgia Taylor-Brown, who finished as the runner-up at Tokyo 2020.

The United States' Taylor Knibb is another potential contender for victory tomorrow, along with Germany’s Laura Lindemann.

Under-23 world champion Lindemann will be hoping to repeat her maiden World Championship Series victory, which came in Hamburg in September.

Tim Helllwig also triumphed in front of a home crowd, which will see the German line-up with the number one bib for the men’s race in Abu Dhabi.

Luis has twice reached the podium at this stop on the series circuit.

Olympic bronze medallist Hayden Wilde of New Zealand returns to the World Championship Series after being one of several start athletes to contest the Super League Triathlon circuit in recent weeks.

Elite athletes will complete a 750 metres swim, before five laps of a four-kilometre bike circuit on the track.

Racing will conclude with two laps of a 2.5km course.

The World Triathlon Para Championships also features as part of the event schedule.

A total of 122 athletes will feature in the Championships, with nine para-triathlon classes in action across six medal events.