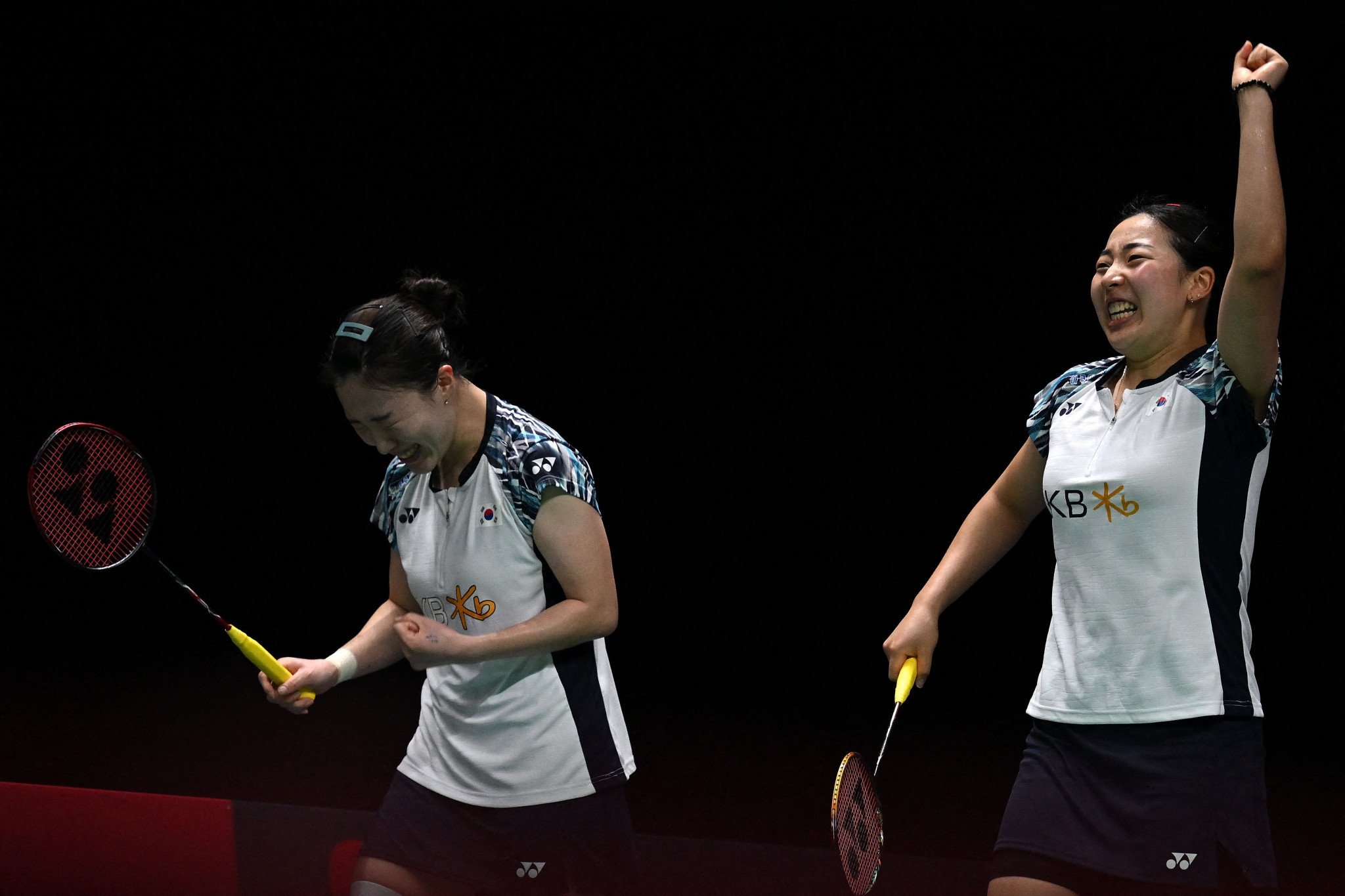 South Korea came from behind to take a thrilling victory in the Uber Cup final against 15-time gold medallists China in Thailand.

Reigning champions China found themselves just one victory away from the title but spirited displays allowed South Korea to claim their second win after their 2010 triumph.

It is now the sixth time that An has lost to Chen in as many meetings.

The win put China within touching distance of a record-extending 16th title but a swift 22-20, 21-17 win from Kim Hye-jeong and Olympic bronze medallist Kong Hee-yong against Huang Dong Ping and Li Wen Mei forced the tie into a decider.

South Korea's Sim Yu-jin faced off against Wang Zhiyi and took a mammoth first game 28-26 before dropping the second 18-21.

Sim found the killer instinct in the final game to blow her opponent away 21-8 and secure a memorable victory for South Korea.

The final of the Thomas Cup is set to take place tomorrow, also in Bangkok, between Indonesia and India.

Indonesia are looking to retain their title from the 2020 edition in Denmark while India could record a historic first gold medal in the tournament.