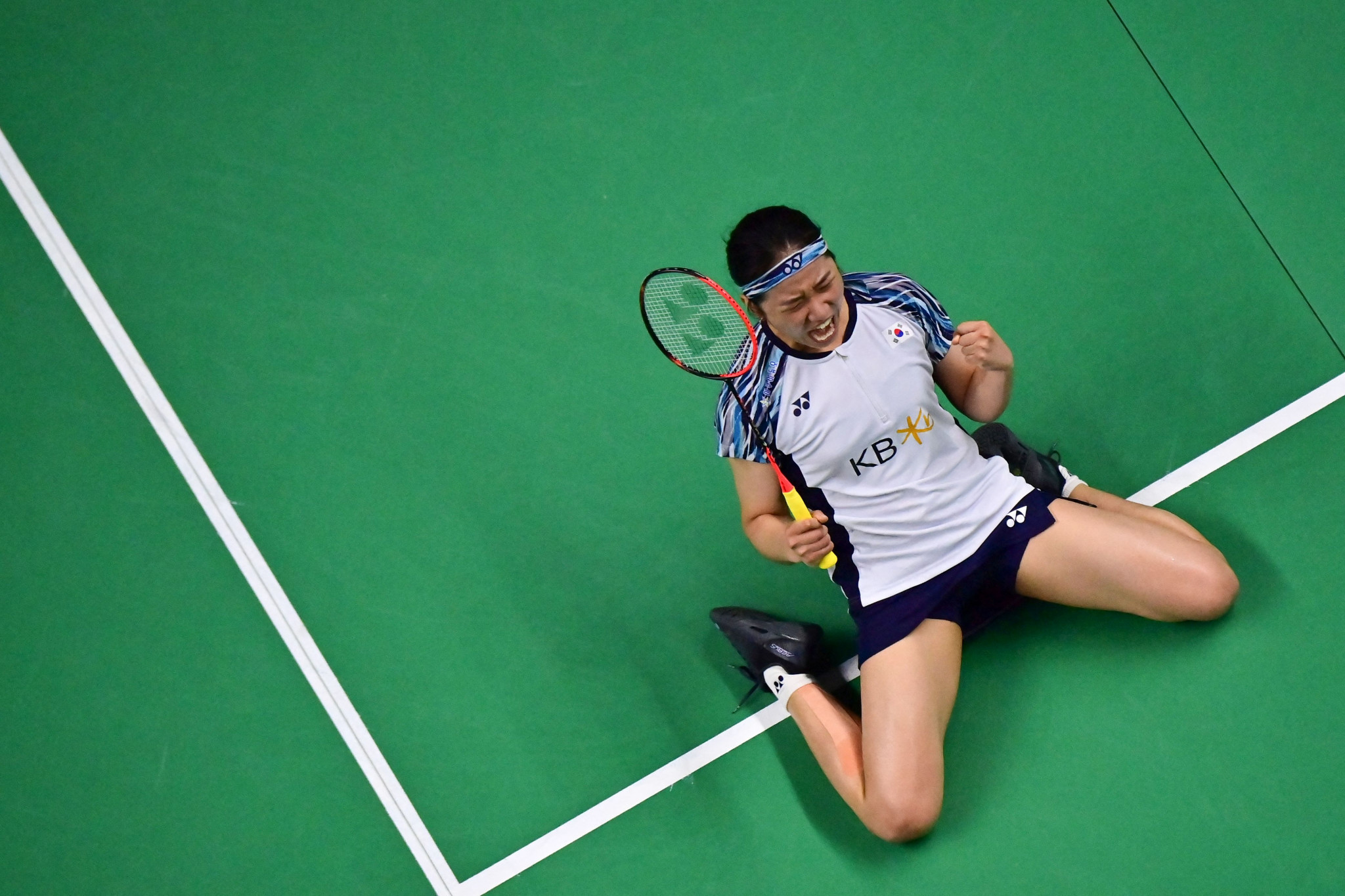 The Chinese team moved to the brink of victory when Chen Qing Chen and Jia Yi Fan came from a game down to beat Jongkolphan Kititharakul and Rawinda Prajongjai 17-21, 21-13, 21-15 in a doubles contest.

The opening singles match saw An Se-young face Japan’s Akane Yamaguchi with the players meeting for the eighth time in seven months, a run that has included three major finals.

China and South Korea will meet for the ninth time in the Uber Cup final, with the former winning seven of the ties.

South Korea’s victory came in 2010, which remains their only Uber Cup triumph.

Indonesia moved to the brink of victory when Mohammed Ahsan and Kevin Sanjaya Sukamuljo won the first men’s doubles match 22-20, 8-21, 24-22 against Takuro Hoki and Yugo Kobayashi.

Japan fought back into the contest with Kenta Nishimoto winning 22-20, 21-13 against Jonatan Christie.

Indonesia eventually booked their place in the final when Shesar Hiren Rhustavito won 21-17, 21-11 over Kodai Narakoa in the decisive third singles rubber.

India will hope to secure their maiden Thomas Cup title tomorrow, while Indonesia will bid to extend their record to 15 titles.