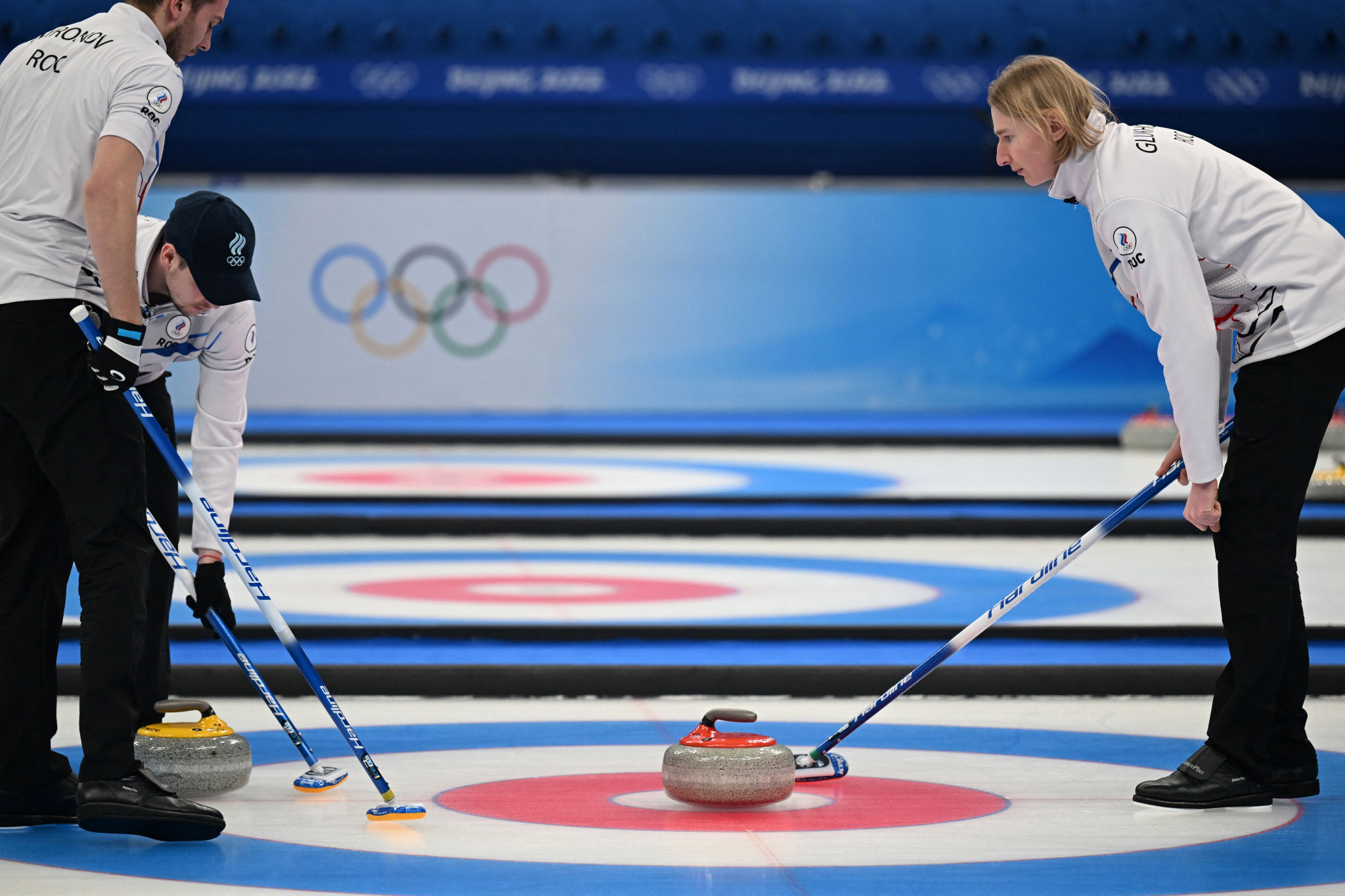 Dmitry Svishchev has been re-elected as President of the Russian Curling Federation (RCF), a role he has held since 2010.

Svishchev was re-elected to the post on a non-alternative basis, and speaking after his re-election said an Olympic medal was the federation’s strategic goal.

"Unfortunately, over 30 years of our joint work, we could not get the long-awaited Olympic medal," said Svishchev, as reported by TASS, Russia’s official state news agency.

"There are many factors: we had it for a couple of days, and then it was taken away.

"But this does not give us reason to relax and grieve, we need to get these medals - both Olympic and Paralympic - and here we have a lot of work to do.

"We looked good at the World Championships, the women’s team dipped in our European Championship, we look absolutely good at international tournaments, but still any athlete and coach in any federation dreams of an Olympic medal.

"We will need to work with you separately and take into account the mistakes that were made, as well as move forward. We cannot live without a medal - this is our strategic goal."

The Russian Olympic Committee did not manage to progress from the round-robin phase in either the men’s or women’s curling competitions at the Beijing 2022 Winter Olympics.

In the men’s event they finished eighth with four wins and five defeats, and in the women’s ended bottom of the standings with one win and eight losses.

Russia did not compete in either the men’s or women’s World Curling Championships this year, following a ruling by World Curling that the RCF was suspended for the rest of the current international season, due to the war in Ukraine.