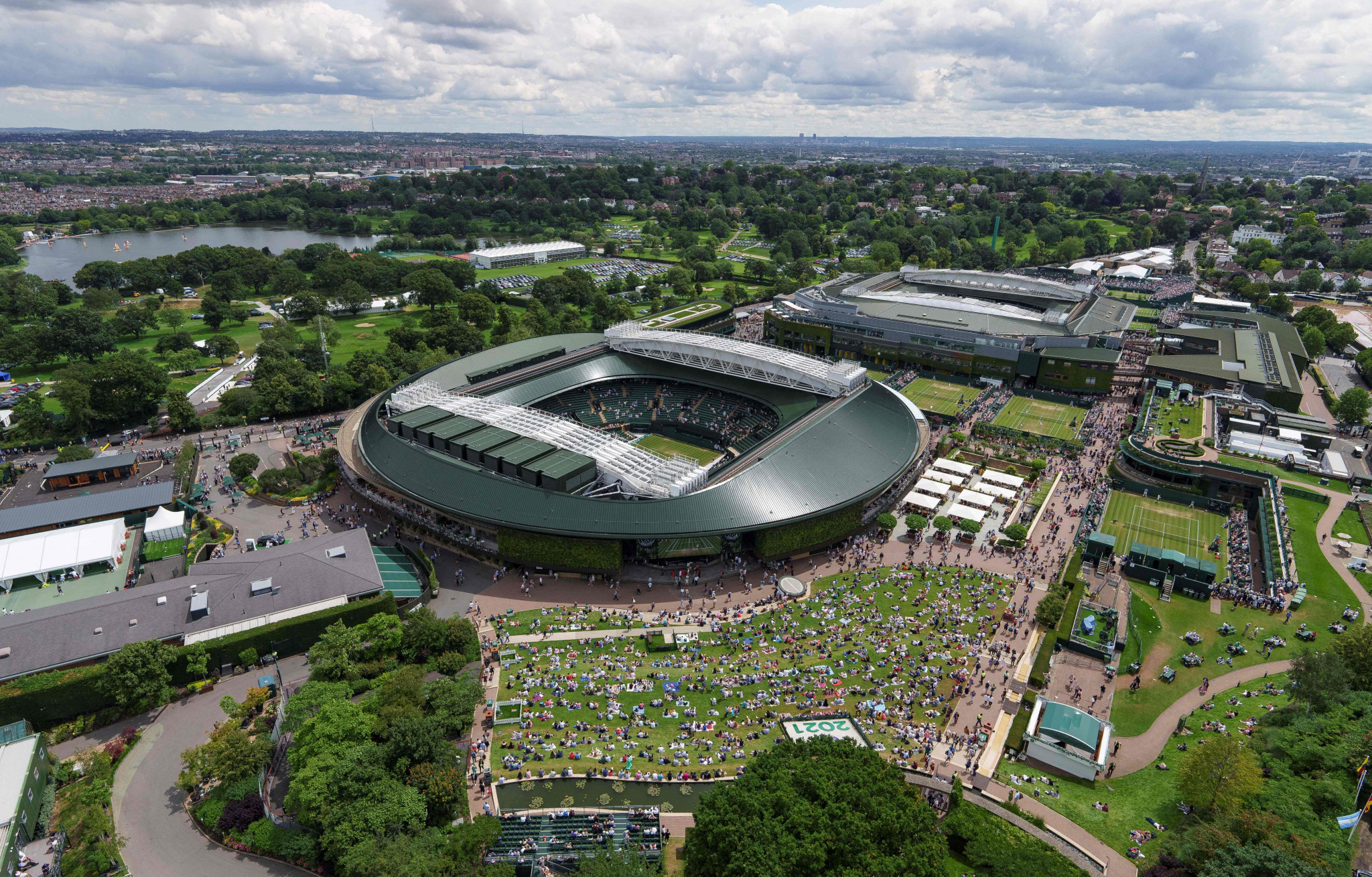 Wimbledon could be stripped of its ranking points by the Association of Tennis Professionals (ATP) in response to its contentious decision to ban Russian and Belarusian players.

ATP officials have reportedly been holding talks over the possibility of imposing sanctions against organisers of the third Grand Slam of the season.

Pressure is growing on the ATP to take action after members of the organisation’s Player Council recommended for Wimbledon to lose its ranking points.

The All England Lawn Tennis Club (AELTC), which runs Wimbledon, caused controversy last month when it announced that Russian and Belarusian players would be barred from competing at this year’s event.

AELTC chairman Ian Hewitt claimed the organisation had "no viable alternative" to impose the blanket ban which has been criticised by both the ATP and the Women’s Tennis Association (WTA).

Like the other three Grand Slams, Wimbledon offers a maximum of 2,000 ranking points for the winner, but the 10-member ATP Player Council is reportedly calling on the ATP to deprive the event of those points.

The Queen’s Club Championships is among several warm-up events to Wimbledon that could also be hit by sanctions, with reports their ranking points could be halved, after the Lawn Tennis Association (LTA) took the same stance as the AELTC.

There have been suggestions that top players, including Britain’s Sir Andy Murray, could play in grass-court tournaments in Germany instead of England prior to Wimbledon.

Chris Bryant, a Labour Member of Parliament who is chair of the All-Party Parliamentary Group on Russia, has called for Switzerland's Roger Federer and Spain's Rafael Nadal - both members of the ATP Player Council - to "come clean" over their role in opposing the Wimbledon ban.

"Do they want Vladimir Putin to fail or don’t they care?" Bryant told The Telegraph.

"The men’s tour are behaving appallingly.

"It’s like they haven’t heard what is happening in Ukraine or don’t care."

Speaking after his win over American John Isner at the Italian Open yesterday, Nadal said: "I don't have a clear opinion on the matter and I don't want to declare anything.

"We have to stay in touch with Wimbledon and protect all ATP and WTA players and play for the benefit of all players."

French newspaper L'Équipe has obtained a letter sent by the LTA to the ATP chairman Andrea Gaudenzi where it cited "demands" from the British Government as the reason for the decision to ban players from Russia and Belarus.

"The UK Government guidelines introduced at the end of March effectively put the LTA in a position where we were unable to allow participation on the criteria of rankings," the letter read.

"The relationship the LTA has with the Government and the funding we receive are critical to tennis in this country.

"Without his support, we could not have organised the tournaments last year.

"Ignoring recommendations is simply not a viable option.

"It's a decision we didn't want to make.

"This is a decision from which the LTA derives no benefit and we deeply regret the impact this decision has on players in Russia and Belarus."

Belarusian world number eight Aryna Sabalenka would be blocked from the women’s event.