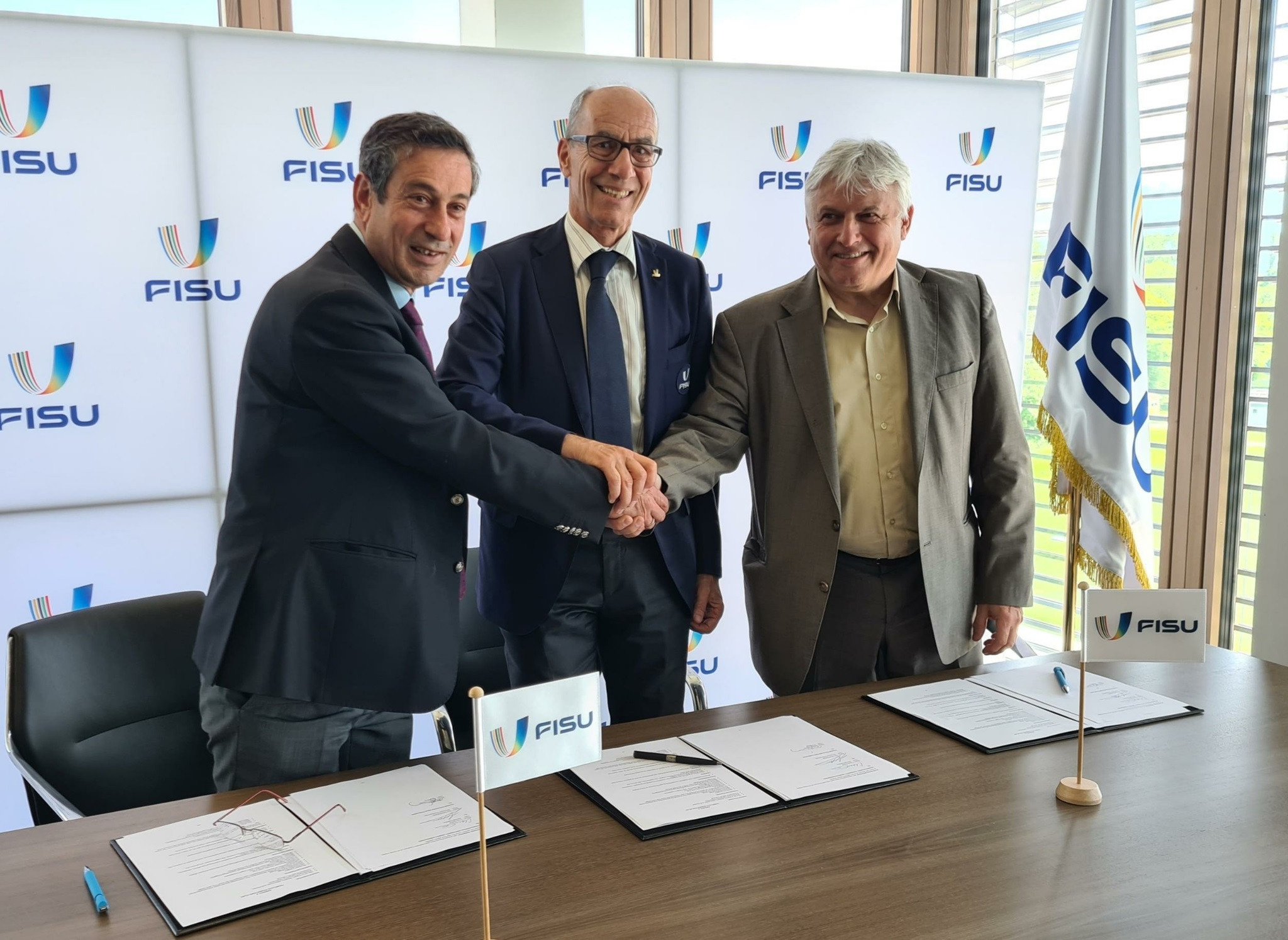 Yekaterinburg was originally scheduled to stage the tournament only to be stripped of the hosting rights by the FISU in response to Russia’s invasion of Ukraine.

Samsun is now set to play host to the University World Cup Combat Sports from September 21 to 30.

"Since our initial talks and visit everything went smoothly, quickly and in a very efficient way," said Eder.

"We appreciate your support.

"We hope that more events will come to Turkey."

Turkey is no stranger to hosting major FISU events with Izmir holding the 2005 Summer Universiade and Erzurum staging the 2011 Winter Universiade.

"We have had several World and Olympic champions in wrestling and boxing and we are looking forward to popularising wushu and sambo that are still little known in Turkey."

There are just four months to go until the University World Cup Combat Sports is set to take place, but Gunay claims Samsun is already ready to put on the event.

"September is coming fast but we could start tomorrow," said Gunay.

"Every year, we are organising several important university championships at the national level.

"We also are benefitting from the support of the Sports Ministry.