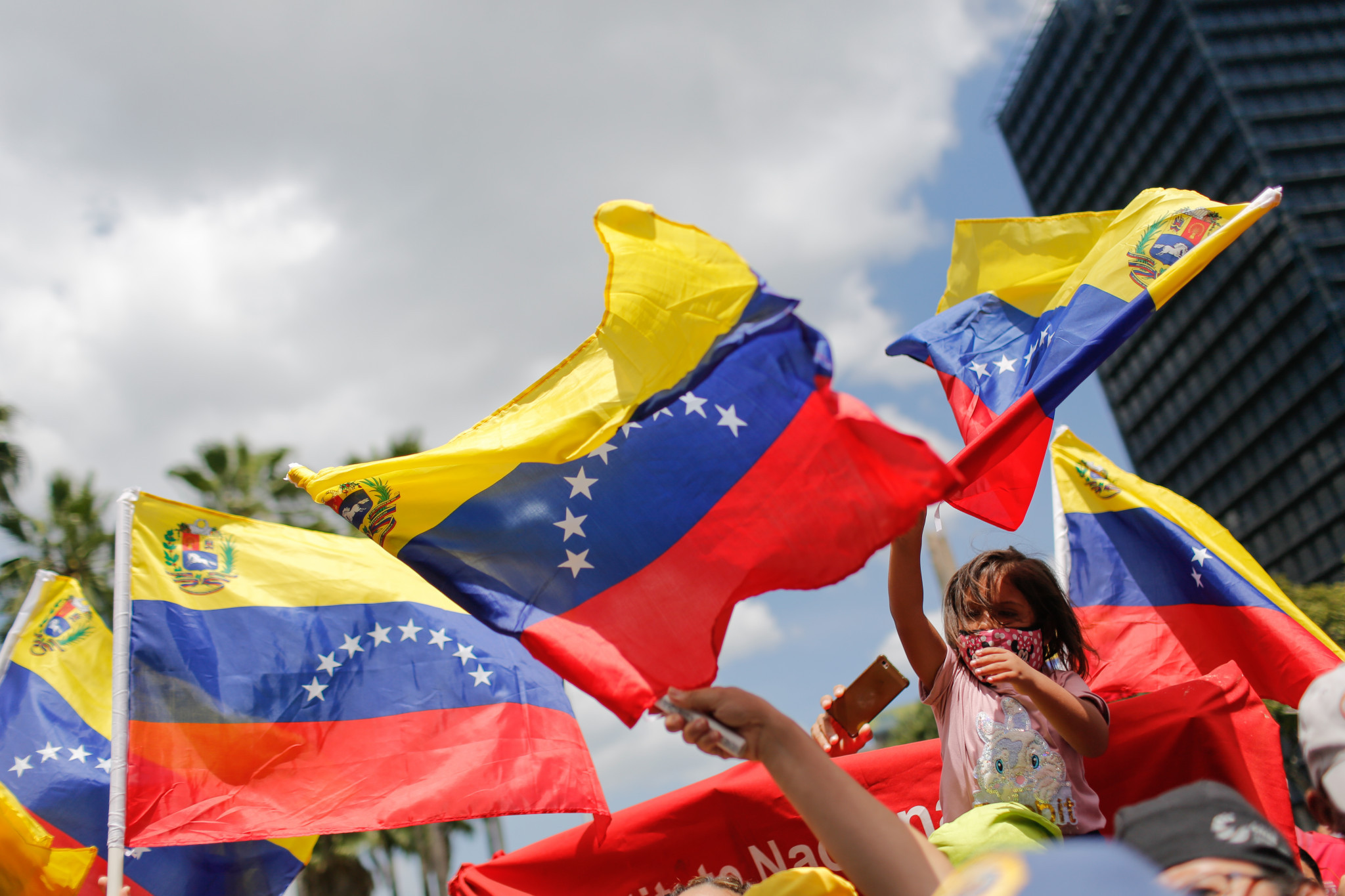 The COV shared a joint IOC and Panam Sports letter on its own social media channels amid a pre-election crisis centred on which of the COV's 55 affiliated National Federations should be permitted to vote.

President Eduardo Álvarez is seeking to be re-elected to a position he has held since 2006 in a vote scheduled for May 18.

Opponents say National Federations which are not abiding by National Sports Institute regulations should not be given a say.

The National Sports Institute is a Government body, leading to counter claims of Government interference.

The IOC told insidethegames the COV "has been facing undue political pressures" before the elections and that it has not yet received a response to its letter.

"In view of this, we can confirm that the IOC and Panam Sports have sent a joint letter on 6 May to the NOC of Venezuela and the Electoral Commission to reiterate very clearly our position on the autonomy of the Olympic Movement and have called upon all parties to make sure that free and fair elections can be held on 18 May, in accordance with the NOC Statutes and the Olympic Charter," the IOC said.

In its letter to the COV, the IOC warned that the National Olympic Committee (NOC) could be suspended if the elections do not meet its requirements.

A group of 13 National Federations is widely reported to have questioned Álvarez’s Presidential nomination and taken issue with the election process.

Pedro Infante, the vice-president of the Venezuelan Football Federation and a former Sports Minister, has accused Álvarez of creating a "trap" to ensure he is re-elected.

The pair have been involved in a bitter dispute and earlier this month traded insults in a confrontation which was filmed and shared online.

Venezuelan prosecutors announced last week that Álvarez is being investigated over alleged "irregularities" in the organisation of 2007 Copa América, and regarding athletes' build-up to the Beijing 2008 Olympic Games.

In December, Centro Caribe Sports urged for COV autonomy to be respected after alleged Government interference.

The Electoral Chamber of Venezuela’s Supreme Court of Justice annulled the appointment of an Electoral Commission and NOC elections planned for January 5 had to be delayed.

A new Electoral Commission has subsequently been appointed.

Venezuela won one gold medal and three silver at Tokyo 2020.

Each medallist was reportedly obliged to thank Venezuelan President Nicolás Maduro after their success, being filmed doing so under the supervision of Government officials.