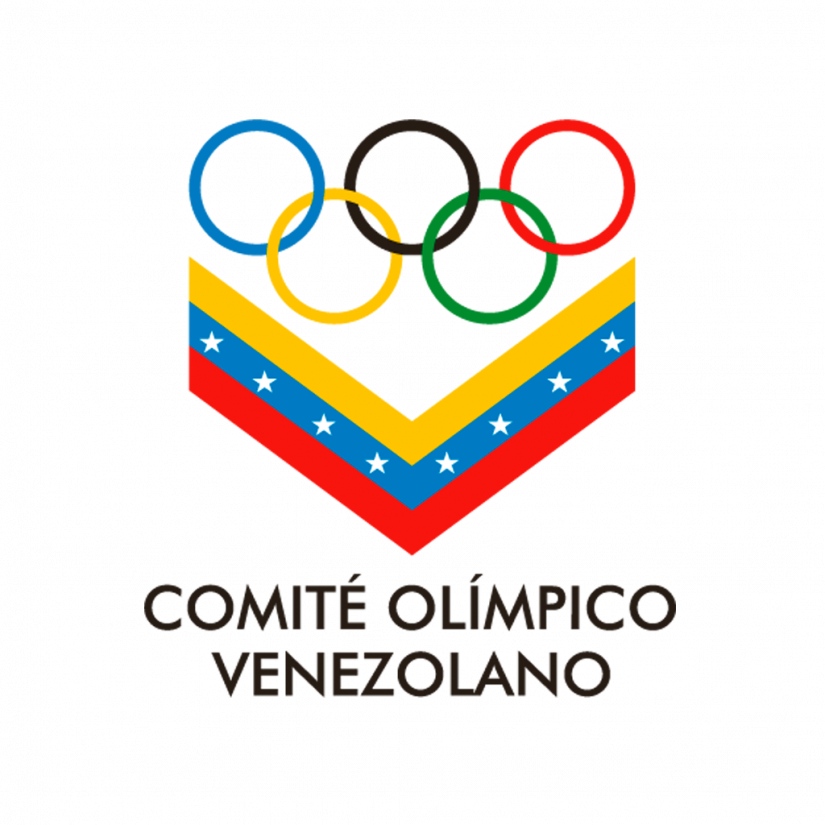 Centro Caribe Sports, the regional sports federation in Central America and the Caribbean, has called for the autonomy of the Venezuelan Olympic Committee (COV) to be respected over alleged Government interference.

The Electoral Chamber of Venezuela’s Supreme Court of Justice annulled the appointment of an Electoral Commission, which had been appointed at the COV General Assembly on December 7.

According to Venezuelan website La Patilla, the court intervened at the request of the Venezuelan Government.

The Electoral Commission would have overseen COV elections on January 5.

The COV said it has been informed by the court that an Ad Hoc Electoral Commission has now been appointed.

The COV posted a video on their Facebook page of the organisation’s President Eduardo Álvarez Camacho being informed of the appointments by the new Committee.

Álvarez and the existing COV Board has reportedly written to the International Olympic Committee (IOC) to seek support, after what the organisation deems is interference in the organisation.

Government interference in a National Olympic Committee is strictly prohibited under the Olympic Charter.

The IOC has previously implemented sanctions over Government interference, including banning national flags and anthems at the Olympic Games.

The COV posted today confirming its Board is in discussions with Panam Sports to analyse the election process.

The organisation has already received support from Centro Caribe Sports, which has insisted the COV’s autonomy be respected.

"Centro Caribe Sports, the representative organisation of Central American and Caribbean sports, expresses its serious concern regarding the situation which the Venezuelan Olympic Committee is going through, following the disregard of the decisions coming from the VOC (Venezuelan Olympic Committee) Assembly, held on December 7 of the current year," said Centro Caribe Sports President Luis Mejia Oviedo.

"For the international Olympic family, it is our duty to manifest against any intervention or meddling, since in strict adherence to the Olympic Charter, the mission and function of a National Olympic Committee (NOC)."

Centro Caribe Sports highlighted the text of the Olympic Charter, which says NOCs "must preserve their autonomy and resist all pressures of any kind, including but not limited to political, legal, religious or economic pressures which may prevent them from complying with the Olympic Charter."

The International Olympic Committee said in a statement provided to insidethegames that it was aware of the situation at the COV.

"The IOC is aware and has already discussed the situation with the NOC to make sure that the upcoming NOC elections can take place in accordance with the NOC statutes and the Olympic Charter."

Oviedo called on Venezuelan authorities to respect the Olympic Charter, which he said would respect the country’s "sports family, especially its athletes".

Venezuela enjoyed its most successful Olympic Games earlier this year, winning one gold and three silver medals at Tokyo 2020.

The nation’s success also provoked controversy, with all four medallists reportedly being obliged to thank Venezuelan President Nicolás Maduro after their success.

The video messages were allegedly recorded under supervision from Venezuelan officials, before being shown back in their nation.