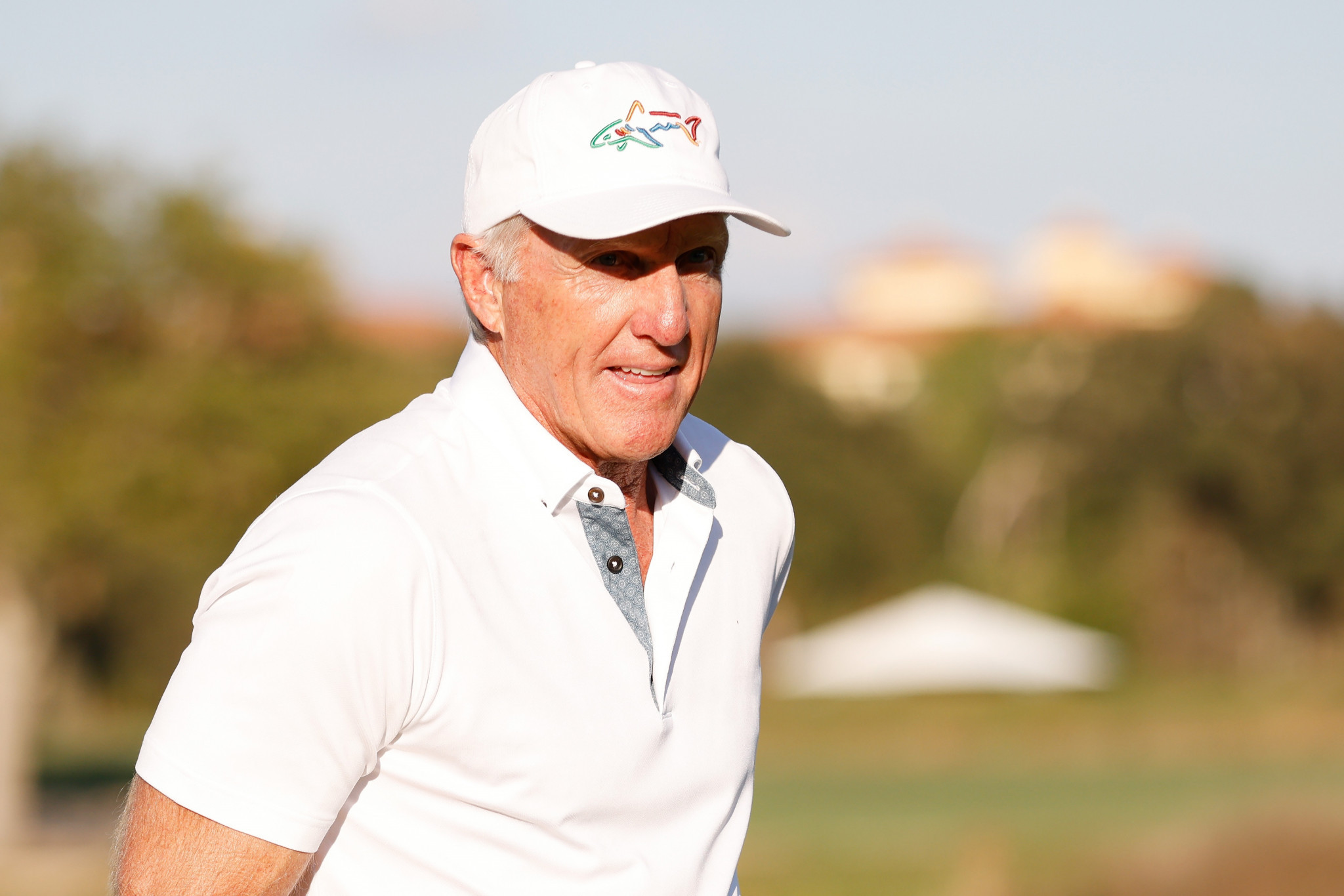 A Saudi-backed breakaway golf league has unveiled an eight-tournament schedule with a total prize fund of $250 million (£190 million/€226 million).

The LIV Golf Invitational Series, fronted by Australia’s two-time major winner Greg Norman, is set to run from June to October and be played across three continents.

The Centurion Golf Club in English city St Albans is scheduled to stage the first three-round, 54-hole event from June 9 to 11 before the series moves to the United States for four legs.

New Jersey’s Trump National Golf Club is set to play host from July 29 to 31, followed by The International in Boston from September 2 to 4 and Chicago’s Rich Harvest Farms from September 16 to 18.

Thailand's capital Bangkok has been chosen to hold the sixth stage of the LIV Golf Invitational Series before Royal Greens Golf Club in Jeddah, Saudi Arabia plays host from October 14 to 16.

The final event - the team component - is slated to take place from October 28 to 30 but a venue has yet to be announced.

A total of $30 million (£22.8 million/€27.2 million) will be up for the top three individuals of the season, while the season-ending team competition features $50 million (£38 million/€45.3 million) for teams in prize money.

Norman is chief executive of LIV Golf Enterprises, the company behind the breakaway and majority owned by the Public Investment Fund which operates on behalf of the Saudi Government.

"Our events are truly additive to the world of golf," said Norman.

"We have done our best to create a schedule that allows players to play elsewhere, while still participating in our events.

"I believe players will increasingly make progress in achieving their right to play where they want.

"We will help in any way possible and will provide golfers with opportunities to achieve their full potential."

Norman has revealed that he is sending a letter to all of the world’s top 250 players to invite them to compete in the LIV Golf Invitational.

"We will know, in a very short period of time, once the invitations go out, who will be coming on board and who will want to play," told Norman BBC Five Live.

"Just think how magnificent it would be if there's some kid that's around 200 in the world who is a journeyman, maybe just being able to make ends meet. The whole opportunity about growing the game of golf is giving players a chance and new opportunity.

"That's what the beauty of golf is all about.

"Giving them the opportunity to grow and develop and that will happen.

"The great thing about it is that all the great players will be looking in there and go 'oh my gosh, that guy just won $8 million (£6 million/€7.2 million), I know I can beat him, I want to be there'."

Phil Mickelson admitted the project was "sportswashing", as reported by Fire Pit Collective, claiming the Saudi partners were "scary motherfuckers to get involved with" and "have a horrible record on human rights".

Yet he defended the breakaway as being in players' best interests, claiming that the Professional Golf Association Tour is "really a dictatorship".

Mickelson has since apologised, lost several sponsors and announced a break from the game.

Americans Dustin Johnson and Bryson DeChambeau and Northern Ireland’s Rory McIlroy are among those to have distanced themselves from the LIV Golf Invitational Series.

Four-time Major winner McIlroy, who represented Ireland at the Tokyo 2020 Olympics and chairs the PGA Tour Player Advisory Council, felt the breakaway league was "dead in the water".