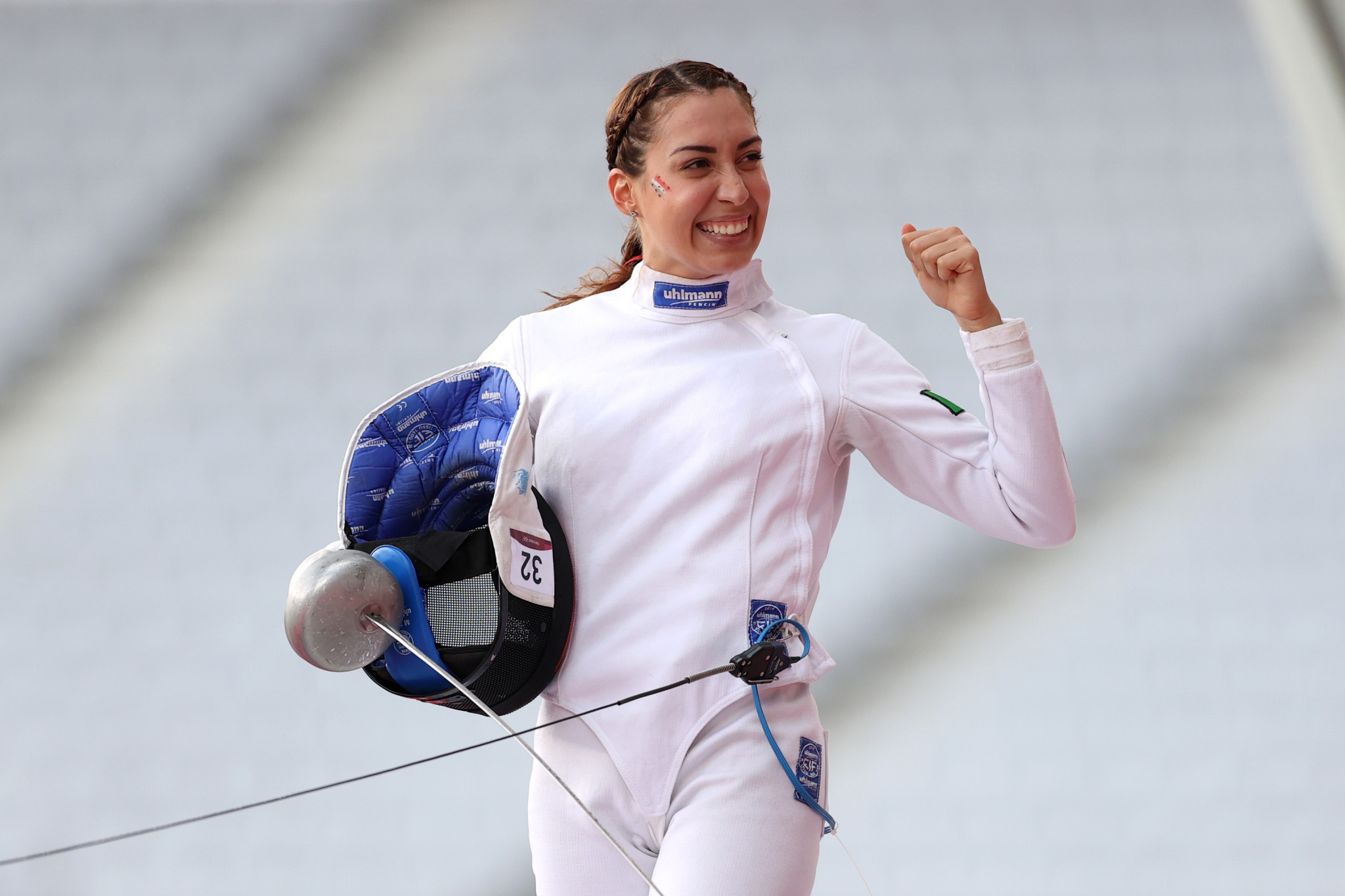 Italy's Beatrice Mercuri was third with 1,064, a tally matched by Marlena Jawaid of Sweden.

Aurora Tognetti of Italy was the best performer in Group A, scoring 1,062 points.

In total, 36 of the 49 athletes taking part progressed into the semi-finals.

Women's competition is due to continue tomorrow in the Bulgarian resort with the fencing ranking round, followed by the semi-finals on Thursday (May 12) and the final on Saturday (May 14).

Men's qualification is set to get underway tomorrow at the UIPM World Cup, with British Olympic champion Joe Choong set for his first appearance at an international competition since Tokyo 2020.

Competition is being held under the UIPM's new format which is set to feature at Paris 2024, although it has drawn a mixed reaction, notably over the exclusion of riding until the finals.

In his welcome address in Albena, the UIPM's long-serving and under-fire President Klaus Schormann argued that "this cycle features a new, more dynamic modern pentathlon format".

The World Cup is the first since the UIPM confirmed obstacle racing is proposed as the new fifth discipline of the sport in place of rising, with two variations of the discipline to be subject to testing next month.