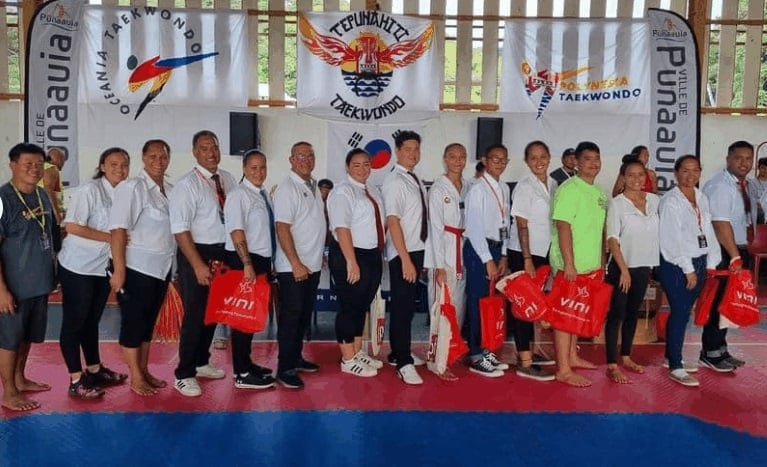 The event in the French Polynesian capital Papeete was held to help develop new coaches and referees.

It was organised by Alfred Lai, the President of Polynesia Taekwondo.

Naea Bennett, Tahiti's Sports Minister, was among those to attend.

He discussed the latest rules for sparring taekwondo which will be used at upcoming events in Oceania, as well as the 2023 Pacific Games in the Solomon Islands and the Paris 2024 Olympics.

A taekwondo education seminar was also held alongside the event.

Tahiti's most famous taekwondo export is Anne Caroline Graffe, who was born on the Pacific island but won Olympic silver in the women's heavyweight division at London 2012 when representing France.

She also won World Championship gold in 2011 and the European title in 2012.