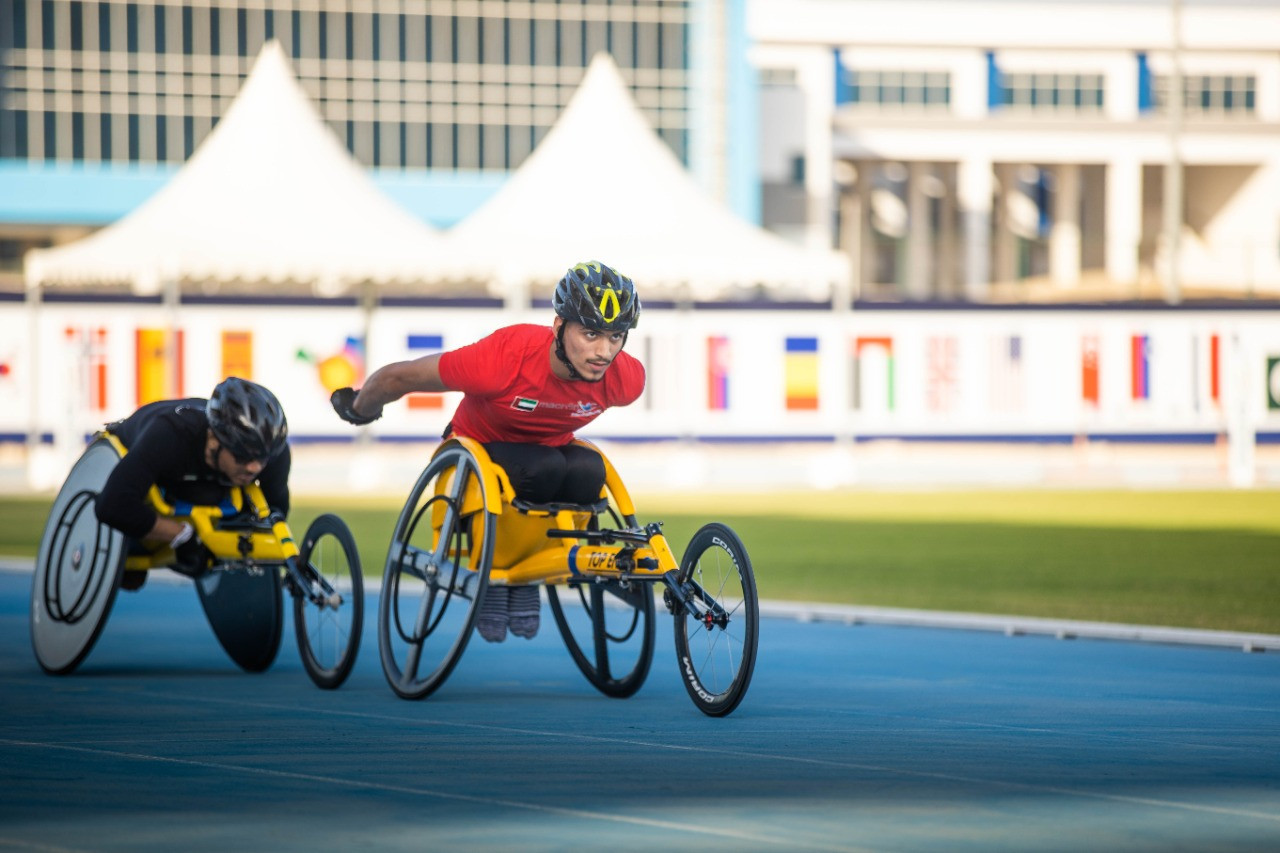 Jesolo in Italy has been confirmed as one of the venues for the 2022 World Para Athletics Grand Prix season.

Scheduled top be held at the Armando Picchi Stadium from May 6 to 8, Jesolo hosted the Grand Prix last year with with 275 athletes from 33 nations competing.

Paris, which is set to host the Para Athletics World Championships in 2023, was announced as another Grand Prix venue earlier this month.

The Handisport Open Paris is scheduled to be held from June 9 to 10 at the Stade Charlety.

Dubai hosted this season's first Grand Prix from March 21 to 24 at the the Dubai Club for People of Determination, where 446 athletes from 43 countries took part.

Paris is the fourth confirmed stop in the 2022 season.

For the first time, World Para Athletics Grand Prix season will have two stops in Africa.

The first stop will be Tunisia capital Tunis, set to take place from June 27 to 29 followed by the Marrakech GP in Morocco scheduled from September 15 to 17.

Two more GPs are likely to be held in May in Europe, with World Para Athletics yet to decide the venue.

World Para Athletics will announce new additions to the Grand Prix season soon with two events likely to take place in Europe in May.