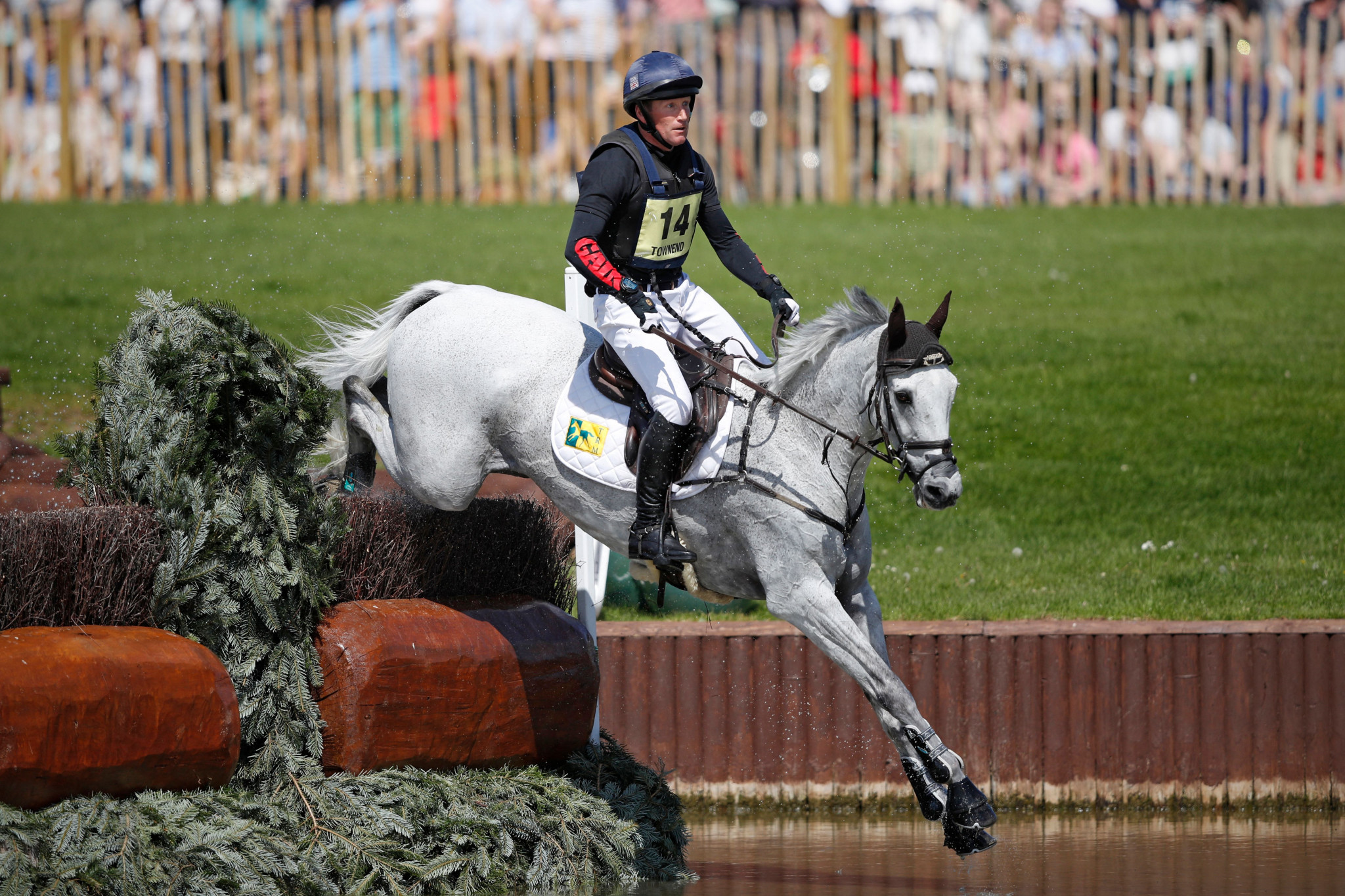 Britain’s Olympic champion Laura Collett and her horse London 52 have held onto their overnight advantage with a successful cross-country round at the Badminton Horse Trials.

The 32-year-old - a team eventing gold medallist at Tokyo 2020 - finished the challenging course inside the optimum time of 11min 44sec, despite having been held at one stage as other riders struggled.

"The thing that amazed me as well was that he’s never been held on-course before, and I just didn’t know how he would cope, but he just came back on the bridle and it was like riding a fresh horse," Collett said.

The result means she remains on a score of 21 penalties and in the overall lead.

There was a bad fall involving London 2012 team eventing silver medallist Nicola Wilson, who required hospital treatment as a result.

Horse J L Dublin is reported to be okay.

Wilson "is stable but has been transferred to Southmead Hospital for trauma scans and further investigation", organisers said in a statement.

A strong day in Gloucestershire saw the three-time European champion finish inside the optimum time, so with an overall total of 25.7.

Rosalind Canter of Britain, who rides Lordships Graffalo, has risen from 10th to fourth while Briton Piggy March and Vanir Kamira climbed from sixth to fifth.