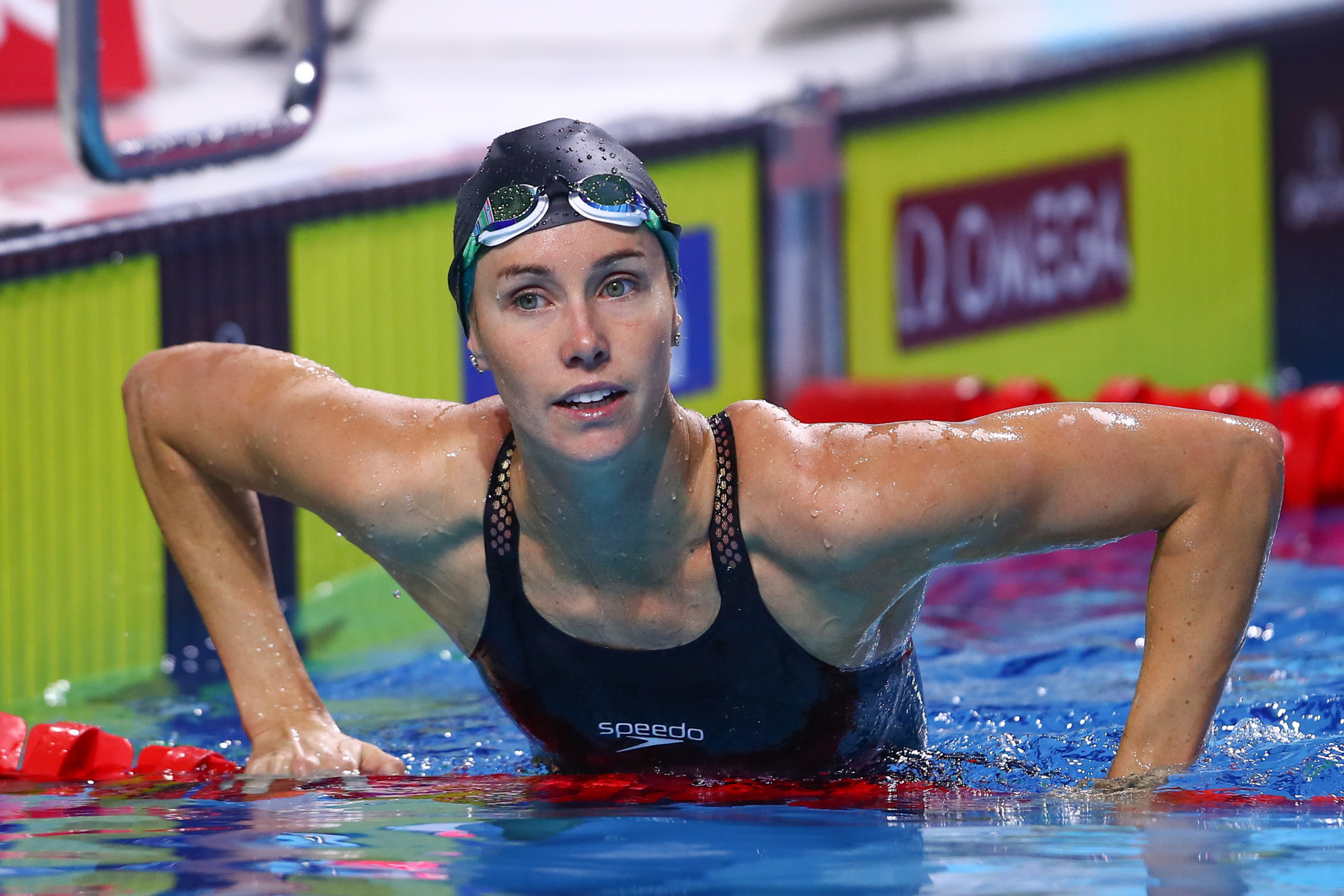 Berlin, Toronto and Indianapolis have been confirmed as hosts for International Swimming Federation (FINA) Swimming World Cup stages in 2022.

The FINA said the events will be held across three consecutive weeks.

Berlin will host the opening event from October 21 to 23, with the German city continuing its association with staging World Cup events.

Toronto will stage its first FINA Swimming World Cup event since 1988, with the Canadian city welcoming swimmers from October 28 to 30.

The series will conclude in Indianapolis with competition in the United States taking place from November 3 to 5.

"I’m really looking forward to kicking off the FINA Swimming World Cup in Berlin and then continuing the tour to North America for stops in Toronto and Indianapolis," Sates said.

"The 2021 World Cup season was a breakthrough season for me; setting world junior records and winning the overall series title leaves me hungry for more.

"Having a compact, three-week tour of intense racing in cool cities after this summer’s FINA World Championships is an ideal format for quality racing.

"I know my competition will bring their best - and I will, too."

All three legs for the series will be qualifiers for the 16th FINA World Swimming Championships (25m).

That event needs a new host, having been moved from Kazan in Russia over the country's invasion of Ukraine.