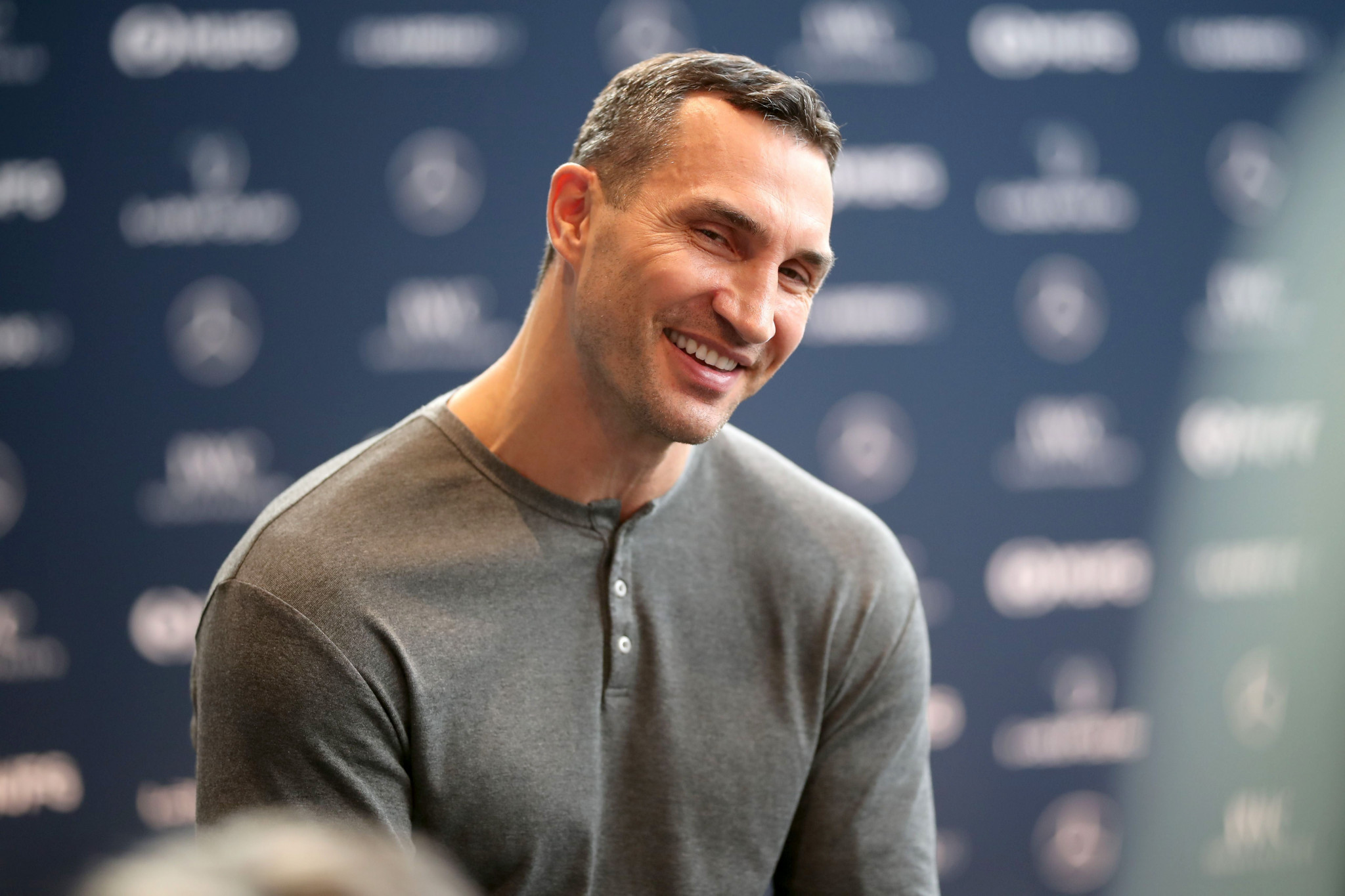 Ukraine's former world heavyweight and Olympic champion Wladimir Klitschko has called for Russian boxers to be banned from competing at all levels.

His comments referenced Kyrgyzstan-born Russian boxer Dmitry Bivol, who is set to defend the World Boxing Association (WBA) light-heavyweight title that he has held since 2017 against Mexico's Canelo Álvarez in Las Vegas.

"[Bivol should] absolutely not [be facing Canelo]," Klitschko told the BBC.

"Every sanction, and it’s nothing against the personality or athletes, it’s about the politics of Russia.

"Every Russian representative in this case needs to be sanctioned, because this way we show to Russia that the world is against this senseless war and that there’s no good in this war."

Bivol hit back at Klitschko, claiming that sports and politics should be treated separately.

"All his career I support him, I liked how he was fighting and of course I was glad when he won," he told IFL TV.

"He is [a] sportsman, he should know sports and politics is different.

"Now he is politician.

"It is sad that wants to shake it up and mix sport and politics."

Russia and its ally Belarus have faced widespread condemnation following its launch of what Moscow describes as a "special military operation" in Ukraine on February 24.

According to the United Nations, at least 3,309 civilians have been killed since the beginning of the military offensive, and more than 5.8 million people have fled Ukraine.

The WBA has banned Russian and Belarusian national symbols including the flag and anthem, but has allowed Bivol to compete in the title fight.

The other three professional boxing governing bodies - the World Boxing Council, International Boxing Federation and World Boxing Organization - have insisted they will not sanction any title fights involving Russian or Belarusian boxers due to the invasion of Ukraine.

All four organisations have said they will not stage events in Russia.

In amateur boxing, the International Boxing Association - one of only two Olympic sports actively led by a Russian official in Umar Kremlev - has adhered to International Olympic Committee recommendations in banning athletes and officials from Russia and Belarus from its competitions.

Klitschko was a super-heavyweight Olympic gold medallist at Atlanta 1996 prior to turning professional, and held world heavyweight titles from April 2006 until November 2015.

His brother Vitali Klitschko, another former world heavyweight title holder, has been Mayor of Kyiv, Ukraine's capital, since 2014.

The pair have taken up arms to defend Kyiv in the war with Russia.