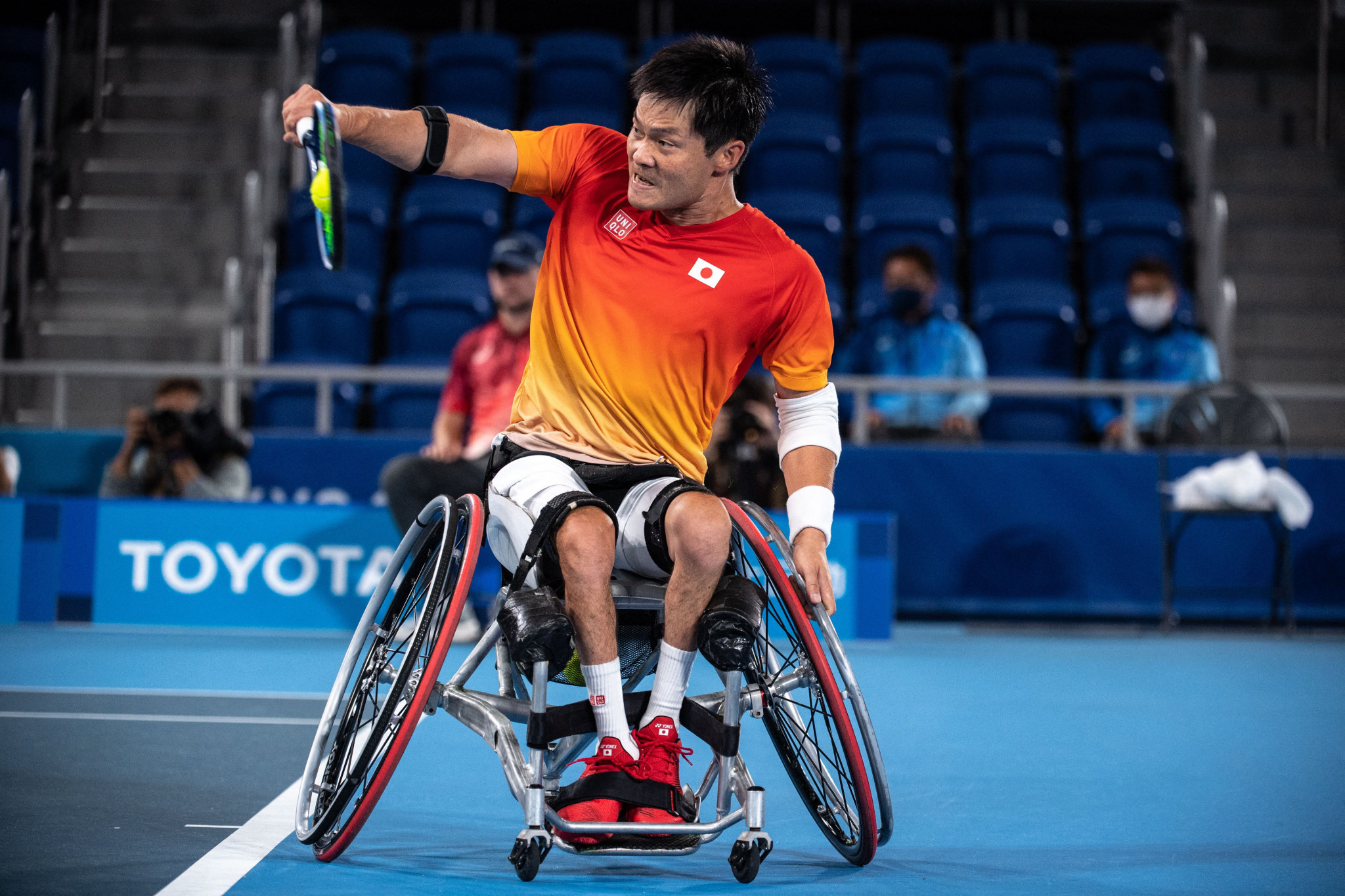 The Netherlands bring lofty expectations with them to the Wheelchair Tennis World Team Cup in Vilamoura.

The Dutch men's, women's and quad teams all tasted victory at the 2021 edition of the event, so will be heavily favoured at the Portuguese venue.

Japan will begin the men's contest as top seeds, however, with the Dutch sending a more unsung team.

Tom Egberink, sixth in the world, is the top-ranked Dutch player in a team also containing Ruben Spaargaren and Maikel Scheffers.

Diede de Groot, the reigning women's Paralympic champion and holder of all four Grand Slam crowns, is the star name in the Dutch women's team.

World number three Aniek van Koot and number six Jiske Griffioen, who both have Paralympic doubles gold medals and Grand Slam singles titles on their résumés, are also in the imposing team.

Niels Vink and Sam Schröder, respectively the world numbers one and two, make up an equally talented Dutch quad team.

Japan's women's team are the second seeds and the quad side seeded third.

Teams from 22 nations are expected to compete in the week-long tournament, to be played on hard courts and beginning tomorrow.