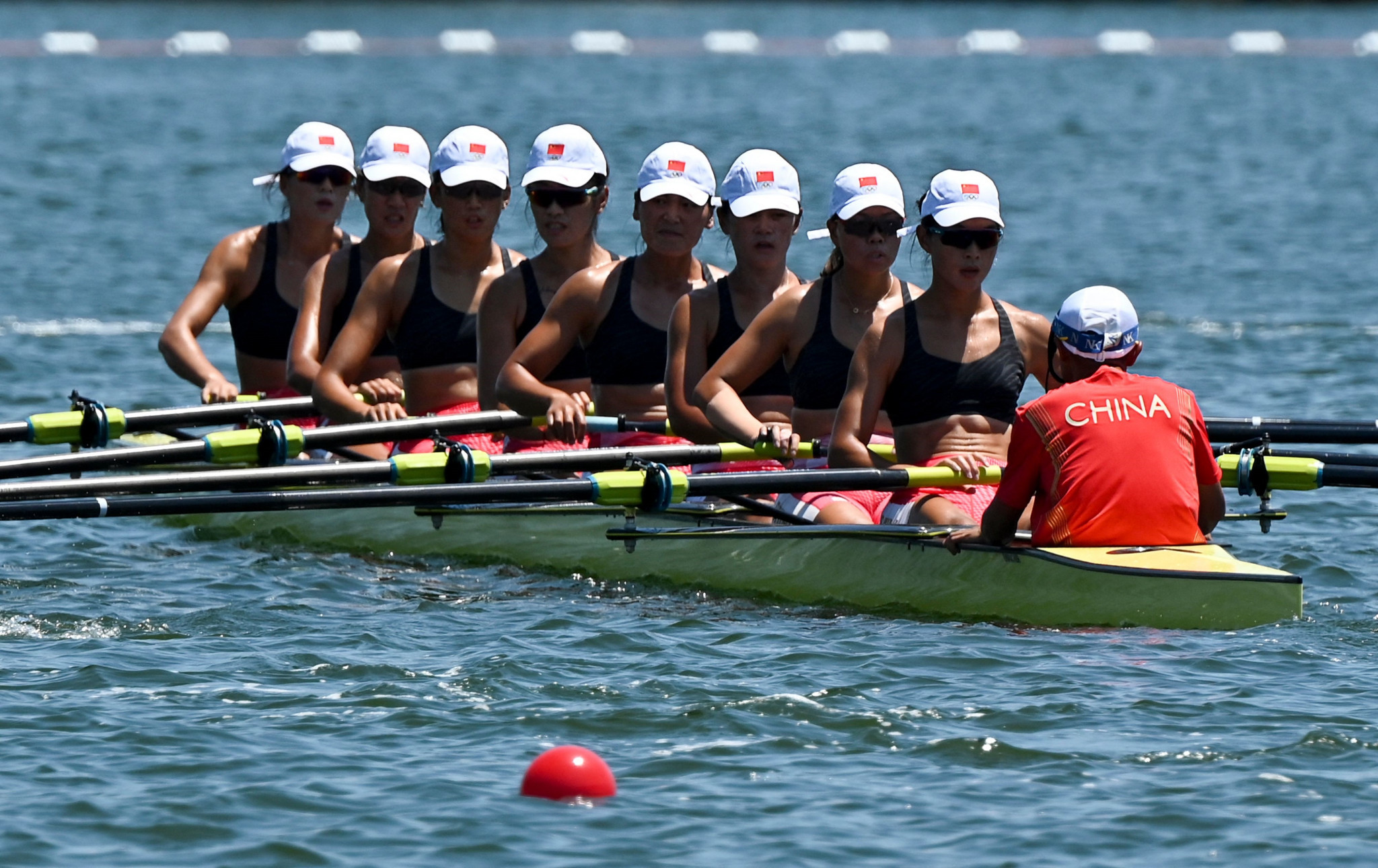 Amsterdam, Shanghai and Varese are set to battle it out for the right to host the World Rowing Championships in 2025.

World Rowing has confirmed that the three National Federations have expressed an interest in holding its flagship event in three years' time, as the organisation revealed the bidders for upcoming major regattas.

Shanghai, currently the subject of a strict COVID-19 lockdown, is attempting to secure the World Championships after plans to stage last year's edition were dashed because of the pandemic.

It was set to be the first time China had hosted the event but organisers felt it was not feasible to go ahead due to the country's strict anti-virus measures.

Amsterdam is aiming to stage the World Championships for the third time having done so in 1977 and 2014, while Rotterdam was the last Dutch city to play host in 2016.

Italy has also hosted the event on two previous occasions with Milan holding it in 1988 and 2003 but Varese - which held last year’s European Championships - has never staged it.

Račice in the Czech Republic is set to host this year’s World Championships before it heads to Belgrade in Serbia in 2023 and St Catharines in Canada in 2024.

A decision on the host for the 2025 edition is scheduled to be made at the World Rowing Congress, due to be held in Račice on September 26.

World Rowing has also revealed that Plovdiv in Bulgaria and Ioannina in Greece are bidding to seal the hosting rights for the 2025 European Championships.

Plovdiv last hosted the event in 2011, while Greece is hoping to stage it for the second time after Marathon did the honours in 2008.

Poznan in Poland has been confirmed as a bidder for the 2024 European Indoor Championships but it is set to face competition from Sweden which is also seeking to secure the 2025 edition.

The winning bids for the European Championships are expected to be announced at this year's European Rowing Extraordinary General Assembly, set to take place in Račice.

There are 22 world and European rowing events open for bidding from 2024 to 2026 as World Rowing carries out its Strategic Event Attribution Process.

It was found by World Rowing that many regatta venues have benefitted from "significant investment" by local, regional and national Governments to bring them to a "standard suitable for hosting international competitions".

The submission of preliminary bids was reached on April 29 with 15 National Federations expressing interest, including Germany which put forward five venues for contention, while China, Italy and Turkey also tabled multiple bids.

World Rowing has confirmed that bidders have until July 11 to finalise all details and present final bids including financial guarantees.

A complete review of all bid documentation is then set to be carried out by World Rowing to ensure that "all standards have been met" before events will be attributed later this year.