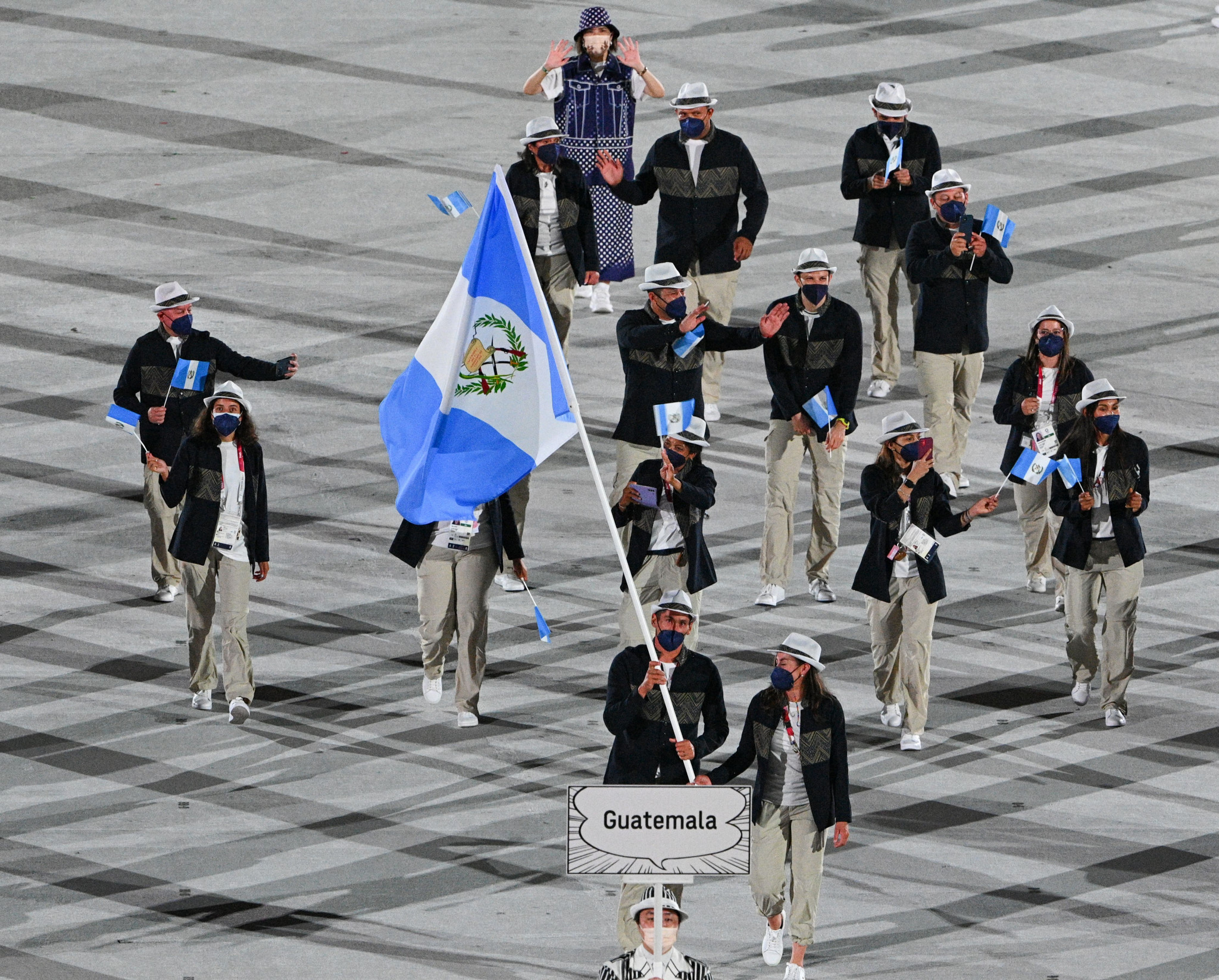 Aguirre is set to serve for a third consecutive term with the COG despite the Electoral Court of Federated Sports (TEDEFE) officially announcing Jorge Alexander Rodas as President.

"The IOC and Panam Sports are fully aligned and have been jointly monitoring the issues affecting the Guatemalan NOC elections," the IOC press office told insidethegames.

"The Elective General Assembly of the NOC of Guatemala took place successfully on March 24 2022, in strict accordance with the Olympic Charter and the NOC statutes, and in the presence of IOC and Panam Sports observers.

"The IOC and Panam Sports have formally acknowledged the results of the elections, including Mr Gerardo Aguirre as NOC President."

TEDEFE had sent a list announcing that Rodas, María José Iglesias as vice-president and members Selvyn Ponciano, Walter Vásquez, and Edwin Gutiérrez had been approved as winners of the electoral process which it declared valid.

The body claimed that this meant they were to take office until December 2025.

Rodas was declared the winner of elections held on October 9 2021, where he obtained nine votes in favour, with 28 null votes from 37 accredited voters out of a list of 48.

The process was marked by the non-participation of Aguirre, who was seeking re-election for a third consecutive term.

TEDEFE did not endorse the registration of his form because he presented a transitory certificate of non-existence for invalid charges.

COG accused TEDEFE of criminal behaviour "for the possible commission of the crimes of prolongation of functions, abuse of authority and resolutions that violate the constitution."