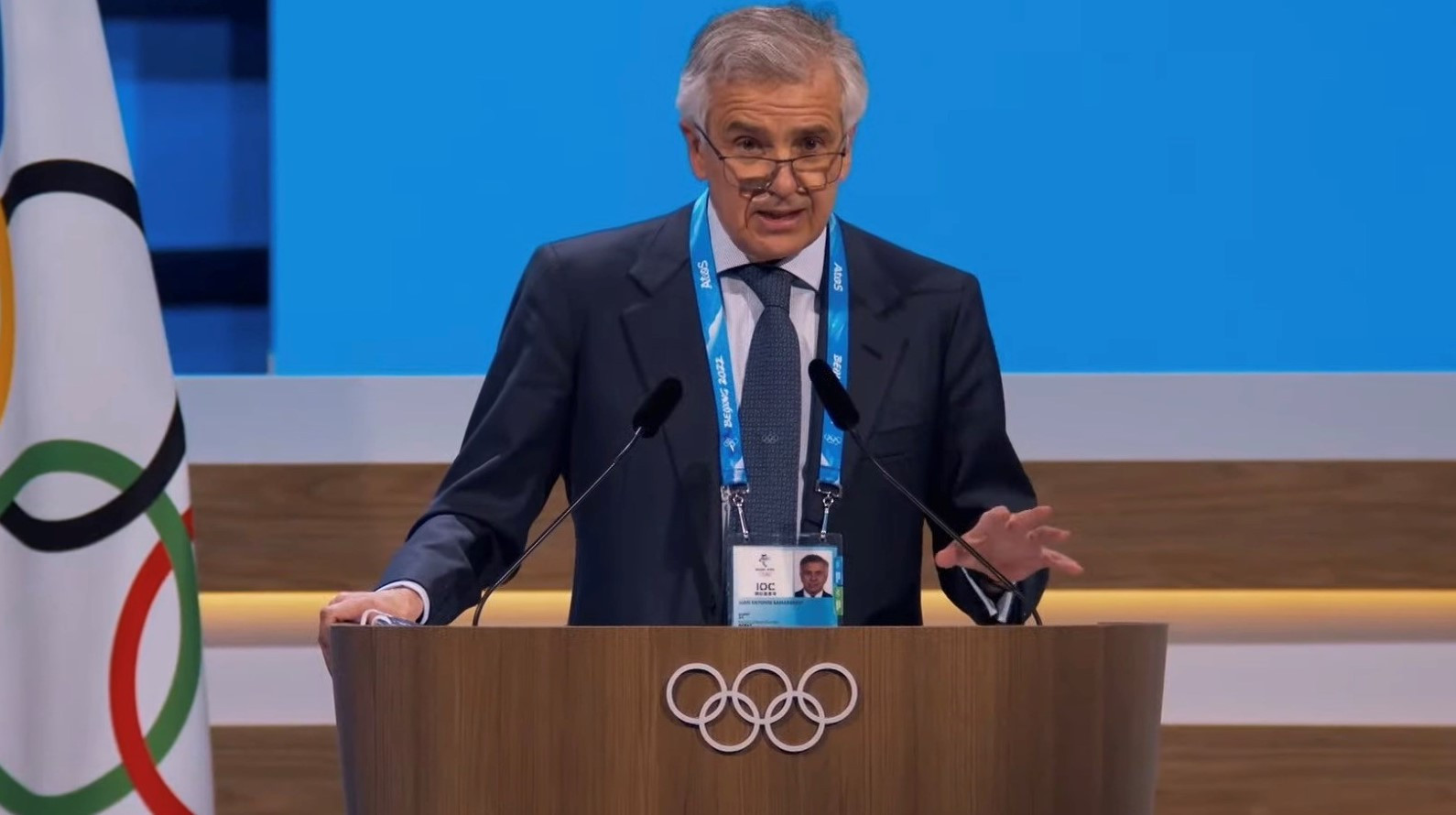 Samaranch was speaking during a visit to Budapest, to coincide with the International Modern Pentathlon Union World Cup in the Hungarian capital.

Samaranch, who has served as an IOC member since 2001 told the HOC’s media team: "The Hungarian Olympic Committee is following a clear, upward curve, which can also be seen in the fact that a lot of new sports facilities are being built in Hungary.

"There are few countries where they take care of the Olympic Movement so conscientiously. Now there is only one thing left: to target the Olympic Games.

"You have the passion for this, the experience, the right sports diplomacy, and the governance is sport-driven - there are few countries on the old continent that would be better suited to host the Olympics than Hungary.

"As for the future of the Olympics - it is very difficult to find a balance between tradition and innovation, but we work hard on it because success requires a perfect combination of old and new.

"I am very optimistic that youth will be inspired by the Olympic Movement."

Last year Hungary explored the possibility of bidding to host the 2032 Summer Olympics, which have now been awarded to Brisbane in Australia.

A Budapest 2032 Committee was formed, which looked into the feasibility of staging the event.

The 2032 Olympics in Brisbane where the first awarded under a new process in which the IOC engages in targeted dialogue with selected countries.

The IOC's Future Host Commission then identifies and proposes its preferred candidate to the Executive Board, which can then recommend that a bid be put forward to a vote at an IOC Session.

Budapest was also in the mix to bid for the 2024 Olympics, which are scheduled to be held in Paris, France, but pulled out of the race due to opposition in the city and calls for a referendum.