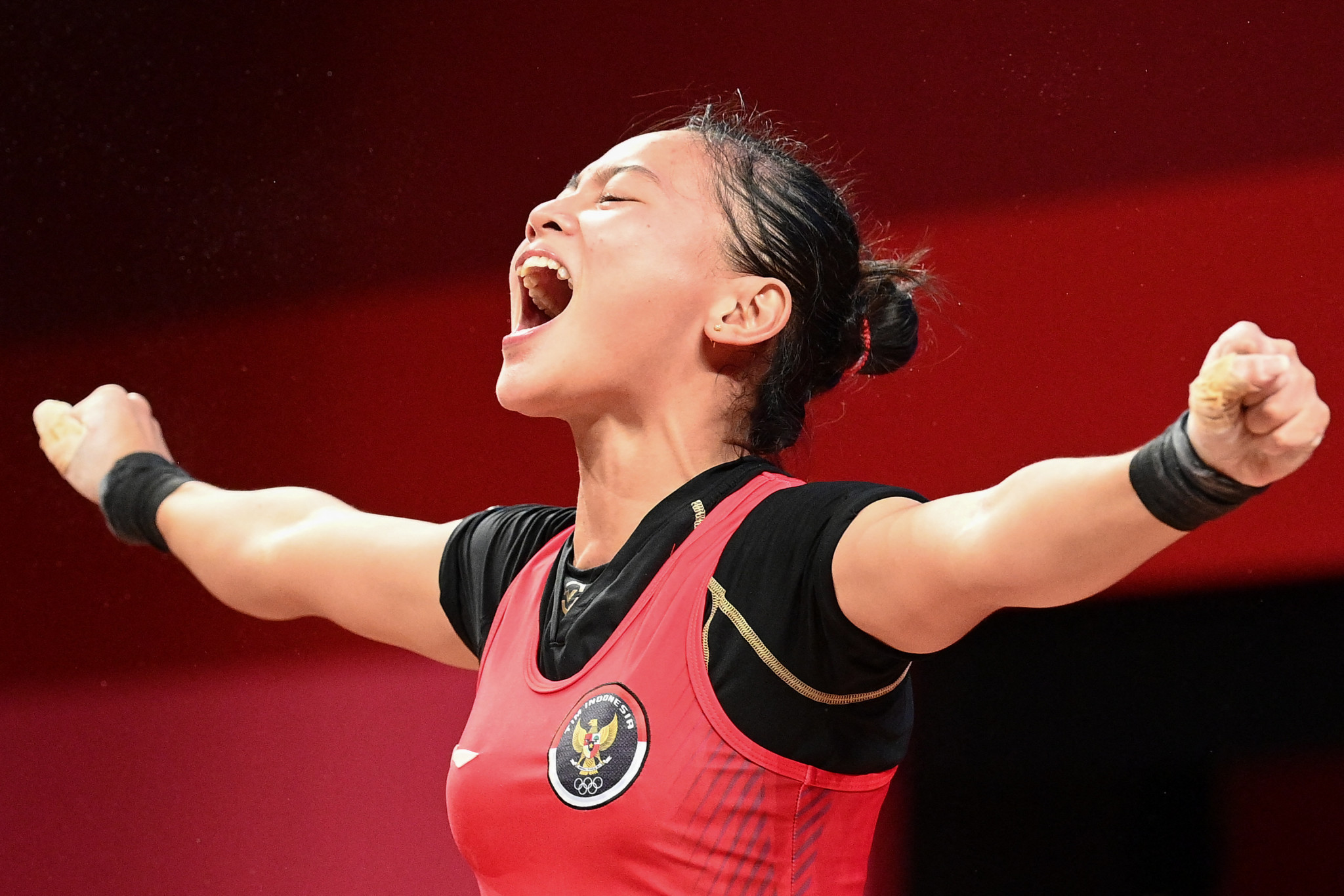 Ukraine has had to send its elite athletes to another country to train, but it has one of the strongest teams at the International Weightlifting Federation (IWF) Junior World Championships that began today in Heraklion, Crete, and has a good chance of finishing top of the medals table.

The country’s national men’s team is staying and training in Bucharest, Romania, while their homeland is under attack.

Last week one of Ukraine’s leading young female lifters, the 14-year-old national youth champion Alina Peregudova, was killed with her mother by Russian shelling in Mariupol.

Seven weeks ago one of Ukraine’s main national training centres in Chernihiv was destroyed in a Russian attack.

Athletes from Russia and Belarus are banned from competing in IWF events.

Russia won the most medals at the 2021 Junior World Championships, nine, although only one was gold.

Other notable absentees, for a variety of reasons, include China, Romania and Bulgaria, which leaves Ukraine with a realistic chance of posting the best results between today and the closing session on Tuesday (May 10).

India also won a silver and a bronze on day one.

The United States, Italy, Uzbekistan, Turkey and Moldova have strong teams in Crete, too - but Ukraine has the most gold medal chances judging by the entries.

Four of its 13 athletes have the highest or joint-highest entry totals in their weight categories, while no other nation has more than two.

The outstanding athlete from Ukraine is Bohdan Hoza, a double world record holder who is expected to win the men’s 109 kilograms category on Monday (May 9).

Hoza, who made 400kg in winning the European junior title last year, holds youth and junior snatch world records at 102kg and 109kg.

Two other members of the men’s team, Maksym Dombrovski at 89kg and Mykyta Rubanovskyi at 102kg, have posted the highest entry totals, and Olha Ivzhenko, who is due to lift on Wednesday (May 4), tops the women’s entries at 59kg.

Ukraine also has a strong chance with Svitlana Samuliak in the 55kg tomorrow, when she is expected to have a close contest with the Belgian Nina Sterckx.

Samuliak, 18, the European junior champion, was a bronze medallist in the senior IWF World Championships last September with a total of 201kg.

The host nation Greece and the United States are the only two nations with a maximum team of 20.

The strongest favourite for the US is Olivia Reeves, who will be defending her title at 71kg.

In today’s contests India had its first ever junior world champion when Harshada Sharad, 18, won the women's 45kg with 70-83-153.

She finished in front of Cansu Bektas of Turkey and Teodora-Luminita Hincu from Moldova, who respectively totalled 150kg and 149kg.

Windy Aisah of Indonesia was a very strong favourite in the women’s 49kg and she duly won by a very wide margin when she made 83-102-185, declining to take her final attempt.

Aisah totalled more than twice as much as the last-placed finisher from Saudi Arabia and was 29kg clear of second-placed Gyaneshwari Yadav of India, whose team-mate V Rithika was third.

Her team-mate Rizki Juniansyah, a multiple world record holder who was also a 2021 junior world champion, is expected to win again at 73kg on Thursday (May 7), and Juliana Klarisa is a contender in the women’s 55kg tomorrow.

The 19-year-old Armenian Garnik Cholakyan, the European youth and junior champion, made six from six to win the men's 55kg with 108-132-240.

Jose Manuel Poox of Mexico was second on 234kg and the bronze went to Mustafa Erdogan of Turkey on 228kg.