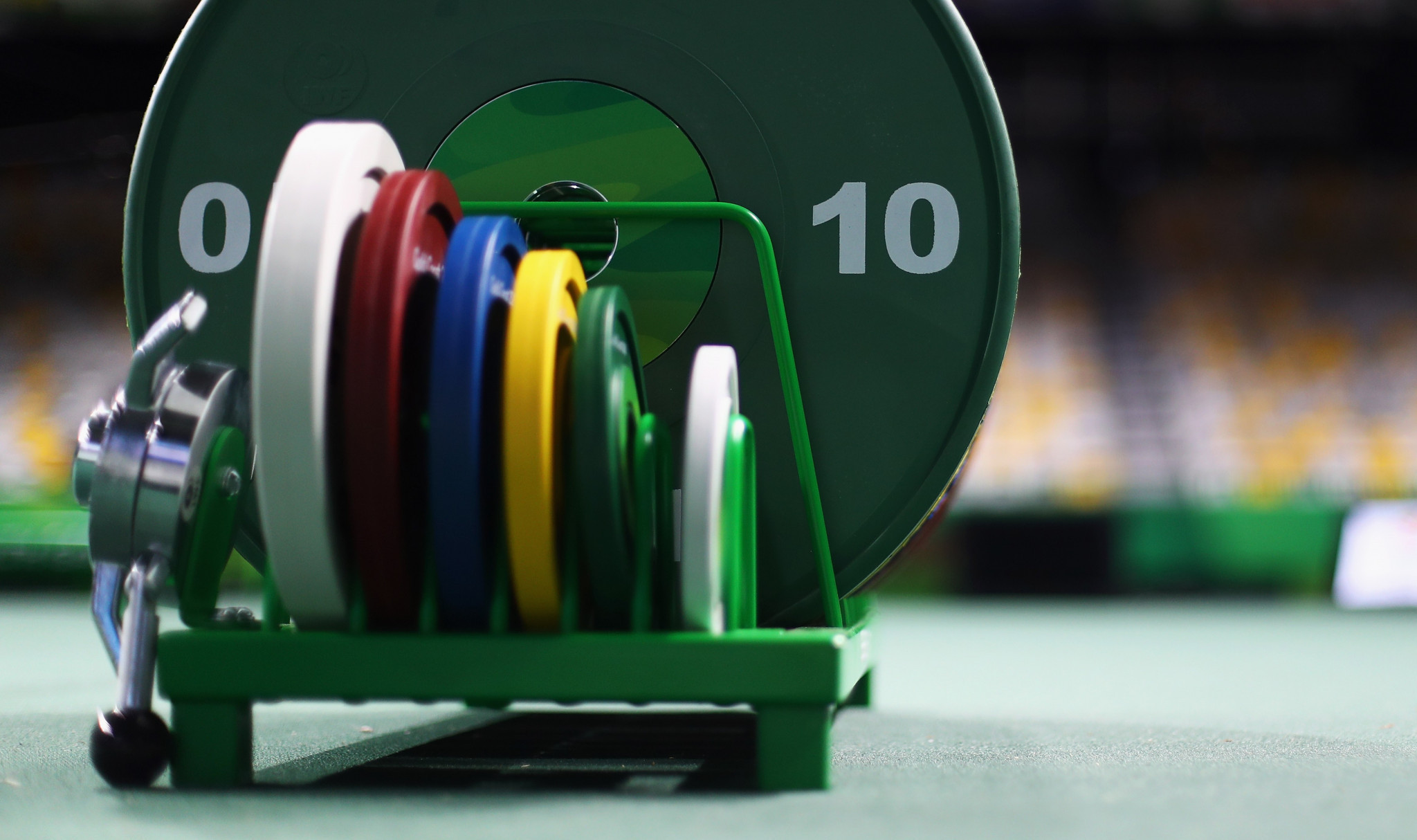 Ukrainian teenager Alina Peregudova, a young weightlifting star who had dreams of representing her nation at the Olympic Games, has been killed in the latest Russian shelling attack in the city of Mariupol.

The 14-year-old's death was reported by Mariupol City Council, as was her mother's.

She was regarded as one of the best young weightlifters in the country, having already won the Ukraine Under-17 Weightlifting Championships in the women's under-40 kilogram category despite being three years below the maximum age.

Peregudova was a student at the Regional Specialised Children's and Young People’s Sports School for the Olympic Reserve in Weightlifting, as well as at the Serhiy Bubka Donetsk Region Specialised Professional Sports College.

In Mariupol, 14-year-old weightlifter Alina Peregudova and her mother were killed by Russian shelling. pic.twitter.com/Iq5gAn8mgW

Iuliia Mendel, a spokesperson for the President of Ukraine Volodymyr Zelenskyy, posted the news on Twitter with an image of her with a burning candle.

"In Mariupol, 14-year-old weightlifter Alina Peregudova and her mother were killed by Russian shelling," said Mendel.

The Office of the United Nations High Commissioner for Human Rights has stated 2,899 civilians have been killed in Ukraine as of Thursday (April 28), due to the invasion from Russia.

The International Olympic Committee recommended the banning of athletes and officials from Russia and Belarus from international competition due to their involvement in the conflict, which started on February 24.