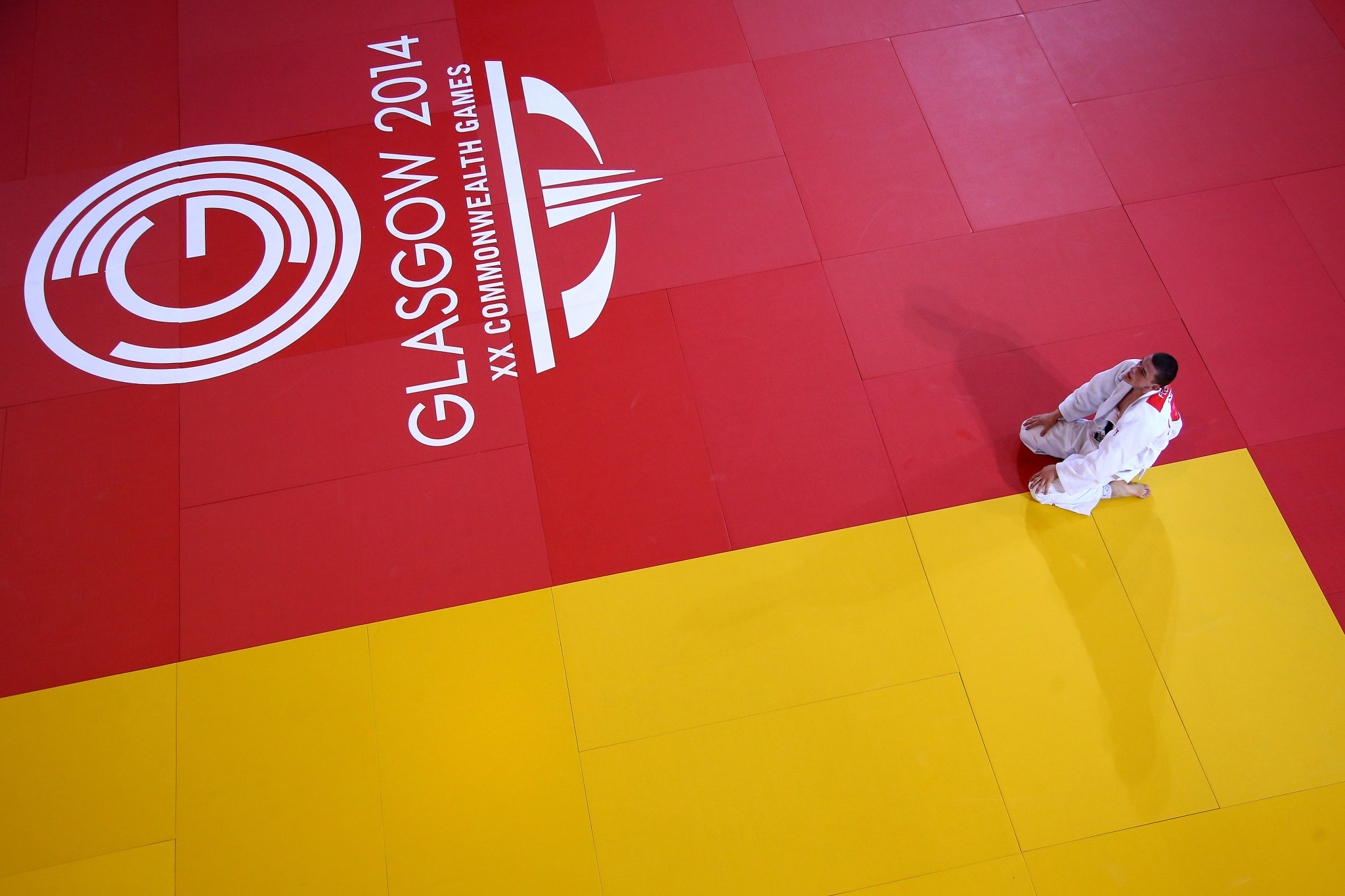 Nathon Burns and Callum Nash are both nominated for the men's under-66 kilograms division, with Joshua Green set to battle in out a under-73kg and Eoin Fleming at under-81kg.

Yasmin Javadian, the youngest in the team at 21, is picked for the women's under-52kg, Rachael Hawkes at under-70kg and Sarah Hawkes at over-78kg.

Fleming is the only athlete of the seven to have appeared at the Commonwealth Games before, losing a bronze-medal bout versus South Africa's Jacques van Zyl at Glasgow 2014.

Judo was not on the programme for Gold Coast 2018.

"Now it's just about focusing towards the summer," Northern Ireland Judo performance lead Ciaran Ward said at the end of a qualification period made longer than planned by the coronavirus pandemic.

"We deliberately set the qualification performance standard that would be consistent with previous top-eight performances at Commonwealth Games," Ward added.

"On the day if they give their best performance they should be sitting somewhere about there."

Burns, Green, Fleming and Rachael Hawkes were all in action at the European Judo Championships in Sofia this weekend.

They will have less distance to travel for the Commonwealth Games, with judo competition due to take place at the Coventry Arena.

That is "great in terms of preparation", according to Ward.

The Birmingham 2022 judo tournament is set to run from August 1 to 3.