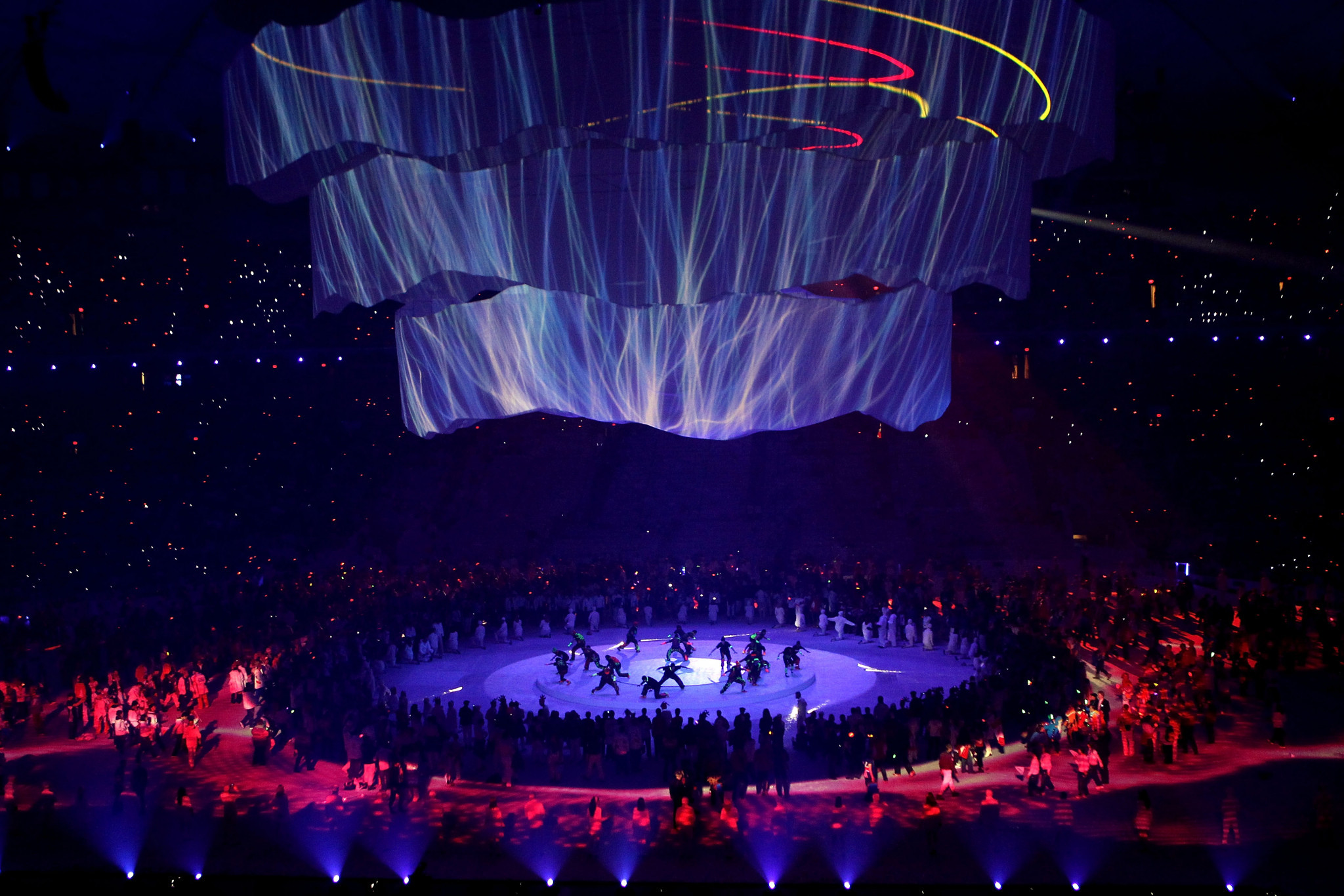 An International Olympic Committee (IOC) delegation is set to visit Vancouver to examine the feasibility of British Colombia hosting the 2030 Olympic and Paralympic Winter Games.

It comes hot on the heels of an IOC technical visit to Salt Lake City last week.

A three day visit to Vancouver is planned to begin tomorrow, per the Vancouver Sun, which cited Canadian Olympic Committee (COC) confirmation.

The COC and Canadian Paralympic Committee threw their weight behind an indigenous-led bid for the 2030 Winter Olympic and Paralympic Games earlier this year, agreeing to work with partners including four First Nations.

The Lil̓wat7úl (Líl̓wat), xwmə kwəy’əm (Musqueam), Skwxwú7mesh (Squamish) and səlilwətaɬ (Tsleil-Waututh) First Nations had already signed an accord with Vancouver and Whistler to pursue the Games.

A concept plan is under development and due to be released in June, while Vancouver City Council last month rejected a motion for a public vote over whether the city should seek to host the Winter Olympics.

The Canadian bid faces opposition from Salt Lake City in the neighboring United States, Sapporo in Japan and a Pyrenees-Barcelona campaign from Spain, which could also see sliding sports contested in Bosnian capital Sarajevo.

An IOC technical visit to Barcelona has had to be delayed, however, due to disagreements between the parties involved.

Elected officials from Aragón are unhappy at the distribution of events between the region and Catalonia.

The 2030 Winter Olympics is set to be the first edition awarded under a new process whereby the IOC's Future Host Commission engages in targeted dialogue with selected countries.