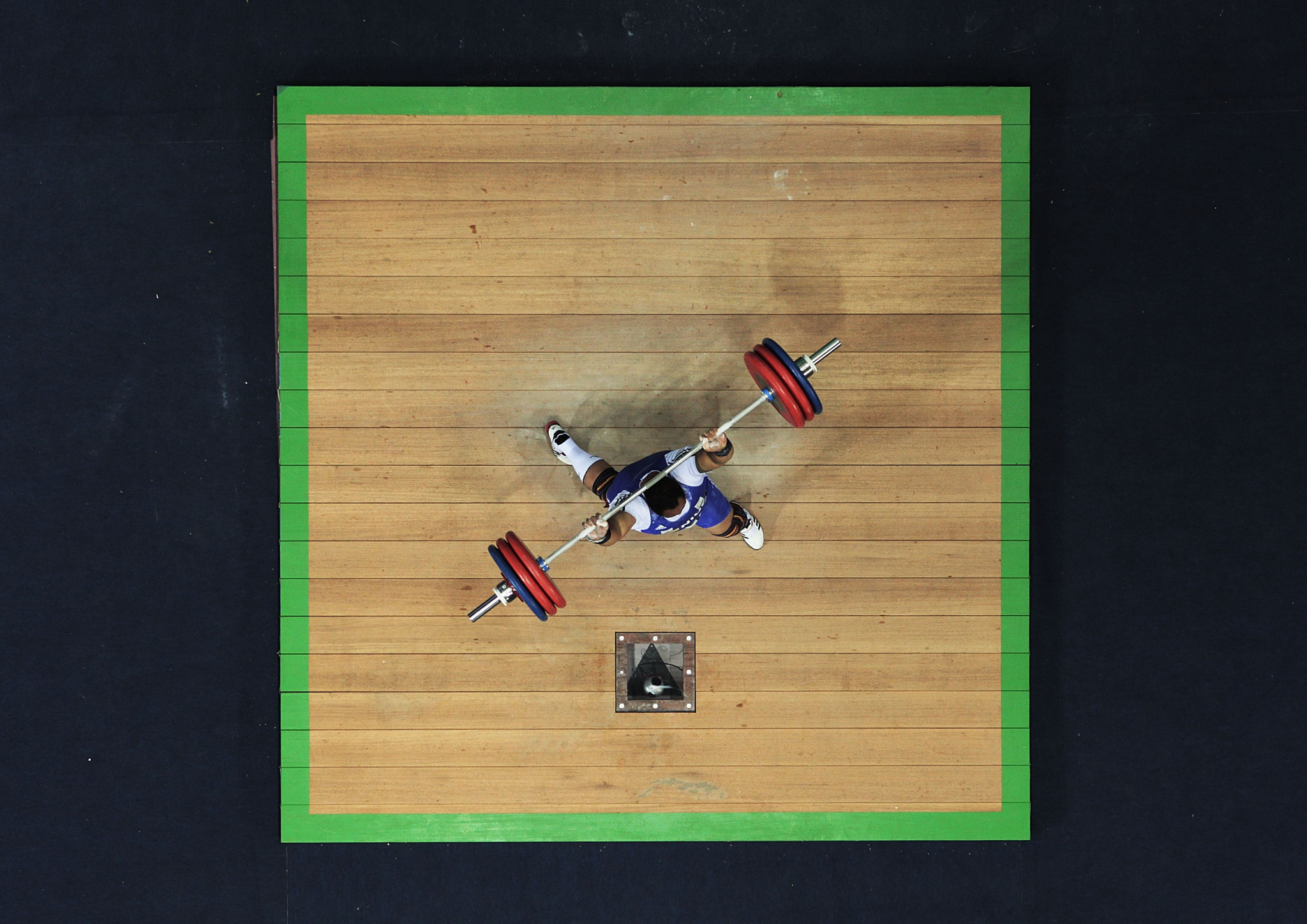 The International Weightlifting Federation (IWF) has missed yet another deadline in its seemingly never-ending elections process.

Candidates should have heard by today whether they are deemed eligible to stand, but the vetting procedures are incomplete and not one candidate from more than 140 has had a yes or no verdict.

The search for a "suitable and reputable investigative body" to act as a third-party advisor has so far been fruitless and "the process has been unavoidably extended", member federations have been told in a letter seen by insidethegames.

The IWF Executive Board, which has already been in charge of the sport 11 months beyond its mandate, which ran until May last year, has approved a four-week extension for the Eligibility Determination Panel to find a suitable advisory company and finish its work.

Members were told that the new deadline will not affect the timing of the Electoral Congress, which has already been postponed twice.

It should have been held in March last year but is now scheduled to take place in Tirana in Albania in the last week of June, 15 months late.

This is the second time there have been problems with the vetting of candidates.

Last November, Sport Resolutions, the specialist company that carried out eligibility checks under the direction of the IWF’s Ethics and Disciplinary Commission, deemed several members of the IWF Board ineligible to stand for a variety of reasons.

The IWF said some of Sports Resolutions' eligibility decisions were sent after the deadline for informing candidates, which the London-based company denied.

There were also problems regarding the ratification of Ethics and Disciplinary Commission (EDC) which oversaw the process.

The IWF scrapped the entire vetting procedure, ditched the EDC and the Board appointed a new one to start all over again.

The elections were postponed for a second time, from December 20 and 21 last year until June 25 and 26 this year.

When the Special Congress in January approved the new EDC, members made their votes without having any biographical details of the EDC members.

One EDC member is an Australian lawyer, Charles Quagliata, whose eligibility for the role was later questioned by some National Federations.

The IWF Constitution requires that Commission members must be "entirely independent of the Federation and the sport".

Quagliata, who has worked as a lawyer for more than 40 years, won Commonwealth Games and Oceania Championships medals for Australia as a weightlifter, is a qualified IWF technical official, and was both a national team manager and a member of the Executive Board of the Australian Weightlifting Federation in 2019.

The President of the Australian Weightlifting Federation at the time of his appointment as a director and a team manager was, as now, Sam Coffa, who sits on the IWF Executive Board.

When asked about a potential conflict of interest, Quagliata told insidethegames that he had not been a member of any sporting body for three years and said, "It is a matter for sporting bodies as to who they appoint to positions…"

In December, the IWF sent out a statement featuring the timeline of the electoral process: Special Congress on January 30, at which there would be "amendments to the Constitution aimed at speeding up the electoral process"; candidatures declared by March 2; and then the vetting process, including a five-day period for appeals, to be concluded by April 30 (today).

Nigon pointed out that under the IWF Constitution, electoral candidates should be notified of their eligibility or otherwise "no later than 30 days before the Congress", which is May 25.

Decisions will be made by then, he said, and expedited appeals through the Court of Arbitration for Sport (CAS) will be dealt with before the Congress.

"We understand that initially you have been informed by the IWF that you will receive a decision by April 30.

"For the following reasons and in agreement with the IWF, it will not be possible for the Eligibility Determination Panel to complete the vetting process by April 30:

"*To support the vetting process, the EDP relies on a third-party advisor.

"To find a suitable and reputable investigative body the EDP had tried four companies.

"Due to individual negotiations with these companies the process has been unavoidably extended.

"The identified deadline from the IWF Constitution means a more robust process which ensures the nominations are 'fit for candidature'.

"The Constitutional deadlines are guaranteed and will be respected."

Weightlifting has lost its place on the Olympic Games schedule for Los Angeles 2028 because of persistent governance problems over the past two years.

The International Olympic Committee (IOC) has said the only way the sport can return to the programme is if it shows "clear signs of a culture change".

At least 12 current members of the Executive Board are believed to have put themselves forward as candidates and five more retain their seats automatically as Presidents of Continental Federations.