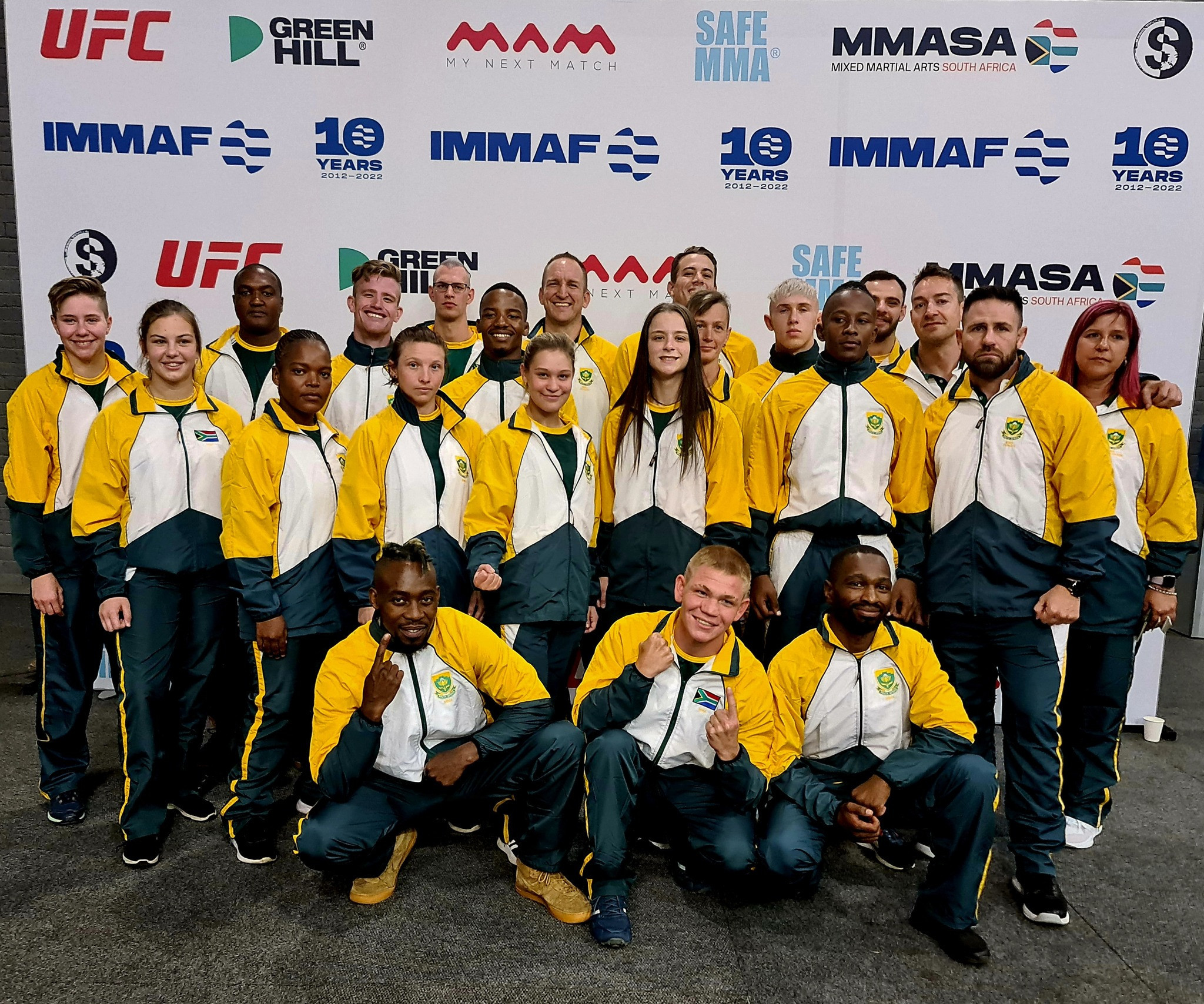 The International Mixed Martial Arts Federation (IMMAF) Africa Championships is due to start tomorrow in South Africa's most diverse and energetic city Johannesburg.

Hosted by Mixed Martial Arts South Africa (MMASA) in partnership with the Extreme Fighting Championship (EFC) Performance Institute, the continental championships is scheduled to take place from April 28 to 30.

Zimbabwe's Lewis Mataya will be the only athlete from the country fighting for gold at this year’s event.

Team Zimbabwe will be joined by Angola, Democratic Republic of Congo, Mauritius, Namibia, Zambia and the hosts, South Africa - who has a team of 20 athletes set to compete.

Angola has the second-biggest team in the competition, with 14 athletes searching for the title at the EFC Performance Institute in Paulshof.

Nigerians Chinonye Bernadette Attoh and Gertrude Terlumum as well as Tunisians Aymen Nefzi and Skander Ben Ghali are also among the fighters challenging for gold.

Hosts South Africa were in the top-10 of the world amateur MMA standings back in 2019, before COVID-19 travel restrictions and lack of competitions pushed them down the order.

"It feels good to be returning to Africa and providing the opportunity once more for its amateurs to compete on IMMAF's international platform," said IMMAF President Kerrith Brown.

"This follows two difficult years of restrictions and challenges for the sport across the region.

"We look forward to seeing competition intensify through the participation of newcomer nations and the emergence of new rising stars.

"Also, since the last time we were in Africa, IMMAF has become the only MMA governing body to be awarded signatory status by the World Anti-Doping Agency (WADA), recognising our legitimacy and authority based on our standards of good governance.

"And so it is with pride that we return to the continent to hold our first tournament there under the auspices of WADA."

The EFC boasts more than 120 contracted athletes and has sold out arenas across Africa.

"We are excited to be hosting the 2022 Africa Championships at the EFC Performance Institute," the organisation's chief executive Cairo Howarth said.

"EFC has signed multiple past IMMAF competitors and champions, and we are looking forward to seeing the next batch of top upcoming talent from the continent."