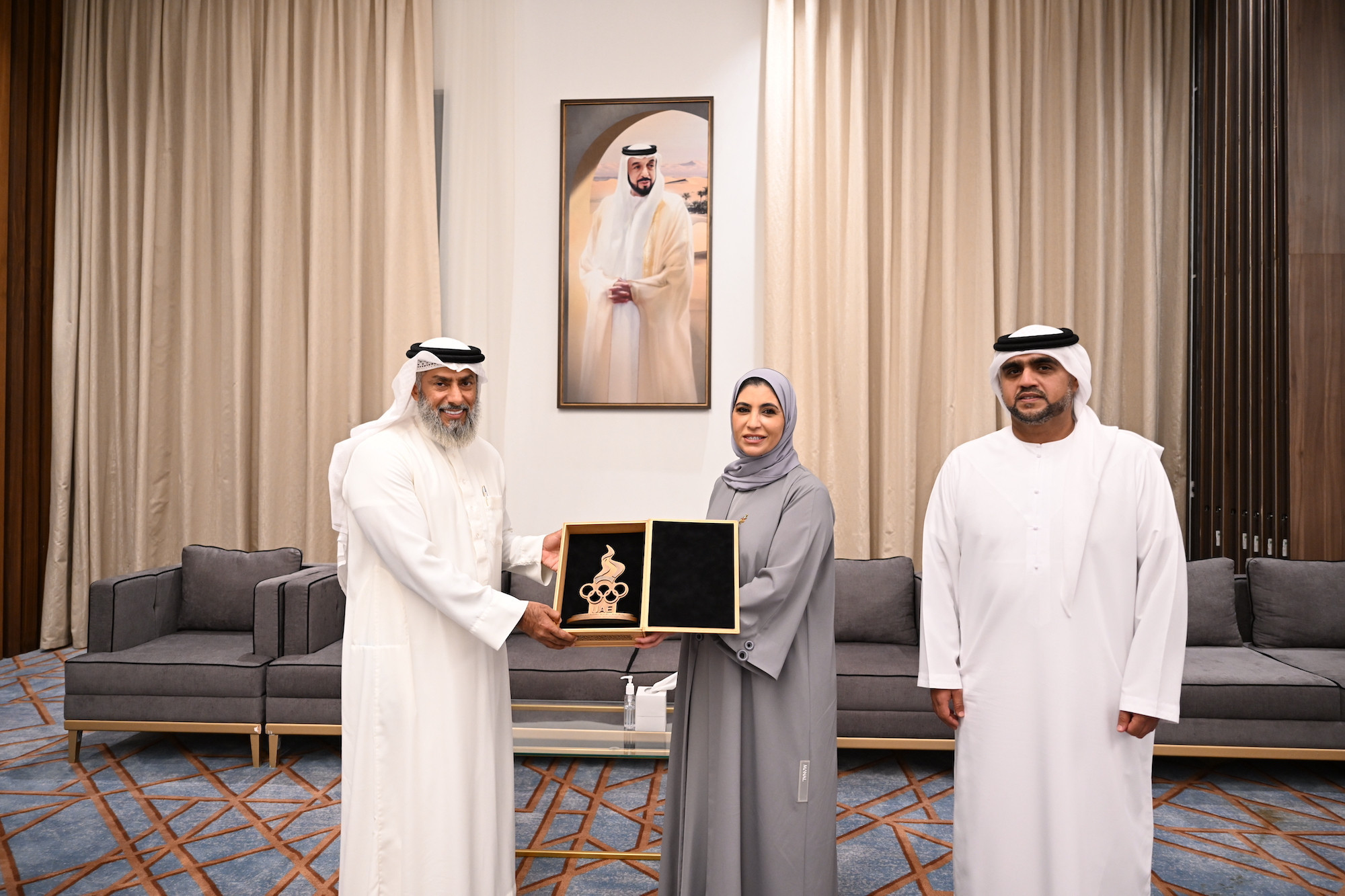 The National Olympic Committee (NOC) of the United Arab Emirates (UAE) held a gathering at the Al Khawaneej Majlis community centre in Dubai to discuss sports ethics and Olympic values.

The meeting was organised by the Department of Islamic Affairs and Charitable Activities in Dubai and featured representatives of sports and public authorities across the UAE.

The meeting was attended by Qais Al Dhalei, President of the Asian and Arab Rugby Federation and Mohammed bin Darwish, executive director of UAE NOC.

Engineer Azza bint Sulaiman, assistant secretary general for administrative and financial affairs of UAE NOC started the meeting by stressing the organisation's commitment to the principles of the Olympic Movement.

She also highlighted the importance of fostering the principles of cooperation, fraternity and peace among all community members.

She said that the NOC should use the holy festival of Ramadan, which is currently taking place, to emphasize the UAE’s commitment to development.

Abdullah Mousa from the Department of Islamic Affairs and Charitable Activities was also present at the meeting.

He said that athletes will benefit from their commitment to the values of the Olympic Movement.

He also spoke of respecting the rights and humanity of others as well as the laws of the sport.

Finally, he called for sportsmanship among his countrymen, which he believed would encourage better competition.