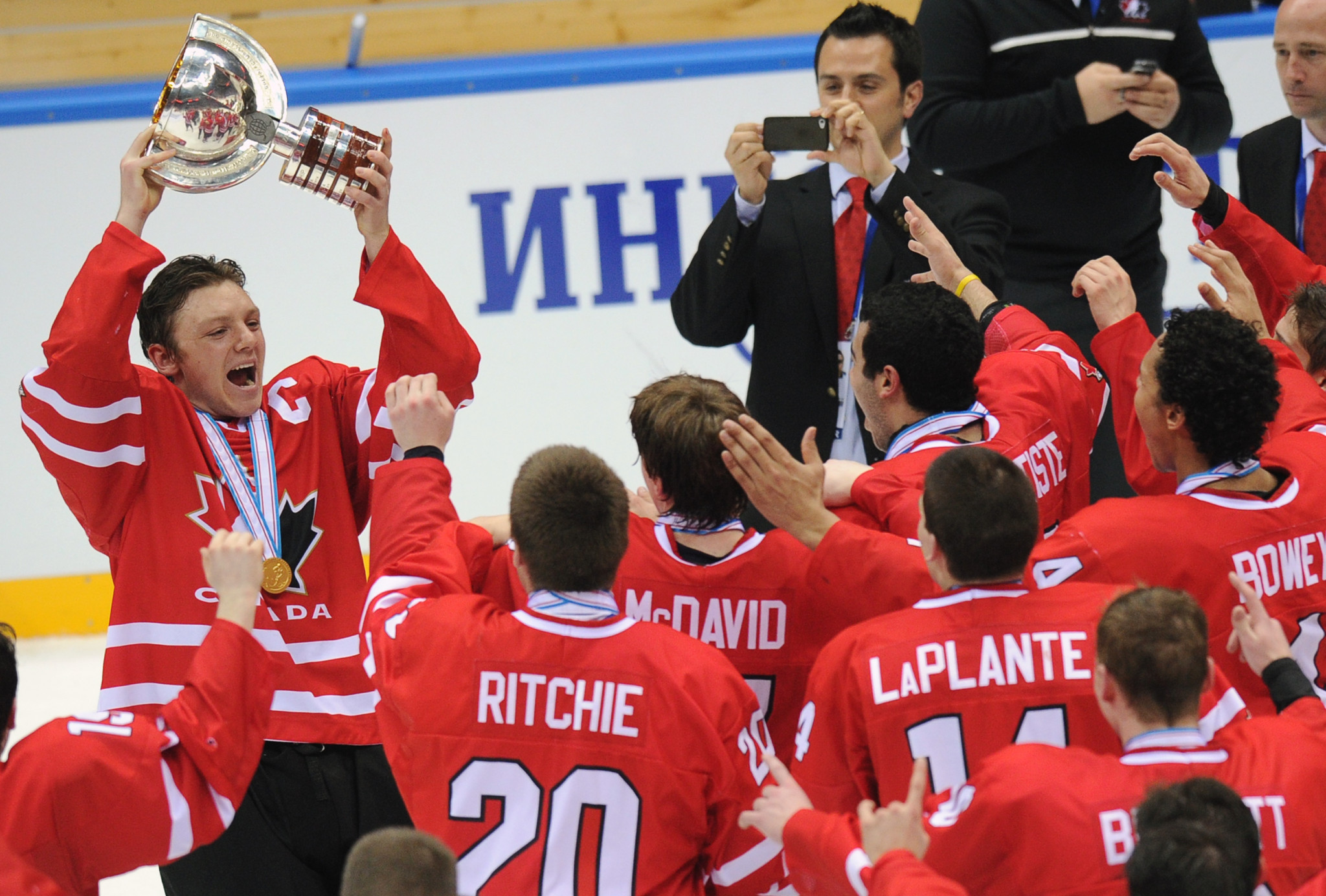 The Bavarian towns of Kaufbeuren and Landshut is set to host the International Ice Hockey Federation (IIHF) Under-18 World Championships starting tomorrow.

The event which is scheduled to conclude on May 1 will not feature feature Russian and Belarusian teams after IIHF suspended them following Russia's invasion of Ukraine.

Group A will feature the USA, Canada, Czech Republic and Germany.

Landshut will host the Group A games, two of the quarter-finals, both semi-finals and the bronze and gold medal games at the Fanatec Arena.

Countdown to the 2022 #U18Worlds puck drop! Which team will take home the gold medal? 🏆

Kaufbeuren’s Erdgas Schwaben Arena will host the Group B games, plus the other two quarter-final games.

All eight teams will proceed to the playoffs with Finland playing Switzerland in the opener tomorrow.

Playoffs will begin on April 28th with the four quarter-final matchups followed by the semi-finals on April 30th.

The gold and bronze medal games will be held on May 1st, the final day of the competition.

Canada are the defending champions after winning gold at the 2021 tournament in Texas.

However, the US has a history of dominance in the competition, winning ten titles since its inception in 1999.

The US has not won a gold medal since 2017 and will want a return to form in Germany this weekend.

The absence of the Russian team, who were last year’s silver medallists, means that competition will be tighter than ever.

Germany will also be looking for a good result on their home turf.

The tournament is closely watched by scouts from the National Hockey League (NHL), who use the tournament to decide on the best talent for the upcoming draft in July.

Players like Finland’s Miro Heiskanen and Jesperi Kotkaniemi launched careers in the NHL after a successful outing at the Under-18 World Championships.

A good performance can help players who are eligible for the draft to increase their draft stock.