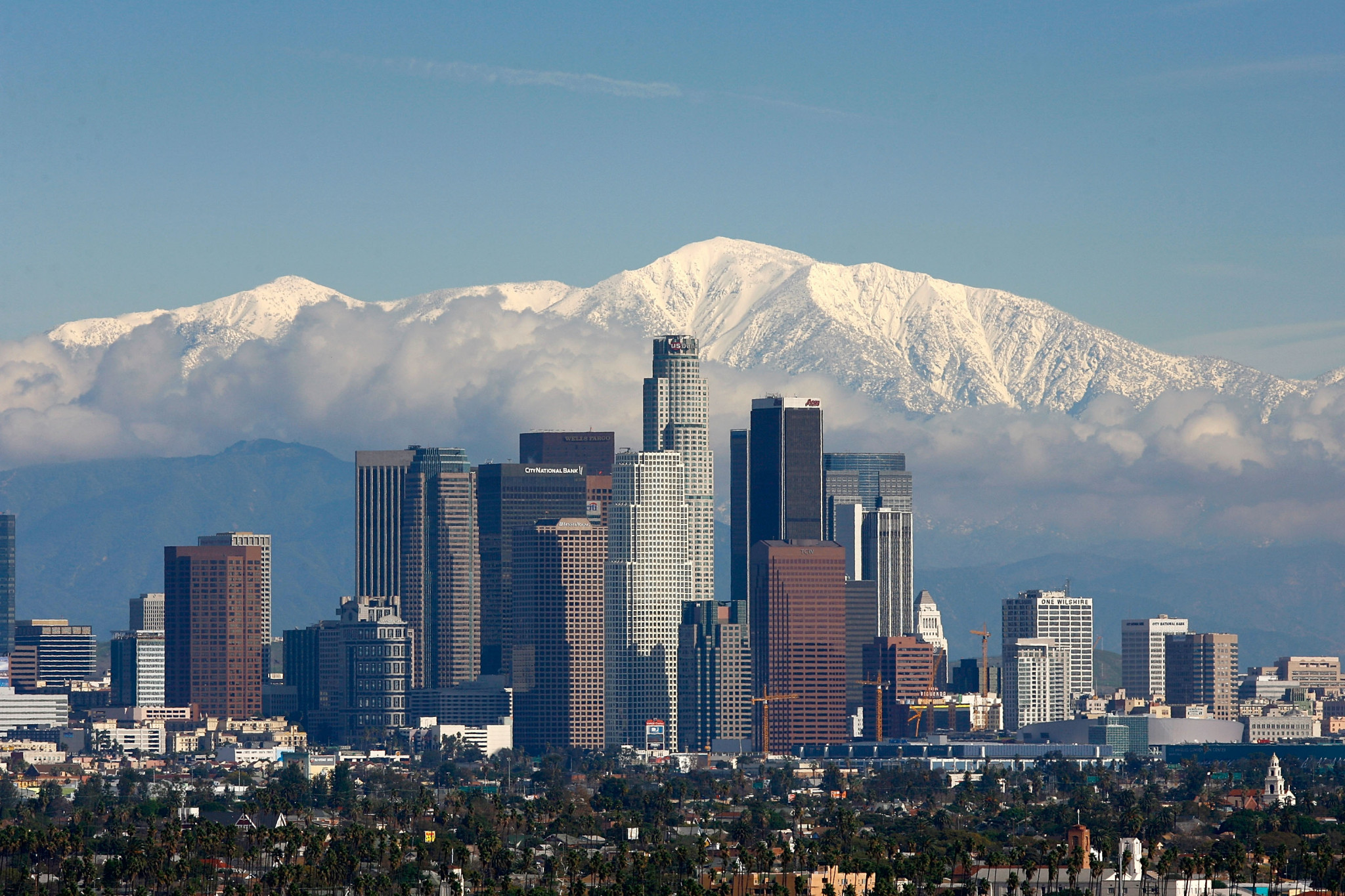 The City of Los Angeles Board of Recreation and Park Commissioners has approved this year's funding proposal from the Los Angeles 2028 Organising Committee for programmes run under the 2028 Youth Sport Partnership (YSP) Agreement.

The YSP supports youth participation in sports by providing financial subsidies to limit the cost of participation to no more than $10 (£7.69/€9.28) per participant in YSP activities at certain recreation centres in the city.

Pre-qualified recreation centres are located in neighbourhoods where the median household income within a half-mile radius is less than $70,000 (£53,800/€64,900).

The 2022-2023 Project Plan is expected to be rubber-stamped by the City Council.

Last week, the Los Angeles 2028 Organising Committee said that it was "well on track" to deliver the Olympic and Paralympic Games as it submitted an annual report to the City of Los Angeles.

The International Olympic Committee is also providing an initial $180 million (£138 million/€166 million) to Los Angeles 2028, comprising of quarterly instalments of $9 million (£6.9 million/€8.3 million) over a five-year period starting in 2018.

Los Angeles is set to host the Olympic Games for the third time after 1932 and 1984 and the Paralympics for the first time.