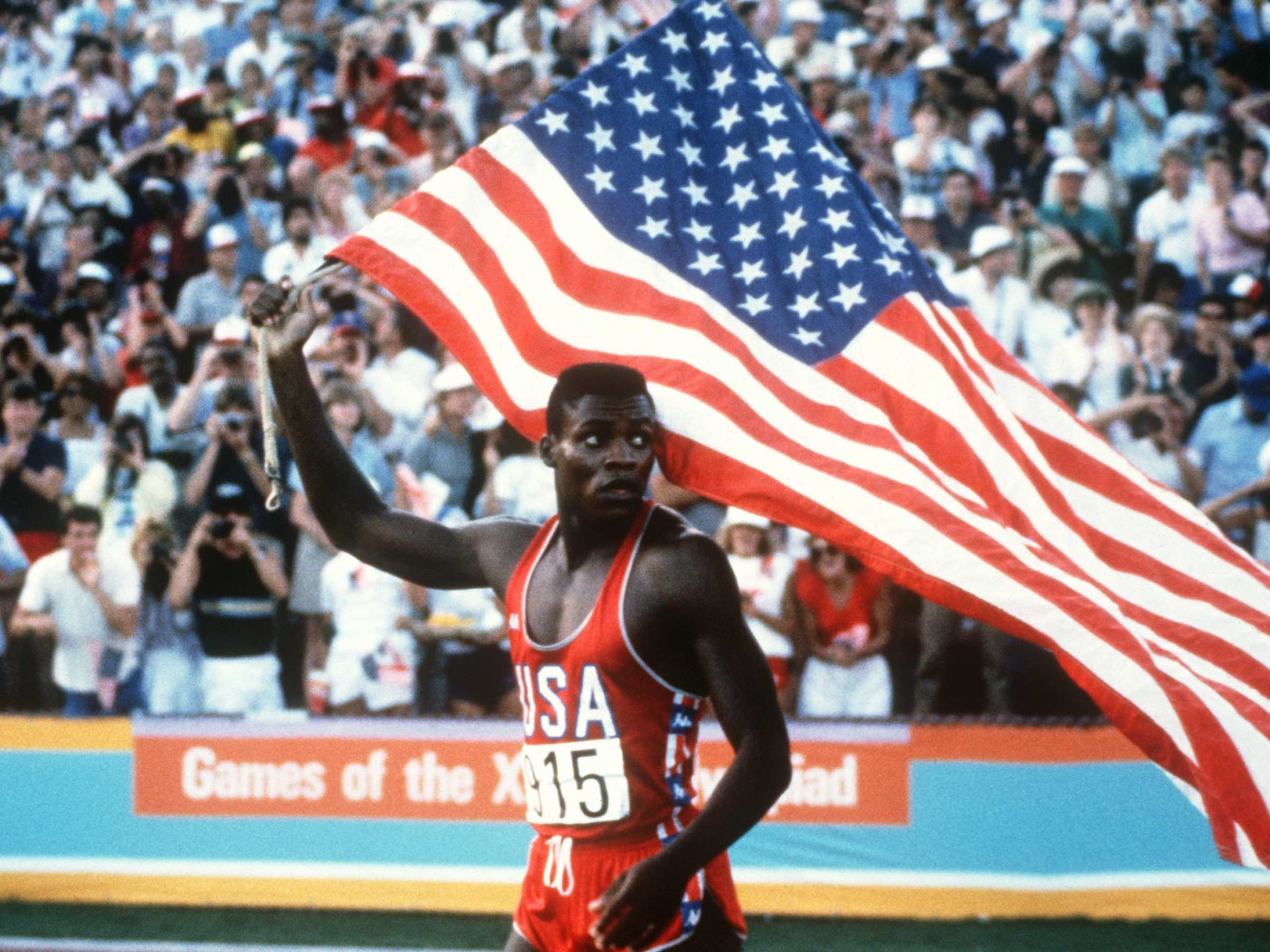 The U.S. Track & Field and Cross Country Coaches Association (USTFCCCA) has announced the establishment of the Collegiate Athlete Hall of Fame for athletics, with 30 set to be inducted as part of the inaugural ceremony.

The Hall of Fame is to span a history dating back to the start of the National Collegiate Athletic Association (NCAA) Championships in 1921.

Houston Cougar Lewis has the most athletics Olympic titles of any American in history; while Prefontaine is regarded as one of the greatest collegiate athletes of all time with seven NCAA titles in eight championship races.

"The Collegiate Athlete Hall of Fame is intended to acknowledge the great athletes who have made collegiate track & field and cross country such incredible sports," said Sam Seemes, chief executive of the USTFCCCA.

"Not only do we have a large queue of past athletes that are worthy of enshrinement into this hall of fame, we also recognise a vital responsibility in producing first-class presentations to properly commemorate their accomplishments."

There are plans to have a permanent Hall of Fame location, alongside the annual induction ceremony.

"I'm proud that we’re stepping forward to preserve our history," added USTFCCCA President Leroy Burrell, who has been head coach of track and field at the University of Houston for 23 years.

"Many of the coaches in our association agree that a collegiate athlete hall of fame is long overdue to recognise the athletes who have provided us with countless unforgettable moments."

This inaugural ceremony is scheduled to take place at the Hult Center for the Performing Arts in Eugene on June 6, with a live stream available on YouTube.

John Anderson from ESPN is to host the event.

It is to take place two days before the NCAA Division I Outdoor Track and Field Championships at Hayward Field, the same stadium that is to hold the World Athletics Championships from July 15 to 24.

US six-time Olympic heptathlon and long jump medallist Jackie Joyner-Kersee, Kenyan world and Olympic 10,000 metres silver medallist Sally Kipyego and American Jesse Owens, the four-time Olympic champion at Berlin 1936, are all among those due to be inducted, alongside Jamaican sprinting great Merlene Ottey.

Between the initial 30, they have won 205 national collegiate individual titles, have set 99 world records and claimed 19 Olympic gold medals.