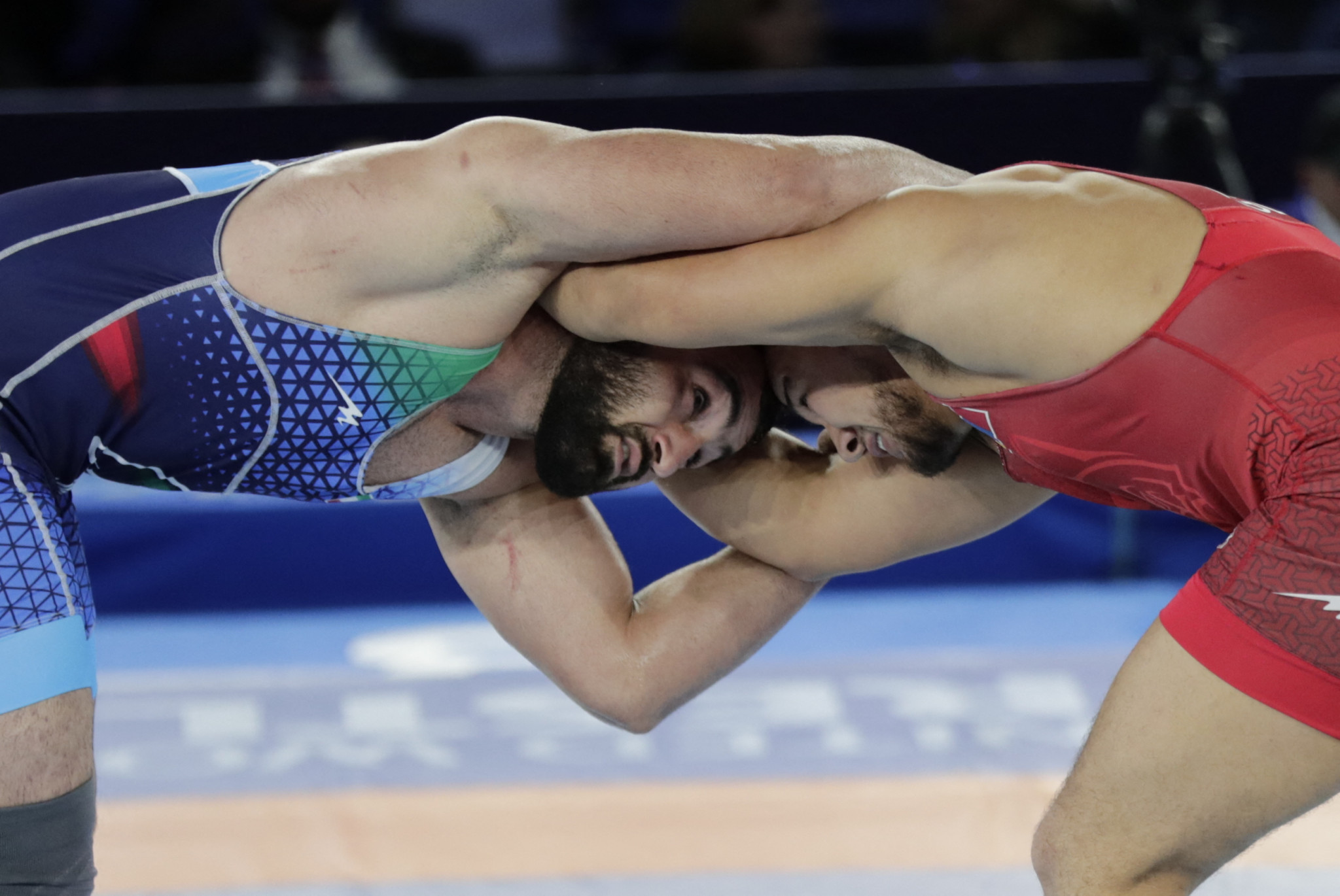 The Croatian capital Zagreb held the 2012 Junior European Championships, but next year's event is due to be the first time that the city has welcomed a senior-level continental competition.

"I am thrilled to confirm that Zagreb will organise the 2023 Senior European Championships," said UWW President, Nenad Lalović.

"The Croatian Wrestling Federation has been a reliable partner and has continuously improved its organisational capacity by hosting various junior level competitions.

"Combining their wrestling expertise with the support and infrastructure of the city of Zagreb will be a success for wrestling."

Baku in Azerbaijan was selected for the junior championships as it has a positive track record of staging wrestling events in the past.

"Baku hosting the 2024 U23 European Championships is a positive sign that Azerbaijan will return to hosting events in the future and shows the long-term interest of wrestling remains high," said International Olympic Committee member Lalović.

"They will host the Greco-Roman World Cup later this year and adding the U23 European Championships is adding to the number of major competitions they are keen to organise."

Earlier this year, the city was provisionally approved to host the Greco-Roman World Cup from November 5 to 6.

It is set to be the first time that Baku has hosted the Under-23 European Championships.