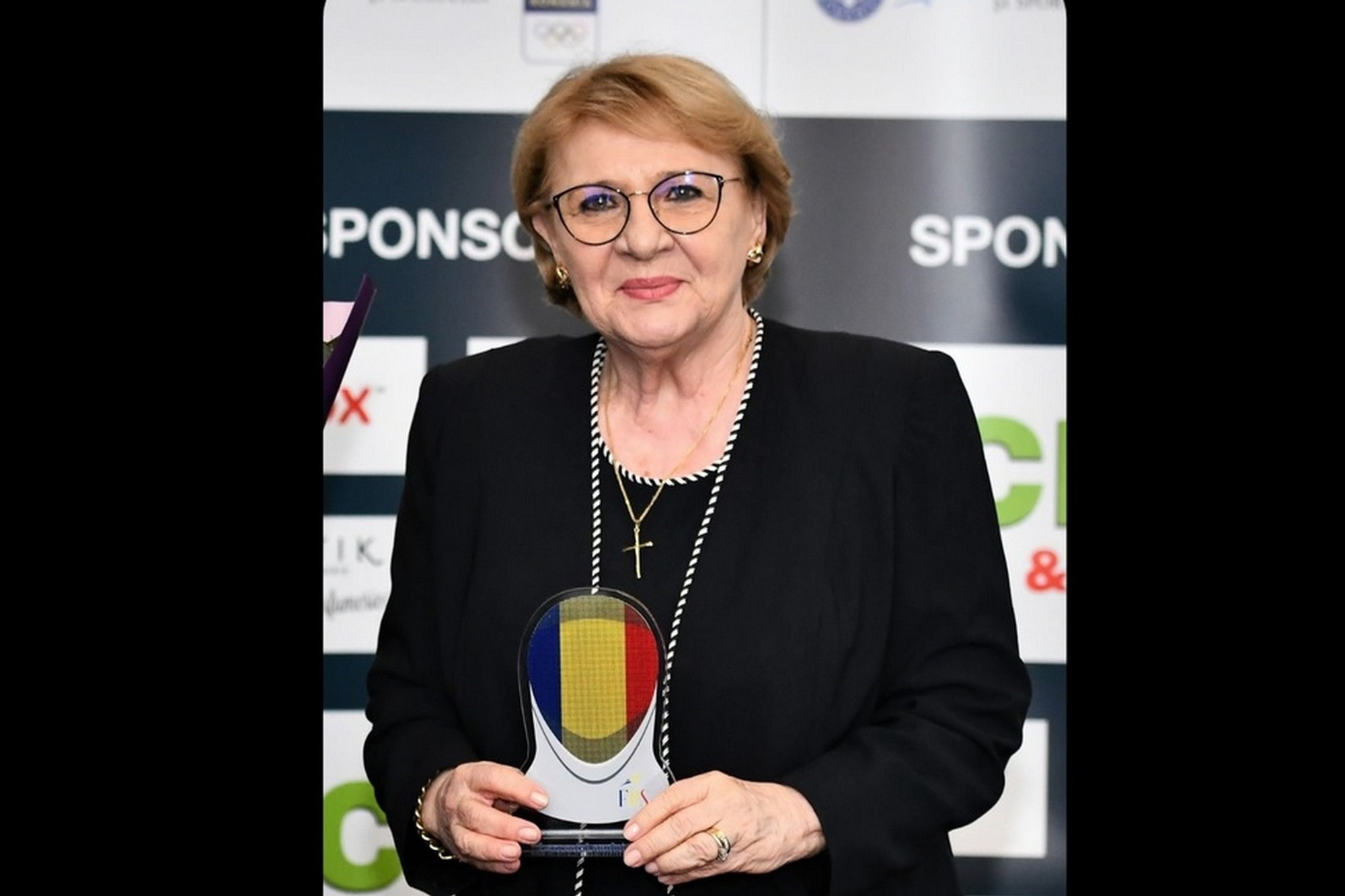 A minute of silence was observed at the Romanian Olympic Center Sydney 2000 in Bucharest in memory of Derșidan-Ene-Pascu.

Born in 1944, Derșidan-Ene-Pascu finished third in the team foil at the 1968 and 1972 Olympic Games in Mexico City and Munich, respectively.

Following her retirement, Derșidan-Ene-Pascu served as the chief of the Romanian Fencing Federation (RFF) from 1982 to 2013.

"She has been a champion at the beginning, then teacher, leader, mentor, friend and role model for me and many generations of athletes and sportspeople in my country and abroad," said COSR President Mihai Covaliu.

"We shall always cherish her legacy and her joyful personality. Ana will always remain in our hearts."

Derșidan-Ene-Pascu remained in the RFF as Honorary President and was also the vice-president of COSR from 2004 to 2016.

She has also received the "Golden Necklace", which is the highest order of COSR.

From 1984 to 1996, Derșidan-Ene-Pascu was a member of the Rules Commission of the International Fencing Federation (FIE).

Adding to that, she has also served as a member of the FIE Executive Committee since 2000 and a vice-president between 2004 and 2021.