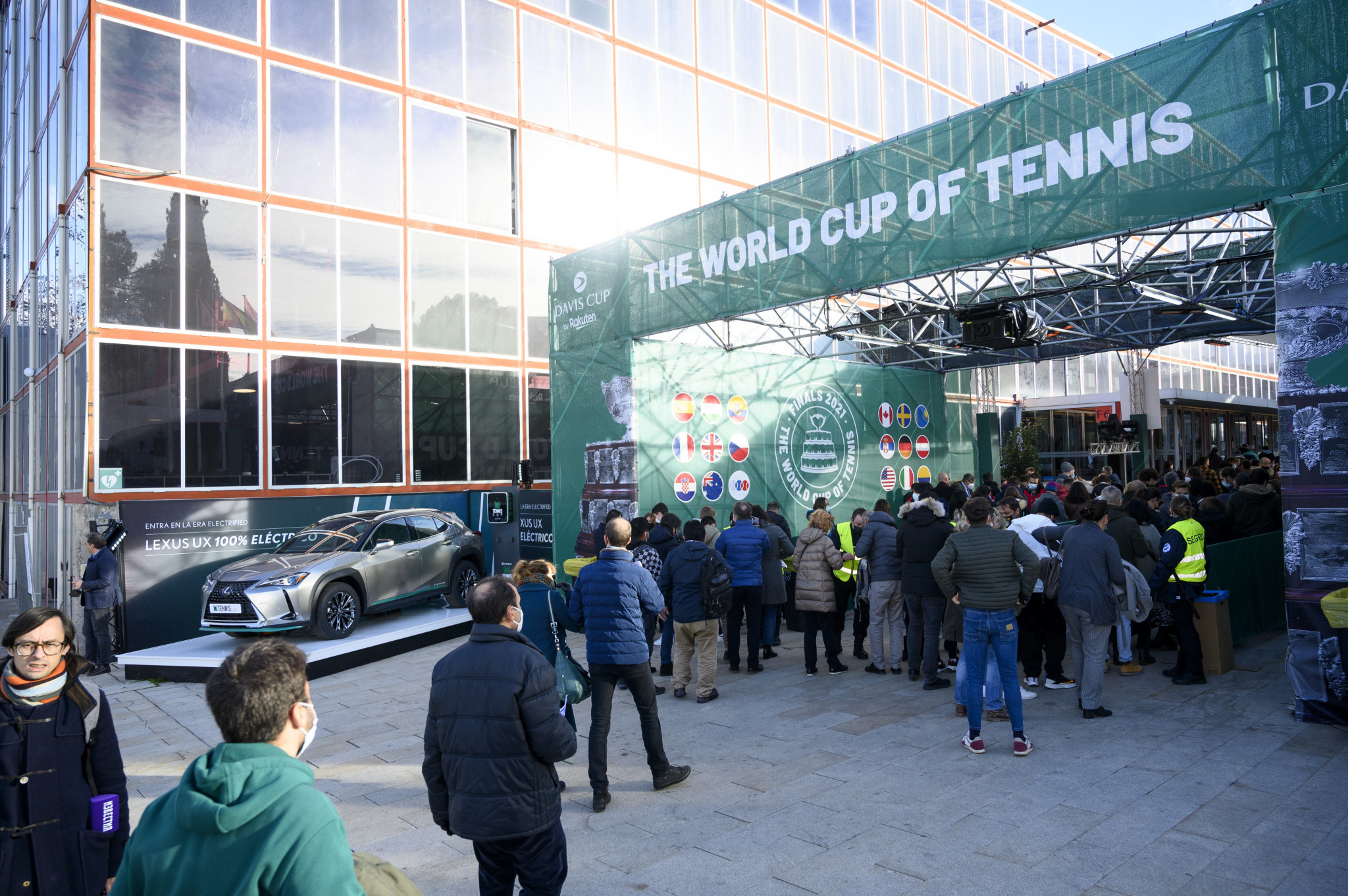 Malaga in Spain is set to host the knockout stages of the Davis Cup by Rakuten Finals for the next two years.

The International Tennis Federation (ITF) has announced that Palacio de Deportes José María Martín Carpena is due to host this year’s finals from November 21 to 27.

Malaga had been due to be one of four locations to host group stage matches from September 14 to 18 alongside the Unipol Arena in Bologna, Italy, the Emirates Arena in Glasgow, Scotland and Hamburg-Rothenbaum in Hamburg, Germany.

A bidding process is underway to replace Malaga as one of the group stage hosts, with cities from the 13 nations that have qualified for the finals, which are not already hosting group stage matches eligible.

The last time Davis Cup tennis was played in Malaga was in September 2003, when Spain defeated Argentina 3-2 in the semi-finals.

ITF President David Haggerty said: "The region of Andalucía has played an important role in the history of Davis Cup and Malaga is a perfect venue for the climax of this year’s men’s World Cup of tennis.

"We are looking forward to an intense battle between the world’s best 16 teams this September to reach the knockout stage for the chance to become world champions in November."

Davis Cup Finals tournament director Albert Costa added: "Malaga and Andalucía have opened their doors to host the knockout stage of Davis Cup by Rakuten Finals and we will support them to become the tennis capital of the world hosting the eight best teams in November.

"We will work together with the partners to offer an unforgettable experience to players and fans from all over the world."

There will be new winners at this year's tournament with defending champions the Russian Tennis Federation ineligible as a result of sanctions imposed on both Russia and Belarus by the ITF in response to the war in Ukraine.