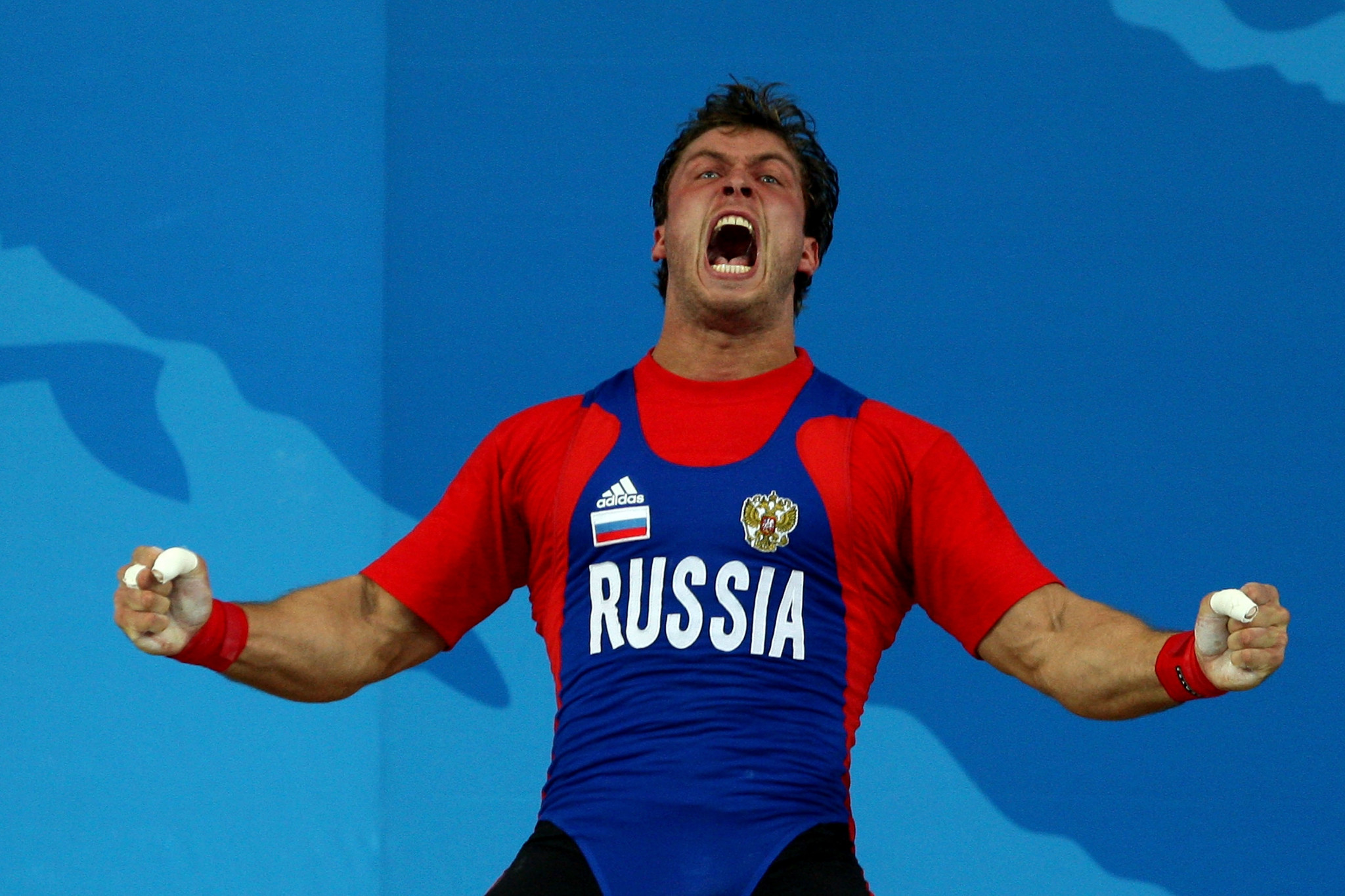 Dmitry Klokov is one of six Russian weightlifters who have been charged with historic doping offences by the International Testing Agency (ITA).

Although he has not competed for more than 10 years, Klokov, 39, remains hugely popular within weightlifting and CrossFit, in which he competed at non-elite level last year.

Klokov, a world champion at 105 kilograms in 2005, has nearly half a million followers on social media.

In 2020 he ran for the Presidency of the Russian Weightlifting Federation but was beaten by Maxim Agapitov, who has carried out wide-ranging reforms in an attempt to clean up the sport in his home nation.

Agapitov did not reply to a request for comment from insidethegames.

This is the first time Klokov has been charged with doping, unlike the other five whose names were released yesterday.

Four of the Russians - Svetlana Tsarukaeva, Natalya Zabalotnaya, Apti Aukhadov and Aleksandr Ivanov - were disqualified from the London 2012 Olympic Games after reanalysis of samples showed traces of turinabol.

All four, now aged between 28 and 36, had won silver medals, which they forfeited.

Ivanov and Aukhadov both won gold at the 2013 International Weightlifting Federation (IWF) World Championships in Poland, and could lose those medals too when the cases are closed.

Olga Zubova, the sixth name on the list, is currently serving an eight-year ban which started in 2015, following on immediately from a two-year suspension imposed in 2013.

Zubova won eight gold medals between 2010 and 2013, including the Youth Olympic Games at 63 kilograms and two junior world titles at 75kg.

She tested positive for clomiphene in 2013, methenolone in 2015, and is now charged - as are all six - under Article 2.2 of the IWF Anti-Doping Rules, which covers "use or attempted use of a prohibited substance or method."

When WADA analysed data from the Moscow Laboratory it showed evidence - presented to the ITA last year - of banned substances in samples provided by all six athletes in 2012 and 2013.

"The athletes have been informed of the cases and have been provisionally suspended until the resolution of the matter,” said a statement from the ITA, which carries out all anti-doping procedures for the IWF.

"Given that the cases are underway, there will be no further comments during the ongoing proceedings."

Klokov was a silver medallist at the Beijing 2008 Olympics and was due to go head-to-head with his team mate Khadzimurat Akkaev at London 2012 when both withdrew shortly before the competition, apparently with knee and back injuries respectively.

Akkaev had famously beaten Klokov into second place at 105kg in the 2011 IWF World Championships in Paris and both men were seen as strong medal contenders in London.

Despite his withdrawal, a sample provided by Akkaev in London came up positive.

He is currently serving a fourth career doping suspension, which runs from 2019 to 2035, by when he will be 49.

The McLaren and WADA investigations have led to a slew of historic doping charges against Russian weightlifters, 33 of whom have been banned or provisionally suspended since April 2019.

Russia was banned from the Rio 2016 Olympic Games and could send only two athletes, competing as the Russian Weightlifting Federation, to Tokyo last year.

The ITA also took action against Feliks Khalibekov, who last competed in 2019 and who won European junior, under-23 and senior medals between 2010 and 2017 at 62kg and 67kg.

Khalibekov, 31, has been suspended for two years under Article 2.2, again after evidence was taken from the Moscow Laboratory data, and all his results from 2012 to 2016 have been scrubbed.