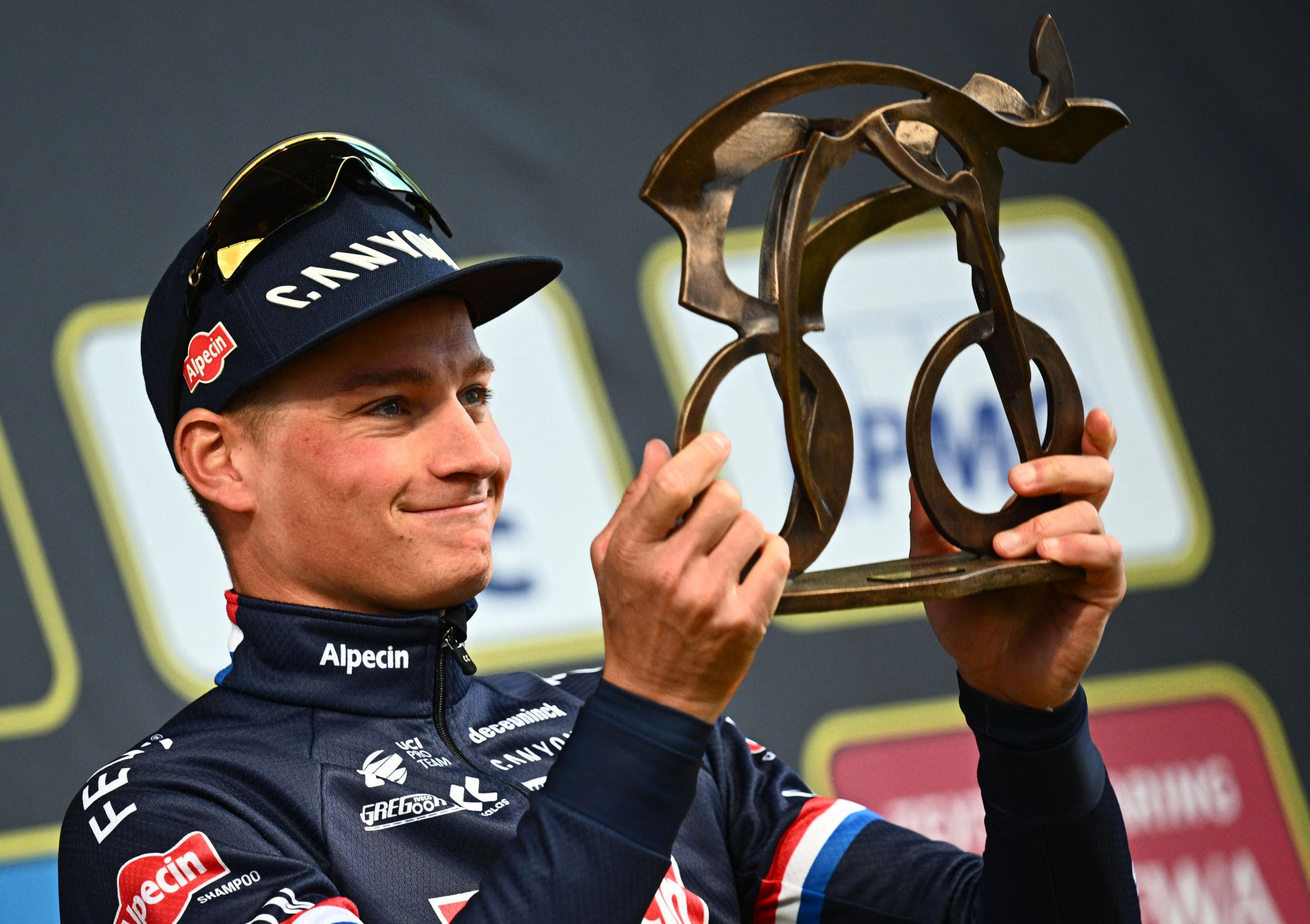 Mathieu van der Poel of The Netherlands and Lotte Kopecky of Belgium secured victories at the Tour of Flanders, the latest one day race on the International Cycling Union World Tour.

The race, also known as De Ronde, traditionally takes place in Belgium every spring, with the men's forming part of the Monument collection of races, five of the most prestigious single day races on the men's calendar.

The women's race was won by Kopecky, part of a three-strong group that opened up a minute over the field.

Kopecky crossed the line in 4hrs 11min 21sec to achieve her second Women’s World Tour victory of the season.

"It’s quite overwhelming," said Kopecky, who became the first Belgian to win the women's race at the Tour of Flanders since Grace Verbeke in 2010.

"I’m very thankful to my teammates of SD Worx and I think this victory is not only for me but for them."

In the men's event, Van der Poel of Alpecin-Fenix triumphed after going toe to toe with Slovenian Tadej Pogačar of UAE Team Emirates, who finished off the podium after a poor finish to the final sprint.

Van der Poel said that Pogačar could have easily won the competition instead of him.

"Pogačar was maybe the strongest in the race and he rode offensively," Van Der Poel said.

"I would have applauded him if he’d won - and I applaud him even when he didn’t.

"Maybe he just needs to sprint a couple more times here to get it right."

Van Der Poel, who has recently recovered from a knee injury and back issues, ended the 272km route with a winning time of 6:18.30.