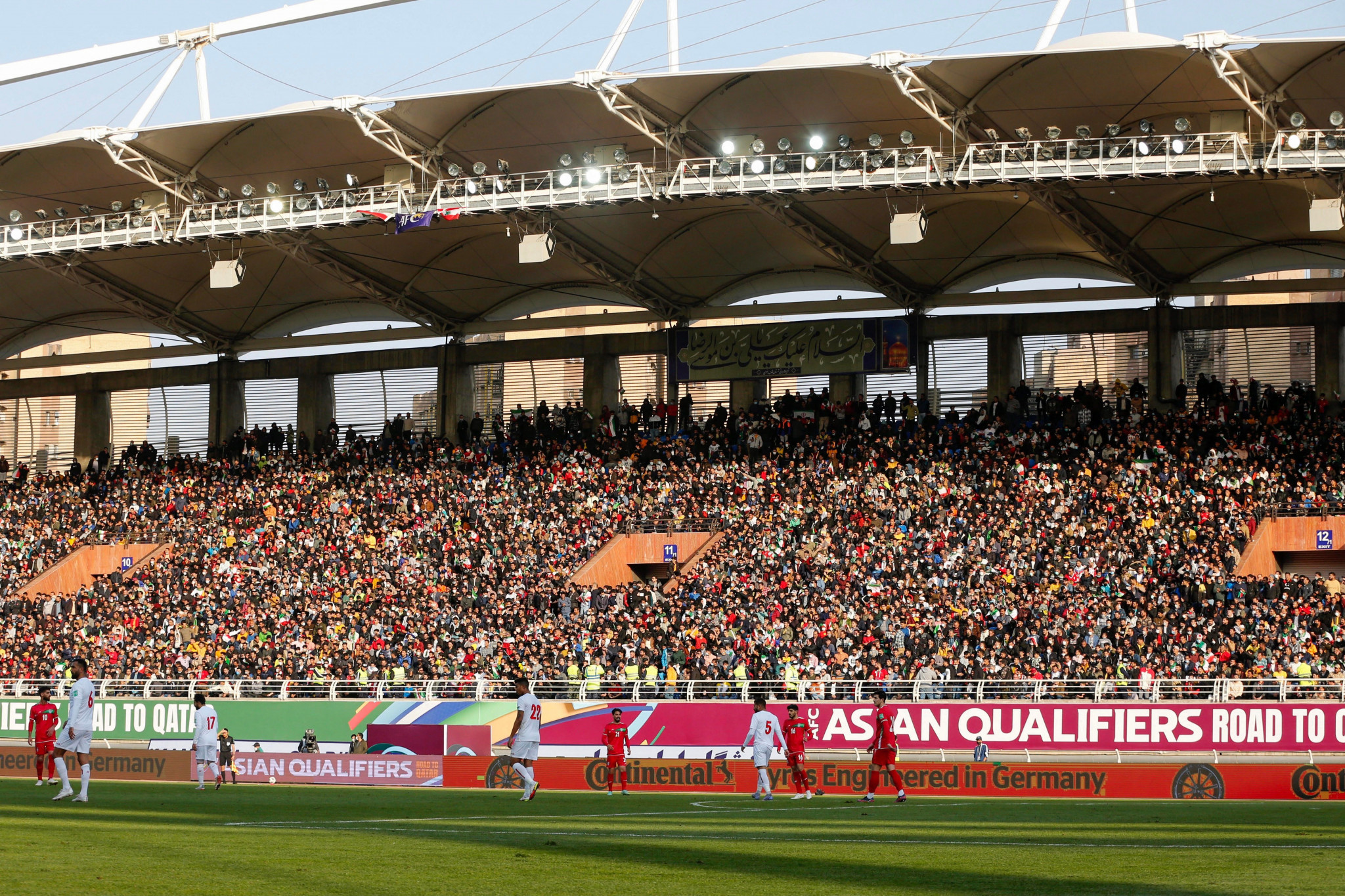 Human Rights Watch has called upon FIFA to demand that the country's Government urgently overturn its stadium ban on women and ensure accountability for abuses.

The authorities prevented women, including those who had already bought tickets, from entering the arena to watch a Qatar 2022 World Cup qualifying match between Iran and Lebanon.

Videos circulated on social media appeared to show women being pepper sprayed in an attempt to disperse them.

"Given Iranian authorities’ longstanding violations, FIFA needs to follow its own global guidelines on non-discrimination and should consider enforcing penalties for Iran’s noncompliance."

On March 30, the Iranian Football Federation issued a statement that "due to a lack of preparation," they were not able to accommodate women at the match.

The statement also claimed that only nine women had purchased tickets and alleged, without evidence, that "fake" tickets were distributed among fans.

Iranian authorities have banned women from attending football and other sports in stadiums.

While this ban is not official law, it has been regularly enforced for decades leading to arrests, beatings, detention, and abuses against women.

In March 2019, female football fan Sahar Khodayari attempted to enter the Azadi Stadium in Tehran disguised as a man.

She was then told by a court that she could faced a six-month prison sentence.

After leaving the court, Khodayari committed suicide by self-immolation in front of the building, causing a domestic and international outcry.

"FIFA’s President Gianni Infantino has personally promised that Iranian women would be able to go to stadiums," Sepehri Far said.

"It is long overdue for FIFA to demonstrate that it is serious in enforcing transparent accountability measures to ensure women in Iran can watch games like their peers all over the world."