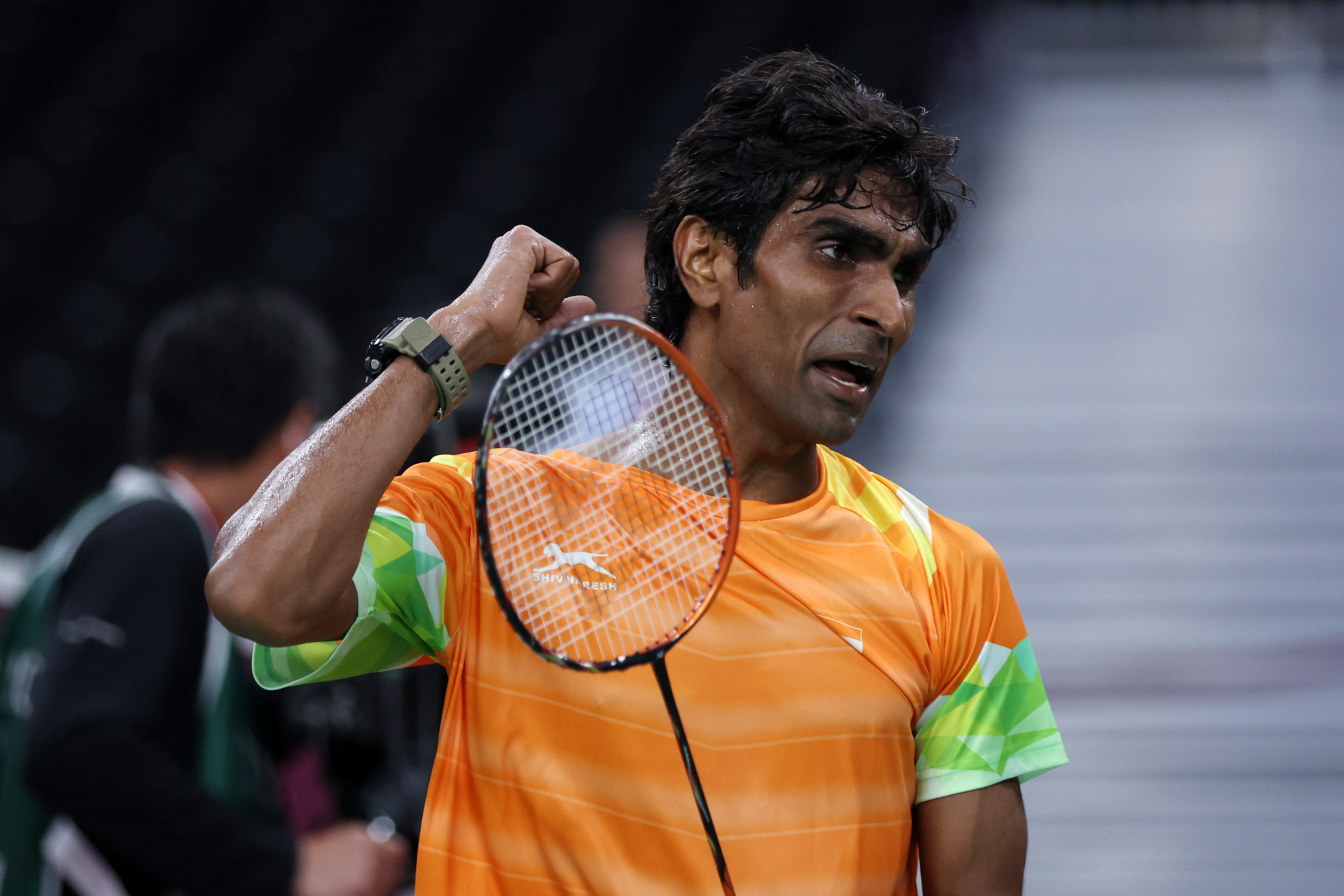 Paralympic gold medallist Pramod Bhagat has received his Padma Shri honour in recognition of his success at Tokyo 2020.

Bhagat was presented with India’s fourth-highest civilian award at a ceremony held on Monday (March 28).

Bhagat had been confirmed as a Padma Shri recipient on January 26, with honours typically awarded on India’s Republic Day.

The formal ceremonies are usually held in March or April.

The Padma Awards were instituted in 1954 to be awarded to citizens of India in recognition of their distinguished contribution in various spheres.

Bhagat was honoured following his success at the Tokyo 2020 Paralympic Games.

He earned victory in the men's singles SL3 at Tokyo 2020 when badminton made its Paralympic Games debut.

At the age of five, Bhagat contracted polio which caused a disability in his left leg.

He took up badminton at the age of 13.

Bhagat has enjoyed a successful career in the sport, winning five World Championship medals as well at the Paralympic title.