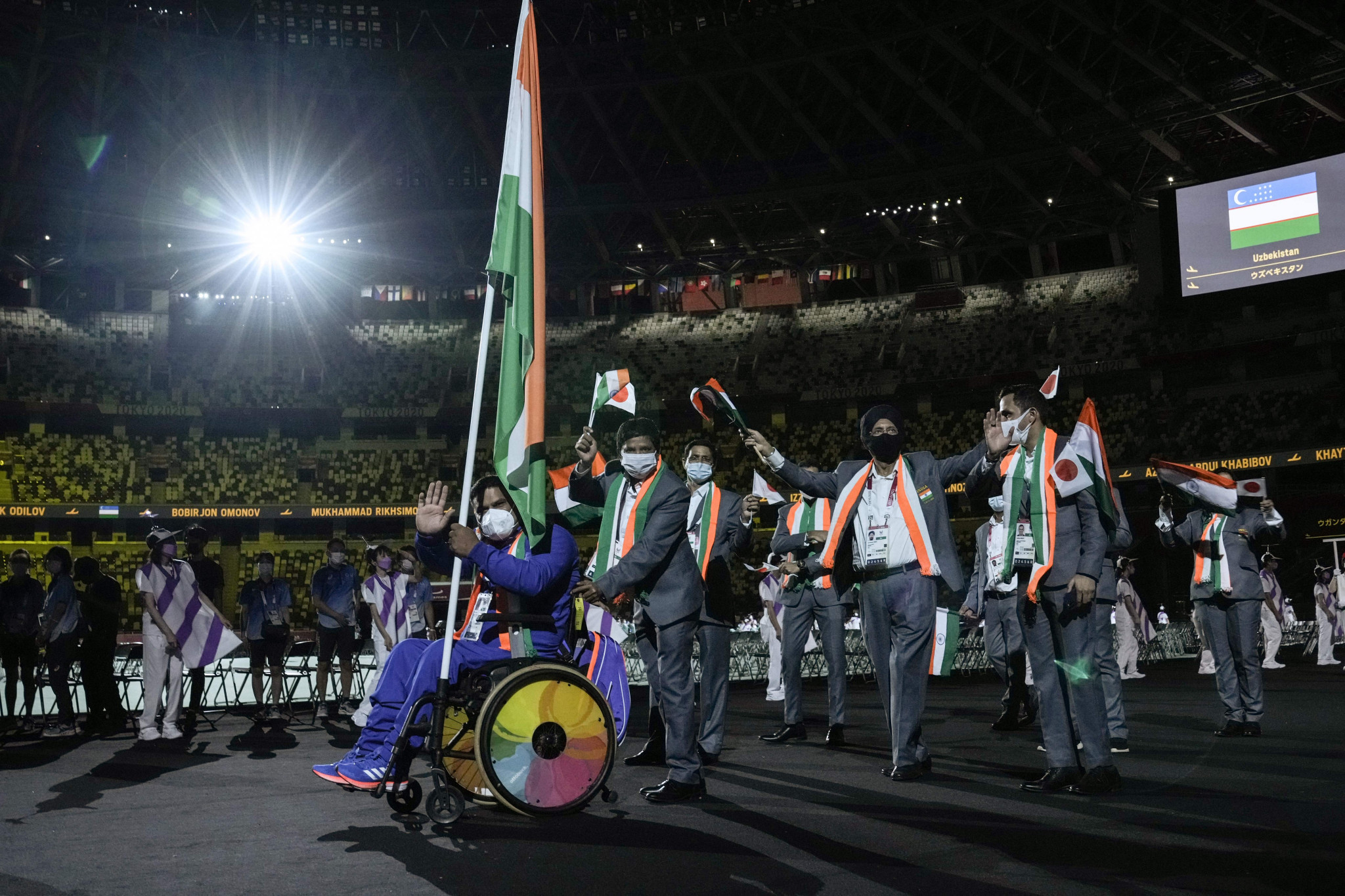 India’s Prime Minister Narendra Modi hosted a reception for the country’s Paralympians today to mark their best ever medal haul at Tokyo 2020.

The Indian team returned from Japan with 19 medals, a tally that consisted of five golds, eight silvers and six bronzes.

The country’s remaining medal was won in athletics, in the men’s javelin throw F64 category by Sumit Antil.

During the reception, Modi met members of the country’s Tokyo 2020 Paralympic team and shared words of motivation, as reported by Times Now.

These were echoed by Anurag Thakur, India’s minister of youth and sports, who said a "new era" had started for Paralympic sports.

Thakur tweeted: "New era of Paralympic sports has begun! Modi Government will continue to support and enhance facilities for our athletes in a targeted manner to achieve podium finish in 2024 and 2028.

"Performance of athletes has been extraordinary; it's changed attitude towards sports in India!"

Thakur also hosted Paralympic medallists at a reception yesterday, and used his address to heap praise on the team for increasing their medal count from four at Rio 2016 to 19 in Tokyo.

"I recall in the 2016 Paralympics, the size of the Indian contingent was 19, while this year the country has won as many as 19 medals!" said Thakur.

"You have shown us that the human spirit is the most powerful of all! Our medal tally has increased by about five times.