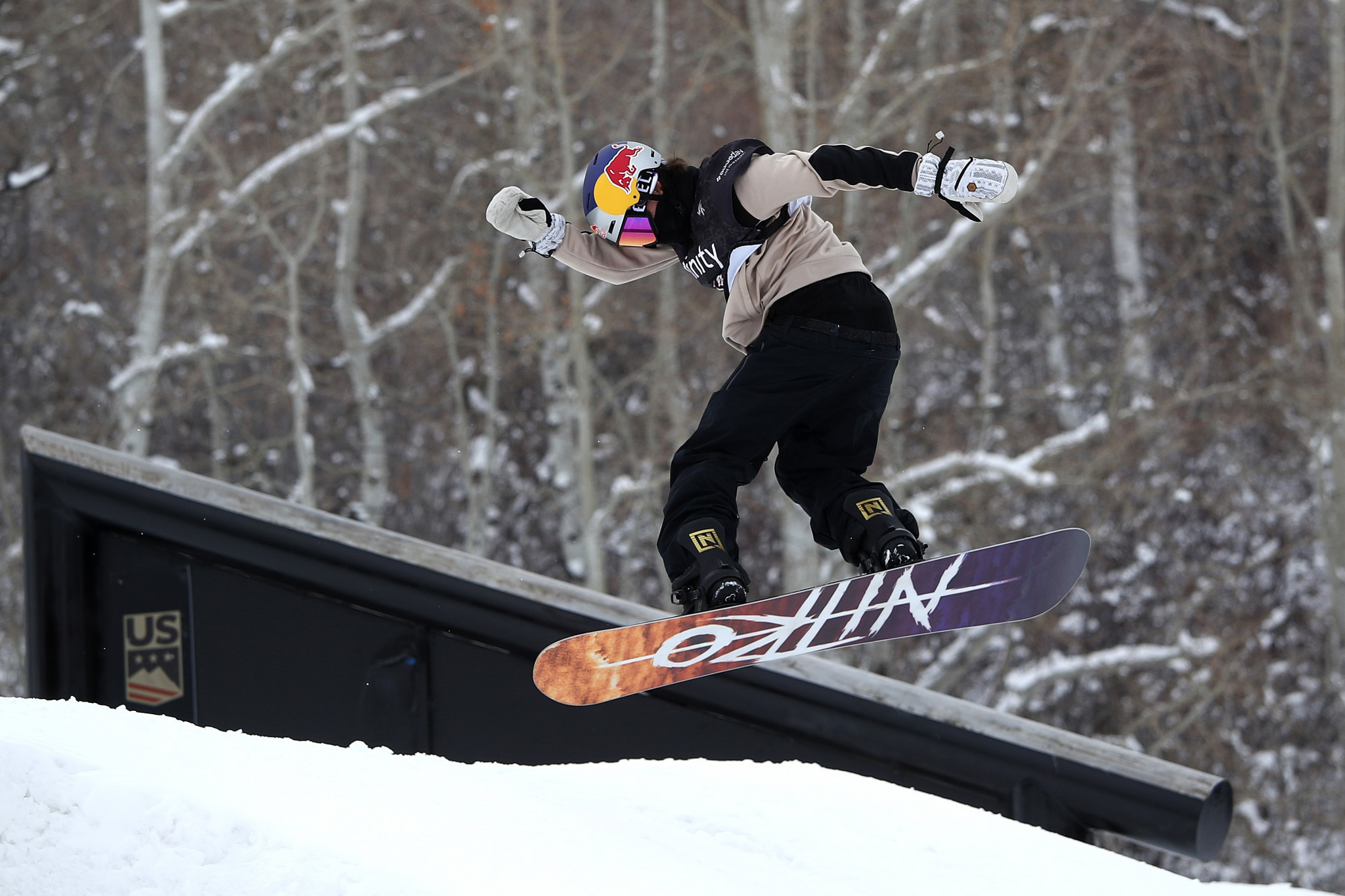 Gasser, a double Olympic champion in big air, overcame the challenge of Canada’s Laurie Blouin to seal top spot at the Swiss venue.

A score of 89.60 points gave Gasser the lead at the halfway stage ahead of Blouin who sat second with 82.40.

Blouin piled on the pressure with a second-run score of 90.20 only for Gasser to respond with a stunning tally of 95.40 to take the title.

Kokomo Murase’s third place finish with 87.20 was enough to clinch the Crystal Globe in the discipline.

The Japanese snowboarder secured top spot in the women’s slopestyle standings with 320 points as Blouin climbed to second with 240 and Canadian Jasmine Baird had to settle for third with 210.

Sven Thorgren of Sweden led the way in the men’s slopestyle event in Silvaplana after scoring 86.20 points in the first run.

It’s a wrap ladies and gents and after another action-packed day it’s Anna Gasser and @MarcusKleveland who capped off the 2021/22 World Cup season on a high, taking final slopestyle Ws here in Silvaplana ??? pic.twitter.com/GBlJy0hIHA

The Swede improved on that score in the final run, notching 87.80 but it was not enough to even get on the podium.

After registering just 30.20 in the first run, Kleveland totalled 91.60 in the second to earn gold.

New Zealand’s Tiarn Collins topped the men’s slopestyle leaderboard heading into the final event of the season and managed to hang on to claim the Crystal Globe.

Collins came seventh in Silvaplana as he finished the campaign as the World Cup winner with 236 points.

Leon Vockensperger scored 181 for second, while Røisland moved up to third with 173.