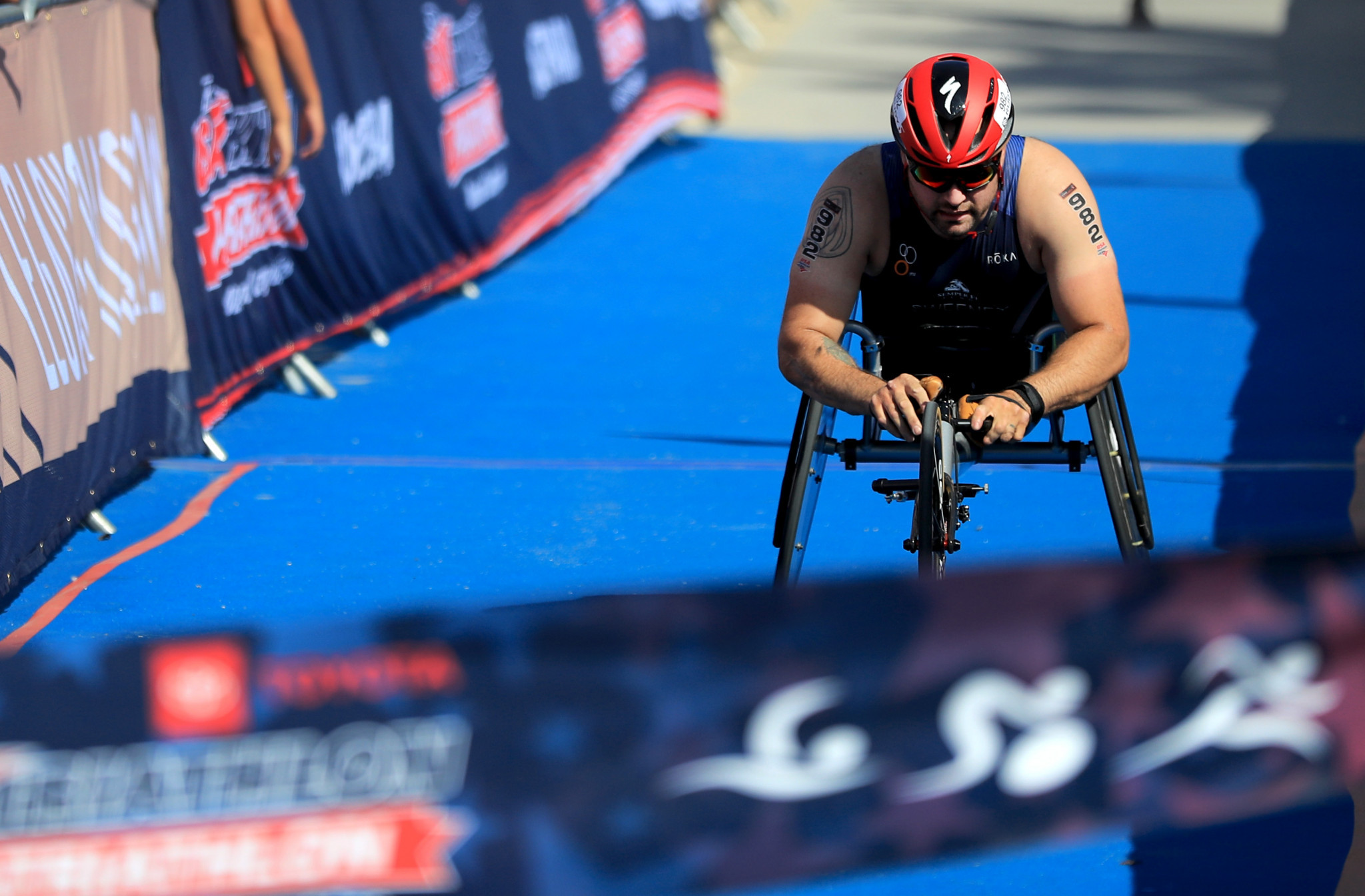 World Triathlon has announced that Montréal will be hosting the World Triathlon Para Series circuit in 2022, which aims to welcome the 80 best Para triathletes of the world.

The competition will be held at Parc Jean Drapeau on July 8, two weeks after the Montréal Sprint and Relay Championships.

Canadians Stefan Daniel and Kamylle Frenette will have the chance to compete in their home country again this year.

The venue will stage medal events - six male and six female - scheduled for the second phase of the Para series in 2022.

The race will include a 750m swim in the  Bassin Olympique, followed by a five-laps on the Gilles-Villeneuve race track and finishes up with a 5 km run around the lake.

Montréal will open up great opportunities for all Para triathletes to assess their performances before the Paralympic qualification period begins in June next year.

According to World Triathlon, three more medal events have been added to the Paris 2024 Paralympic Games schedule, meaning that "all classes except the PTS3 women will have a medal event at the Paralympics".

The series will be the second stop for the Para triathletes, after Yokohama and before Swansea, thus preparing them in advance for the World Championships which will take place in Abu Dhabi in November this year.