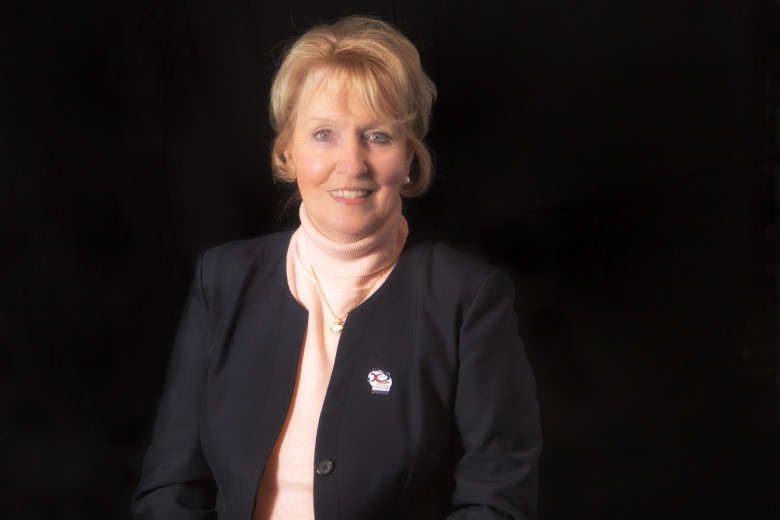 World Curling Federation (WCF) President Kate Caithness has called for her successor to keep the tight-knit atmosphere in curling continuing, with the Scottish administrator set to step down in September.

Caithness will complete her final term at the World Curling Congress in Lausanne, ending a 12-year tenure after staying in the position for as long as legally possible.

Speaking to insidethegames, the WCF President gave some advice for her replacement.

"I'd say ‘be yourself'," said Caithness to insidethegames.

"Say what you mean and mean what you say; and treat everyone the same in our sport.

"Nobody is any better than each other - from the person that cleans the ice to the President.

"I don't feel myself to be more important than anyone else in our sport.

"It shouldn't be a 'them and us' it should be a family.

"I can go anywhere in the world and go into an ice rink and feel welcome, not because I'm the President but because I'm a curler - I would like to see that continue."

For most of her tenure, Caithness was one of two female Presidents of Olympic International Federations alongside World Triathlon boss Marisol Casado.

She added that she was sad to be leaving her role, but felt confident in the position the WCF will be left in.

"It will be sad for me to pass over the baton, but I think {after} 12 years it will time to pass that baton onto somebody else," said Caithness.

"It won't be a happy passing.

"I'll feel quite confident of handing over the sport in a good place and financially sound."

During Caithness' reign, the mixed doubles discipline made it into the Winter Olympic Games, debuting at Pyeongchang 2018.