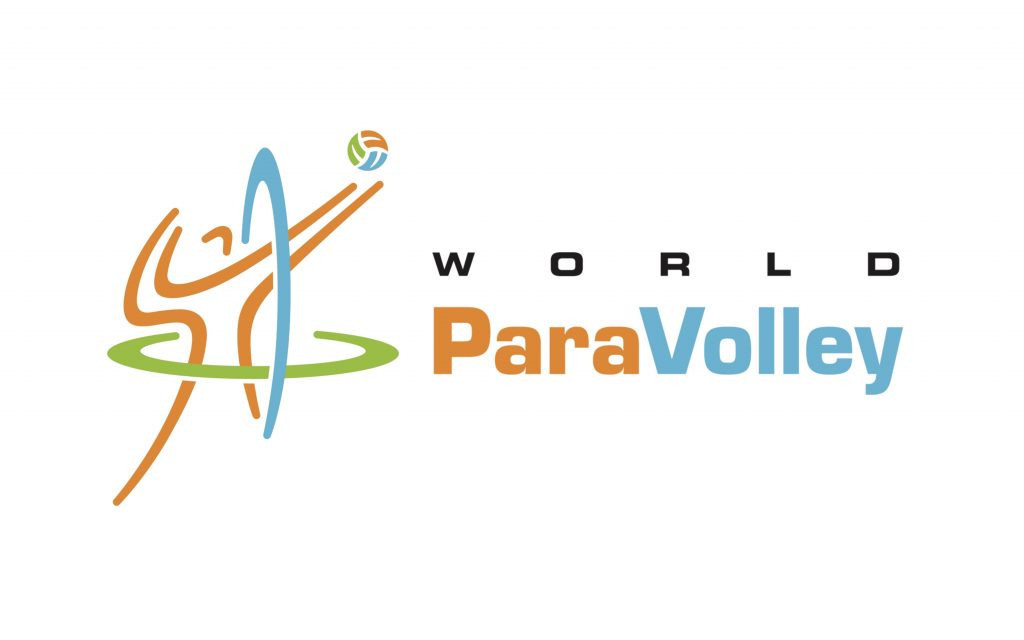 World ParaVolley has awarded three volunteers with a certificate for attending the "Women Lead Sports Program" course sponsored by the International Federation and the Association of Paralympic Sports Organisations (APSO).

"It was very helpful and I can think of a few others in our WPV family who might also glean some good tools,” Ashcroft said.

"I appreciated the opportunity to attend the Women In Leadership/APSO course on behalf of World ParaVolley," Okimura said.

"It is always helpful to seek opportunities for continued growth and development, and to connect with other women leaders in international sport."

After serving as a technical official for six years, the American became the first woman to serve as the organisation’s sport director when she was appointed in January this year.

World ParaVolley has been working on many initiatives to increase the capacity and capability of people willing to support the International Federation as volunteers.