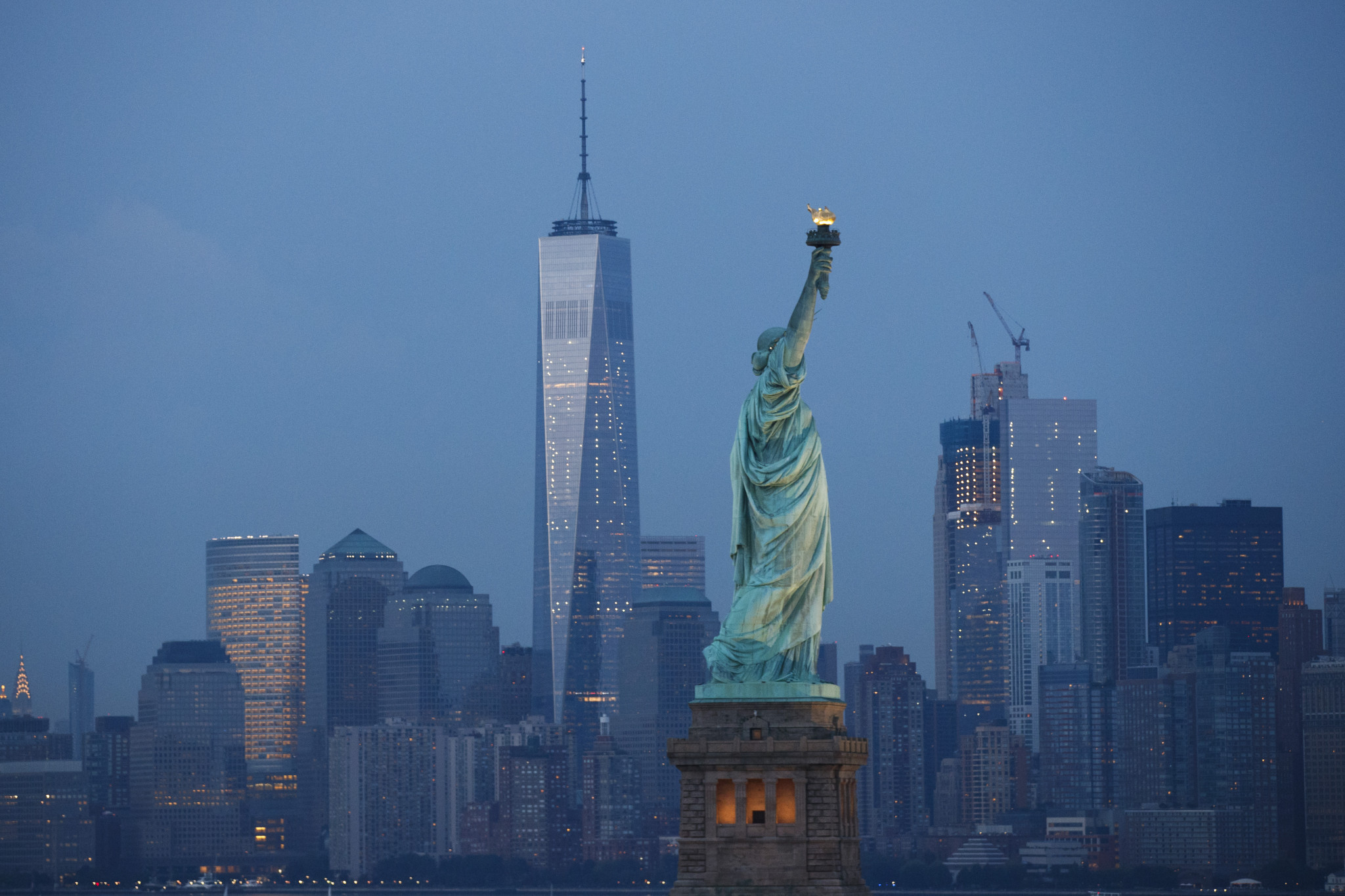 Twelve meetings have been confirmed as part of the World Athletics Continental Tour Gold calendar for 2022, with New York and Bermuda being the latest additions to the circuit.

The USA Track & Field Bermuda Games is the first of these, set to take place on April 9 at the National Sports Centre in Devonshire.

A week later, the Golden Games are set to be held as usual at Mt. San Antonio College in California, before competition heads to Nairobi on May 7, Tokyo on May 9 and Ostrava on May 31, the latter for the Golden Spike.

Bydgoszcz in Poland is the next Continental Tour Gold leg on June 3, followed by Hengelo on June 6 and Turku on June 14.

The New York Grand Prix is then set for the Icahn Stadium on June 12 in Manhattan.

This event was part of the Diamond League series until 2015 before returning to the top tier of the Continental Tour.

After the Turku meeting, there is a break for the World Athletics Championships, scheduled to be held in Oregon from July 15 to 24.

It is to be the first outdoor World Athletics Championships to be held in the United States.

The Tour returns on August 8 at Székesfehérvár in Hungary, before meetings in Chorzów in Poland and Zagreb in Croatia are set to close the season on September 4 and 11 respectively.

So far, men's pole vault world record holder and Olympic champion Mondo Duplantis from Sweden, has already been confirmed for the event in Hengelo.

More than 140 meetings are due to take place on the 2022 World Athletics Continental Tour across the four levels - Gold, Silver, Bronze and Challenger.

Boston and Eugene both featured on the 2021 Continental Tour Gold calendar, but will not return for 2022.