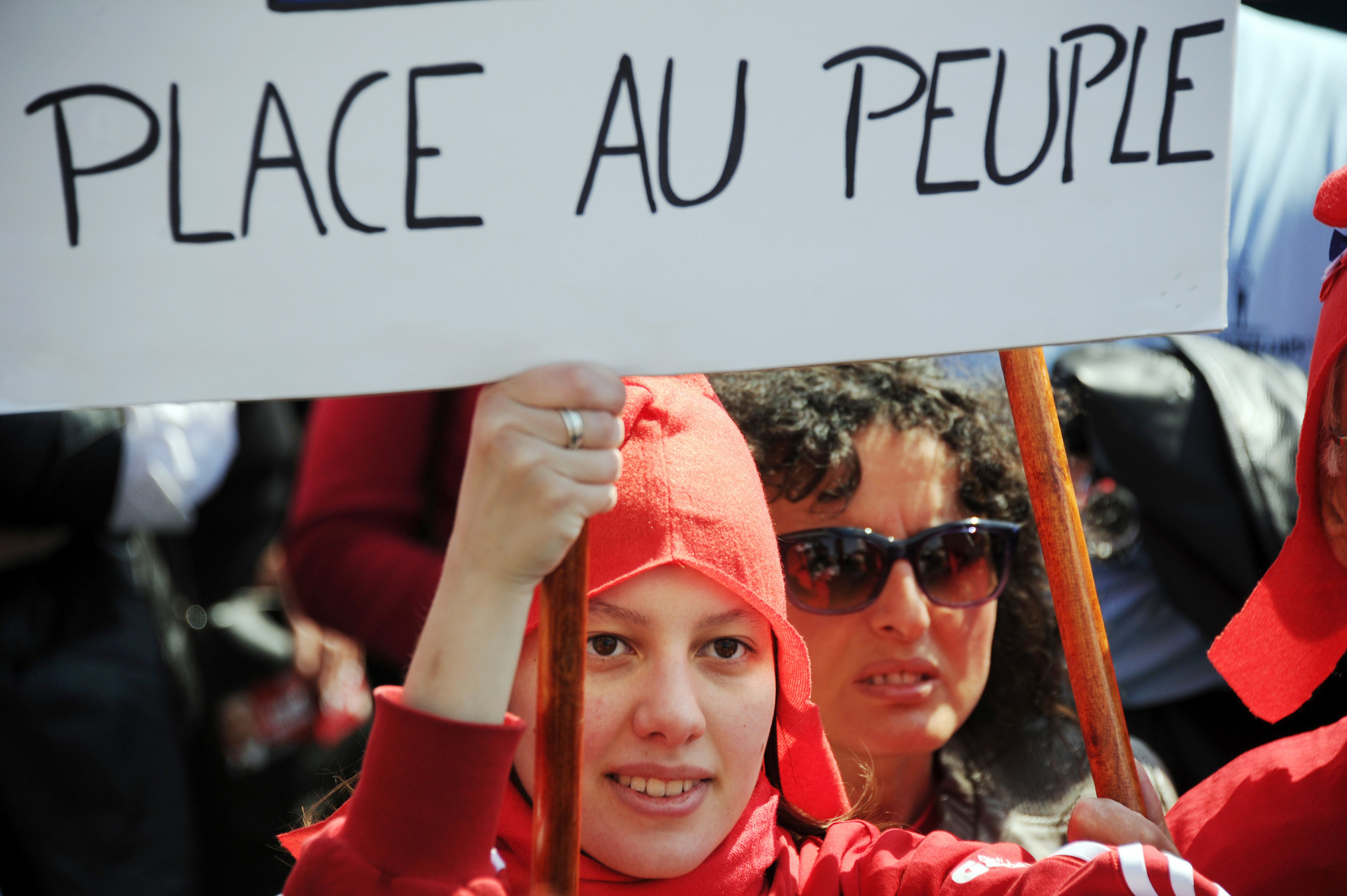 Speculation is growing that the mascot for Paris 2024 could take the form of a hat similar to that worn during the time of the French Revolution.

The Sports Business Club website claims to have seen drawings which suggest that it might resemble the red "Liberty" cap worn during the late 18th century.

"We want a mascot that is a little different from what has been done in the past," Paris 2024 President Tony Estanguet told French sports newspaper L’Equipe.

"The mascot is a strong element of the identity of the Games.

"It must say things and speak to everyone, which is also the difficulty, that it appeals to young and old alike."

Paris 2024 deputy licensing director Edouard Bardon believes it will be possible to sell two million mascots during the Games.

Beijing 2022 mascot Bing Dwen Dwen sparked a buying frenzy, with a shortage in supply apparently the result of the Chinese New Year holiday, which had interrupted the manufacturing process at factories.

The design process for 2024 has been a long-term process, but when a mascot appeared for the 1968 Winter Olympic Games in the French resort of Grenoble, creator Aline Lafargue had only 24 hours to finalise her design for "Shuss", a little man on skis.

This was not an official mascot but described as the  "personnage officiel" of the Games.

It featured in a television campaign and was reproduced as soft toys, towels, sports bags, torches and even pencil sharpeners.

For the 1992 Albertville Games, a cube shaped "imp" named "Magique" was the mascot chosen.

Magique wore a hat, a rarity, although in 1976, the first official Winter Games mascot Schneeman had worn a traditional Tyrolean hat to celebrate the Games in Innsbruck.

In 1984, Sam the Eagle, mascot for the Los Angeles Games, wore a top hat in the colours of the American flag and in 1988, Calgary’s polar bears Hidy and Howdy wore a Stetsons-like hat.

In 1994, Lillehammer’s Kristin wore a hairband and companion Haakon, a Viking helmet.

This bore some similarity to the Roman centurion’s helmet worn by 2018 Mediterranean Games mascot Tarracus, which proved very popular with youngsters attending the event.

Generally speaking, mascots have been reticent about headgear.

The last men's FIFA World Cup mascot to wear a hat was Pique, who wore a sombrero at Mexico 1986.

However, Paris 2024 did not confirm anything about the speculations.

"It is totally understandable that there is considerable interest in what the official Paris 2024 mascots will look like," a Paris 2024 spokesperson told insidethegames.

"Nevertheless we will not respond to speculation, however much fun that might be!

"So at this stage, everyone will need to be patient and wait for the official announcements to be made in the near future."