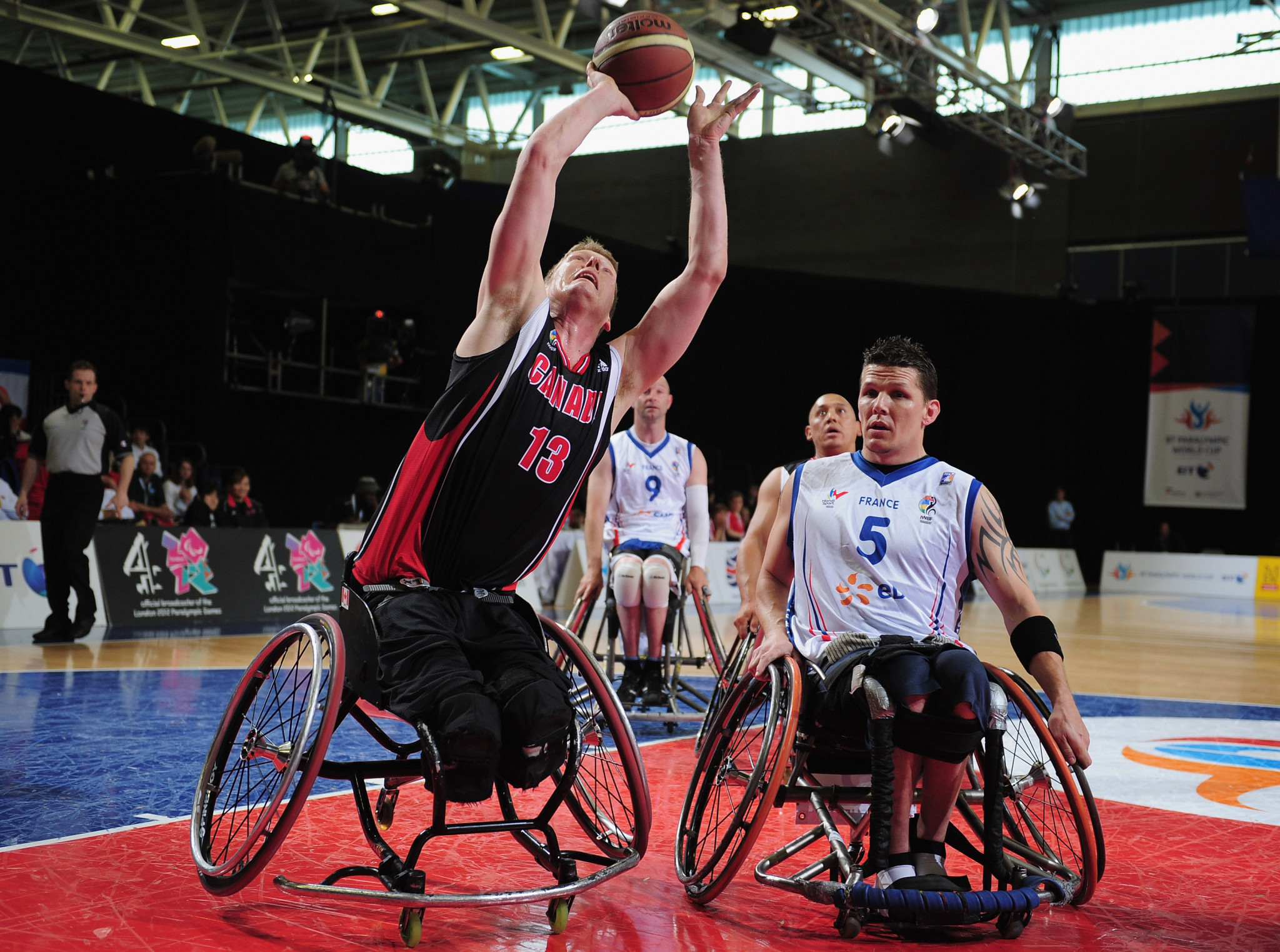 Wheelchair Basketball Canada (WBC) has announced that 22 athletes have been invited to attend a training camp for the new season as they seek to put the disappointment of last year's Paralympic Games behind them.

The Canadian camp, due to start today at the the WBC National Training Centre in Toronto and conclude on Friday (March 25), aims to assess and award their cards for the year.

It marks the first step towards the build-up of year's International Wheelchair Basketball Federation World Championships, due to take place in Dubai in the United Arab Emirates, between November 16 and 27.

"The unveiling of our carding camp roster is the first step in our preparations for the 2022 season, and we are excited to tip-off the year by welcoming 22 athletes to Toronto," said Jeff Dunbrack, high performance director of WBC.

"We know our athletes are coming to camp motivated to get back to competition as we work towards qualifying for November’s World Championships."

The 12 players who represented Canada at the the re-arranged Paralympics in Tokyo last year , where Canada finished a disappointing eighth, missing a medal for a second consecutive Games, will be present.

They will includes captains Nik Goncin, Robert Hedges and five-time Paralympian Patrick Anderson, considered to be the best wheelchair basketball player in the world.

The 42-year-old Anderson helped Canada win back-to-back Paralympic gold medals at Sydney 2000 and Athens 2004 and then again at London 2012, as well as a silver at Beijing 2008.

Canada's Italian-born coach Matteo Feriani will be in attendance along with assistant coaches Joey Johnson and Nicolas Palmer, both from Canada.

Feriani served as an assistant coach to the national teams in Italy, Australia and Brazil, and has acted as head coach of many club teams across Europe and Australia.

The top Canadian athletes from the national team pool obtain financial support through the Sport Canada Athlete Assistance Program (AAP) for the season.