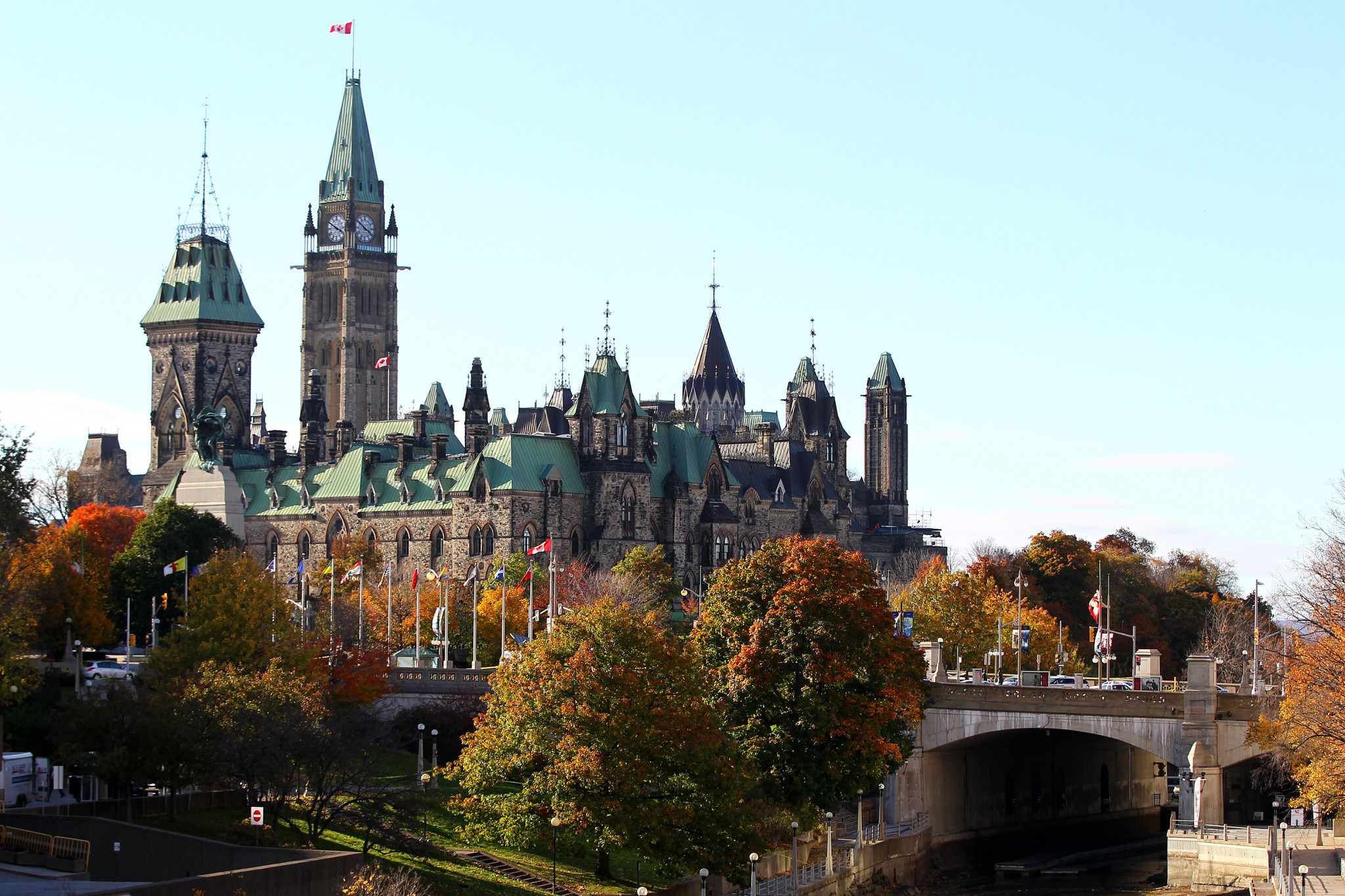 It is claimed that Ottawa 2026 will be the largest team event for athletes with a disability in the world, and Wheelchair Basketball Canada the City of Ottawa will organise it.

The men's tournament in due tp feature 16 teams, and the women's 12.

"As a proud Canadian and decorated Paralympic champion, I am delighted to serve as the honorary chair for Ottawa 2026 and bolster Canada's reputation as a leading sporting nation by hosting the greatest world championships of all time," said Quebec Senator and wheelchair racer Chantal Petitclerc.

Ottawa is in Ontario.

"The Organising Committee looks forward to delivering an unforgettable, emotionally-charged experience for athletes, stakeholders and spectators while spearheading the evolution of the game in Canada and around the world.

"Beyond the field of play, this event is about so much more than sport.

"In these challenging times, Ottawa 2026 represents a momentous occasion to unite the world, celebrate the resilience of the human spirit, and champion inclusion.

"Our vision is to host a transformational event that empowers social change by moving people to feel, think and act differently towards wheelchair basketball and people with disabilities."

Canada has historically been one of the best nations in both men's and women's wheelchair basketball, winning a total of 15 World Championship medals at senior and junior level, with eight of them being gold.

"We are excited to work with them again to take the international game of wheelchair basketball to Ottawa, to not only showcase the dynamic, fast-paced and competitive sport that is wheelchair basketball, but also to use the event to champion social change and inclusion, whether that be with a focus on health, society, or disability."

The event is tentatively scheduled to take place from August 26 to September 5 in 2026 and will feature 94 games over 11 days.

These games are set to take place at Lansdowne Park, inside TD Place Arena.

It will be the first time that Canada has hosted the World Championships for men and women together.