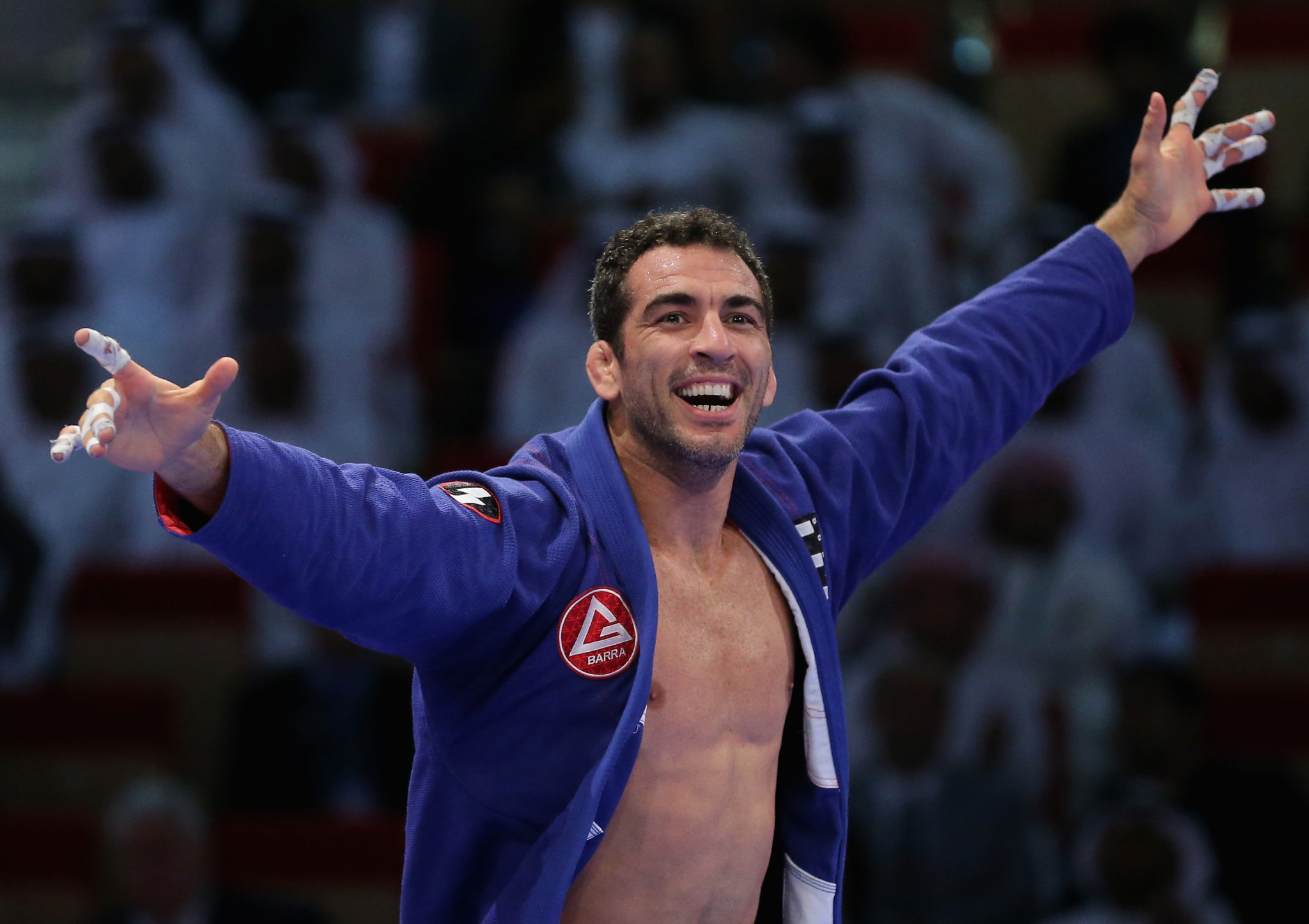 Three-time world champion Braulio Estima has said the development of jiu-jitsu will improve with the spread of the sport globally, stating he hopes for a shift away from dominant nations in future.

The Brazilian, one of the key organisers for the Abu Dhabi Grand Slam at the Copper Box Arena here in London, spoke about his hopes for the sport with inclusion at the Los Angeles 2028 Olympic Games a potential prospect.

"The main thing that has to be done is organise Federations in as many countries around the world and at the same level and consistency," Estima told insidethegames.

"It's very important that not only the main countries have the best athletes in the best Federations.

"We need to be more levelled around the world, otherwise it will just be Brazilians against Americans in the finals.

"It's about spotlighting the sport in different communities before thinking about the Olympics.

"From how we started to where we are now, it's unbelievable progress.

"The more academies that open, the more competitions around, it attracts more people and spreads it around more."

"AJP have done this by creating something with a very good feel and professionally organised that is entertaining to spectators," added Estima.

"It's always good to see the enthusiasm and the athletes out there fighting their hearts out."

Estima is now a head coach for Gracie Barra and is producing his own documentary.

He looks to inspire people through his work on and off the mat, and added that he hopes to help service people with mental health issues by getting them involved in jiu-jitsu to create a sense of community.

He received his black belt from Carlos Gracie Jr. - the son of Carlos Gracie, who is regarded as one of the primary developers of Brazilian jiu-jitsu - in 2004.

After his jiu-jitsu career, Estima competed professionally in mixed martial arts for one fight, beating Chris Holland by technical submission.

He was supposed to face Ultimate Fighting Championship fighter Nick Diaz in 2012 in Brazilian jiu-jitsu, but this bout did not come to fruition.