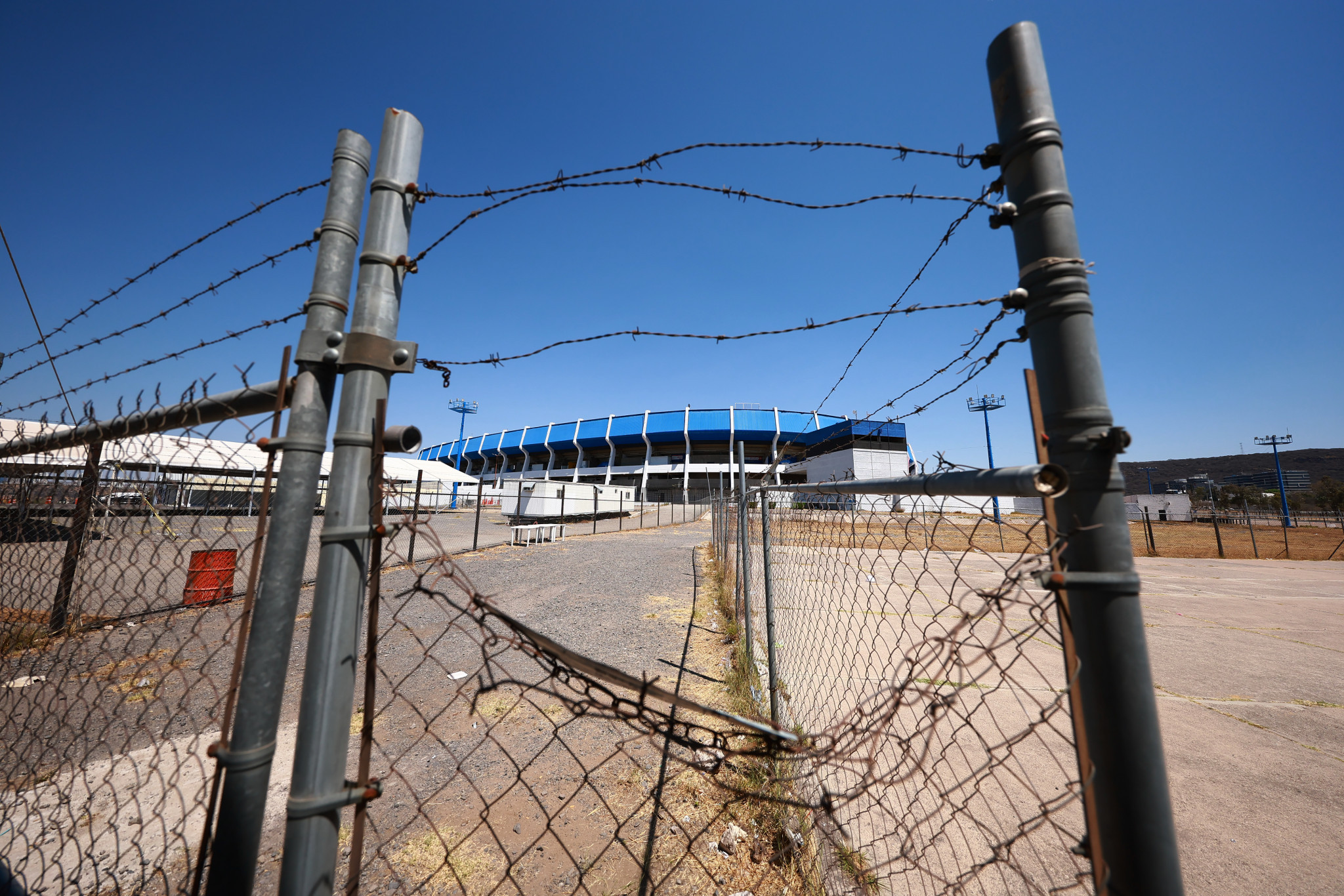 The United States Soccer Federation (USSF) issued a statement claiming to be less worried regarding the upcoming World Cup qualifiers against Mexico at the Estadio Azteca in Mexico City.

The statement was issued in response to the massive brawl that took place during the Liga MX match between Queretaro and Atlas at La Corregidora.

The violence has also raised concerns over Mexico’s ability to manage and deliver football matches at the 2026 FIFA World Cup.

Yon De Luisa, who is the President of the Mexican Football Federation, showed remorse for being quiet during this fragile situation, but assured they will not let an incident of this magnitude happen again at any football stadium in the country.

In its declaration, the USSF said: "U.S. Soccer has spoken to Mexican Football Federation officials, who have assured us that the U.S. and Mexican fans, teams and players alike will safely experience one of the world’s biggest national team rivalries in sports, as has been the case at Estadio Azteca for past matches.

"We feel strongly that the pain resulting from the heart-breaking violence at Estadio Corregidora is not Mexico's alone to bear.

"While we are opponents on the field of play, it’s important to remember that soccer is a global community, and our bond transcends rivalries, competition and results."

According to Queretaro Governor Mauricio Kuri, around 26 people required medical assistance, while no deaths were reported from the incident.

Mexico is scheduled to host matches at three venues during the 2026 FIFA World Cup, along with US and Canada.